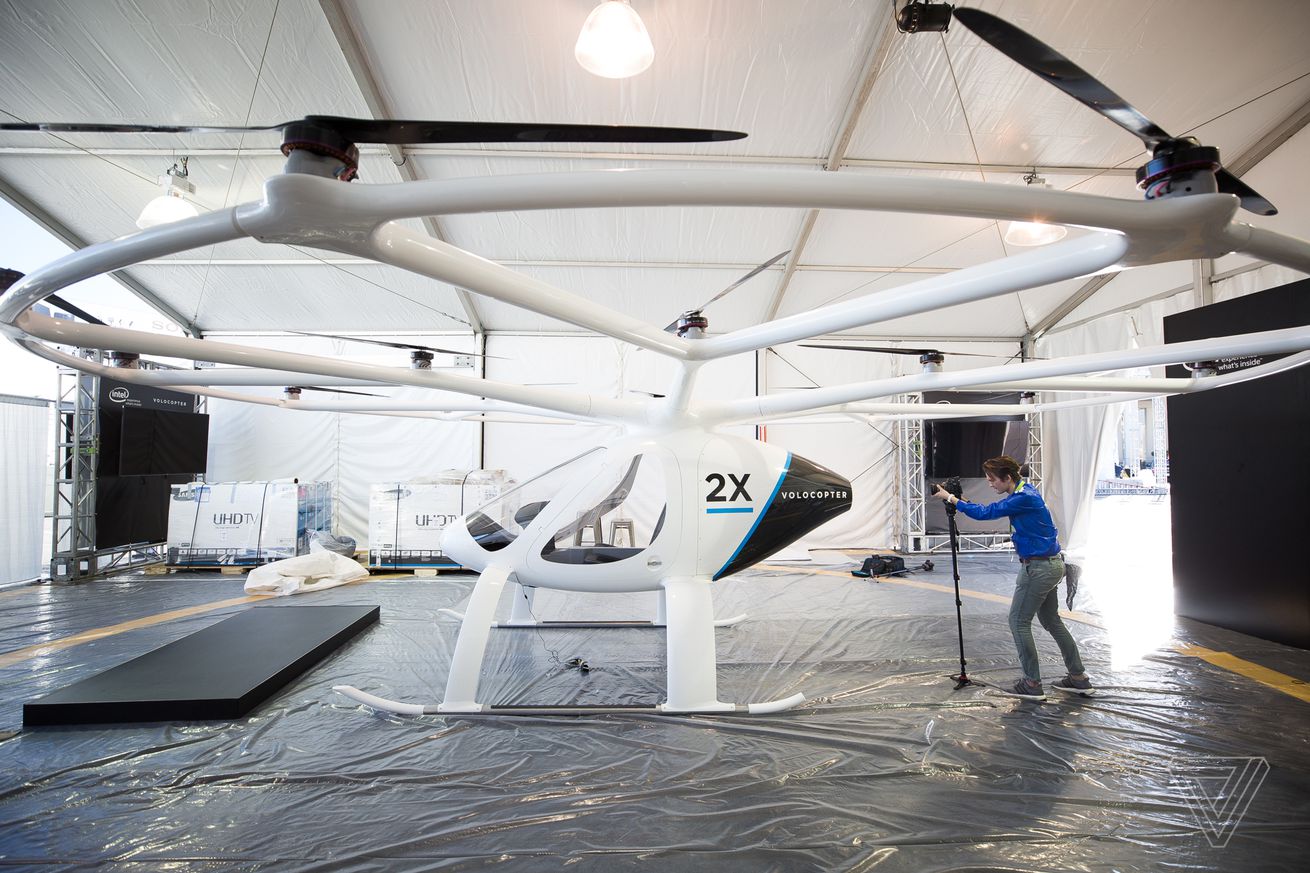 Photo by Sean O’Kane / The Verge

German air taxi startup Volocopter raised €50 million ($55.3 million) in a funding round led by Geely, the Chinese parent company of Volvo Cars, the company announced. The new funds will be put toward achieving Volocopter’s goal of launching a commercial air taxi service powered by its 18-rotor electric aircraft “within the next three years.”

In addition to leading this series C funding round, Geely will also enter into a joint venture with Volocopter to bring the startup’s aircraft to China. Volocopter has conducted a handful of public demonstrations of its electric vertical takeoff and landing (eVTOL) aircraft, most recently at the airport in Helsinki.

Geely will also enter into a joint venture with Volocopter

Geely isn’t the only…

The PlayStation’s X button is apparently called the ‘cross’ button