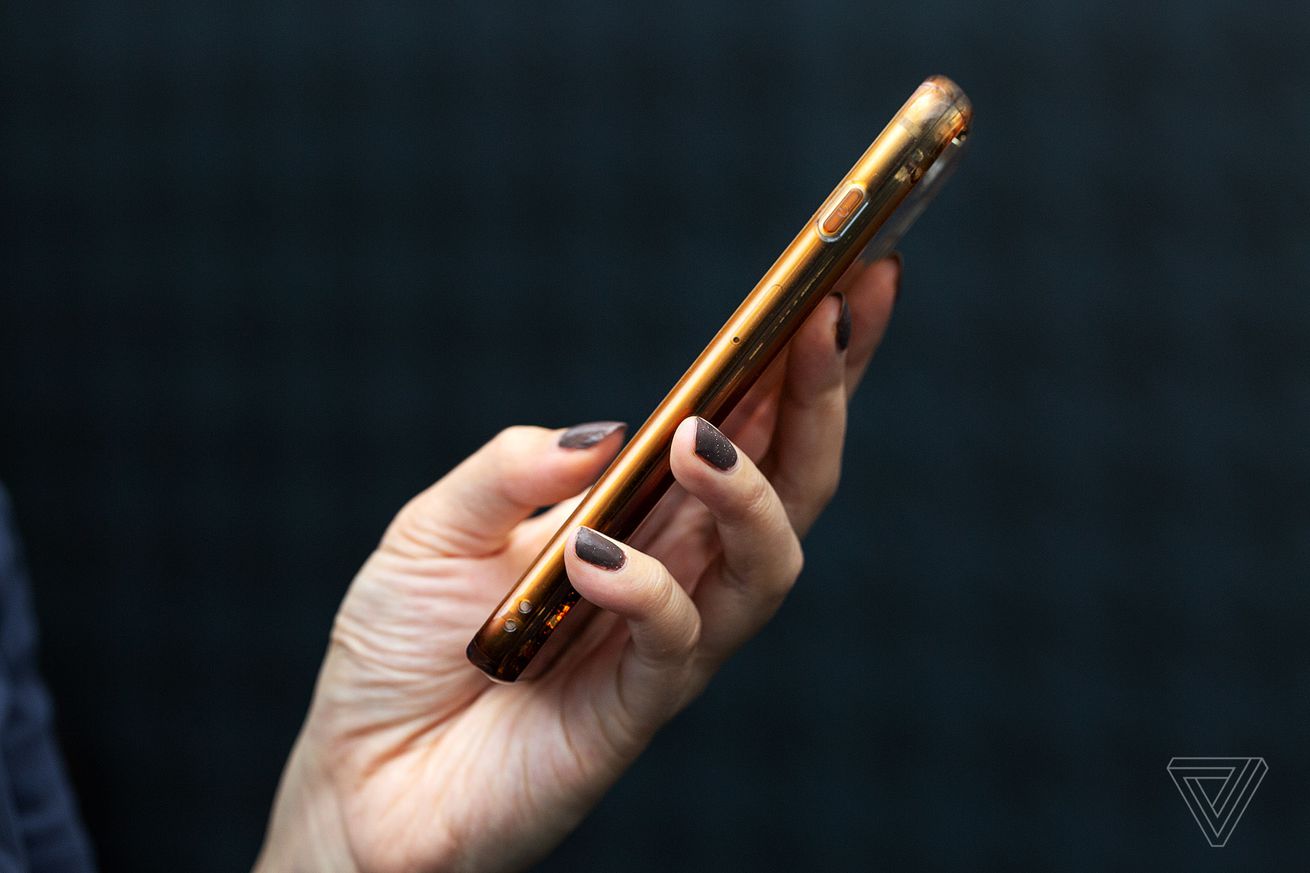 The United States will delay proposed tariffs on many consumer electronics imported from China, the Trump administration said today, giving a reprieve to gadget makers that are hoping to wait out a trade war between the two countries.

A reprieve for gadget makers

The Office of the United States Trade Representative said in a statement that it was moving forward with plans to impose a 10 percent tariff on $300 billion in Chinese goods. President Trump said in August that, after negotiations with China had stalled, the tariffs were set to be imposed on September 1st, a timeline that the trade representative said was still in place. The administration has already levied a 25 percent tariff on a smaller subset of Chinese imports.

Spotify got rid of its convenient Android home screen widget