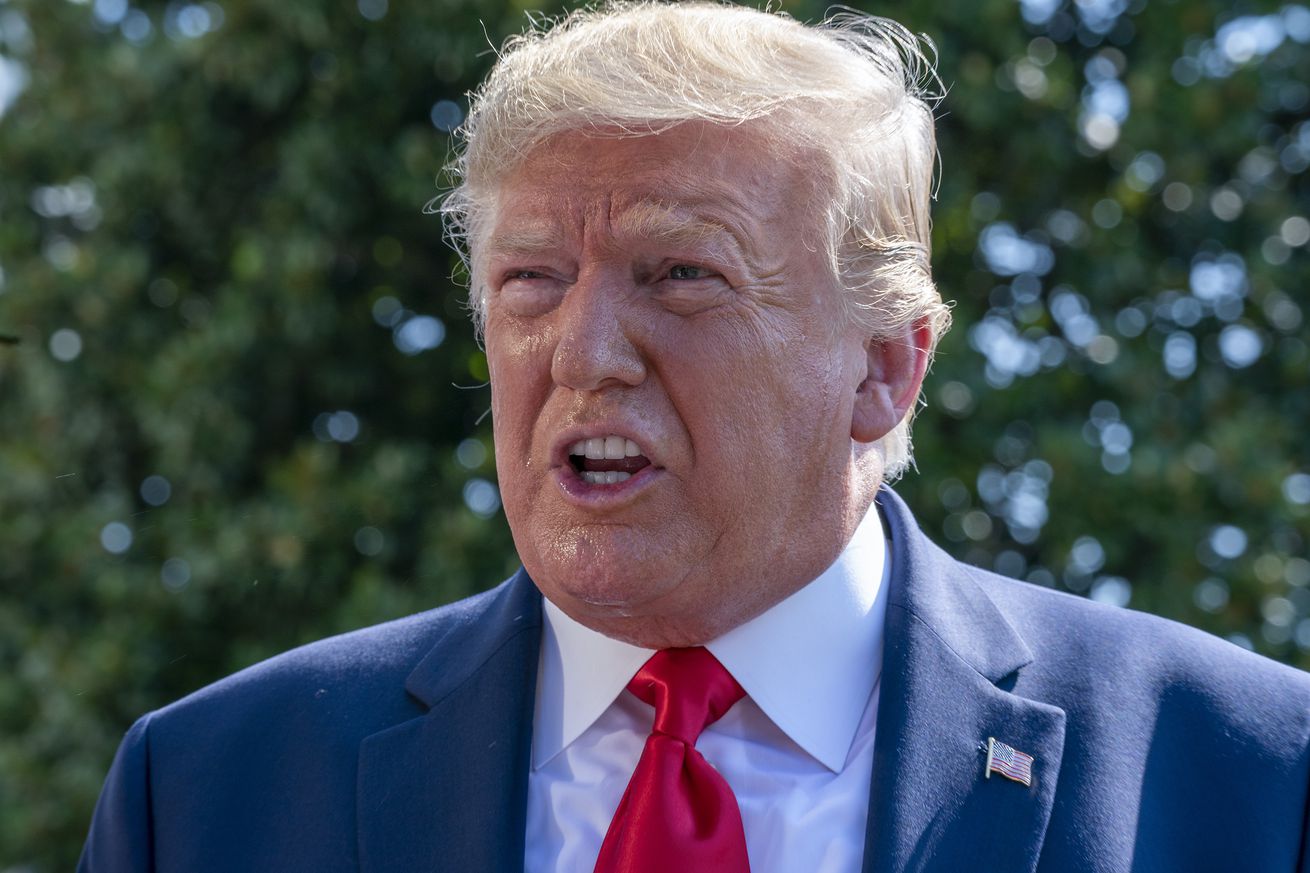 The White House has drafted an ambitious new proposal to regulate social media platforms, with the aim of combating perceived bias against conservatives, according to a new report from CNN. The proposal, some details of which were previously reported by Politico, would call on the FCC to develop new regulations concerning how social media platforms are allowed to moderate their users.

The FTC, which typically focuses on consumer protection issues, would also be required to maintain a public complaint docket for users who believe their rights have been infringed by online moderation. Those complaints could be used as grounds for an FTC lawsuit against a platform like Facebook, if the platform’s behavior was found to injure consumers.

Watch a teaser for the Jason Bourne spinoff Treadstone