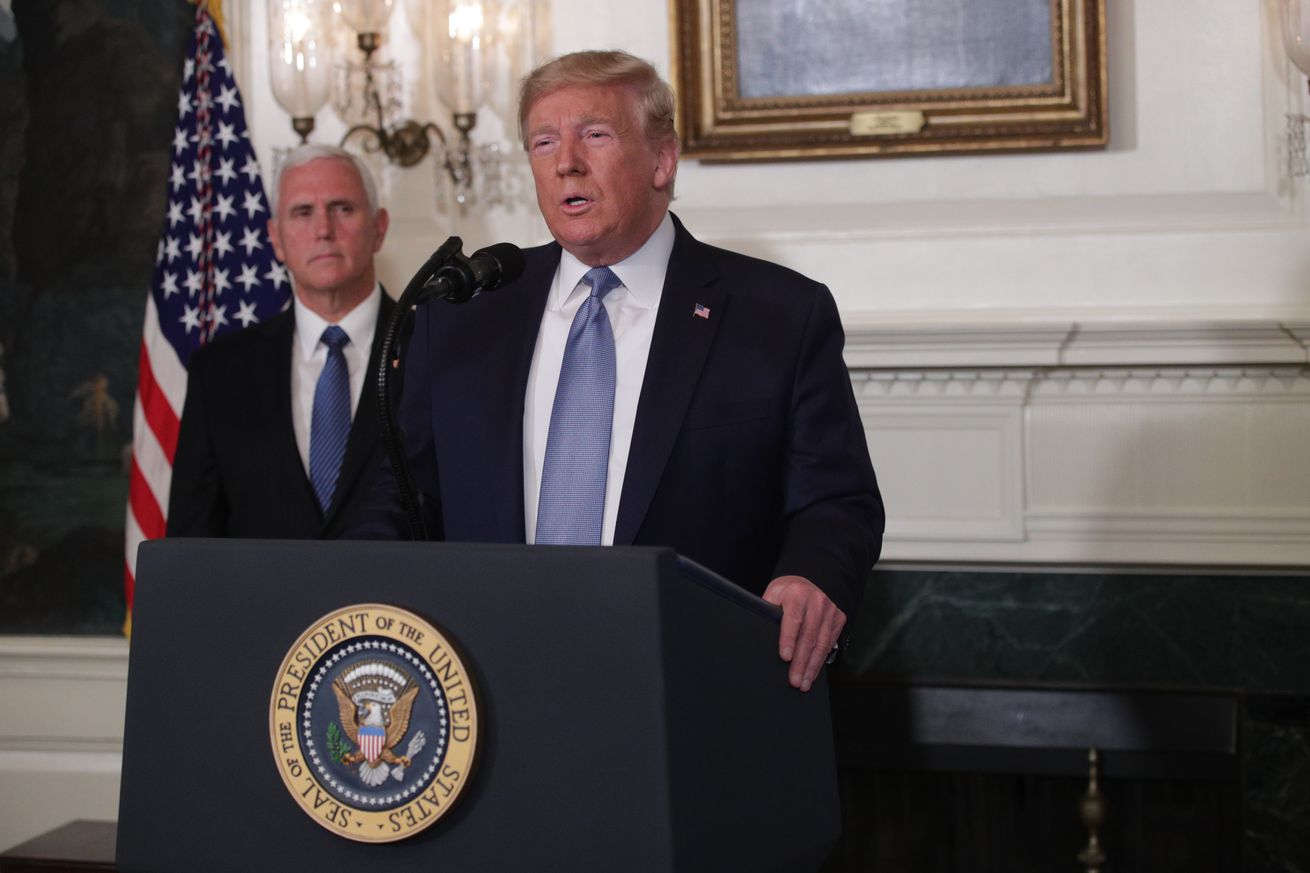 While delivering a speech on the recent violence, Trump said “we must do a better job of identifying and acting on early warning signs,” and he suggested social media companies could develop new ways of catching “red flags.”

“Detect mass shooters before they strike”

“I am directing the Department of Justice to work in partnership with local state and federal agencies, as well as social media companies, to develop tools that can detect mass shooters before they strike,” Trump said in the speech.

While the president did not specify what…

Pictured: ‘Wonderful’ mother-of-four who was viciously stabbed to death