Telegram will launch its Gram cryptocurrency by October 31 or bust 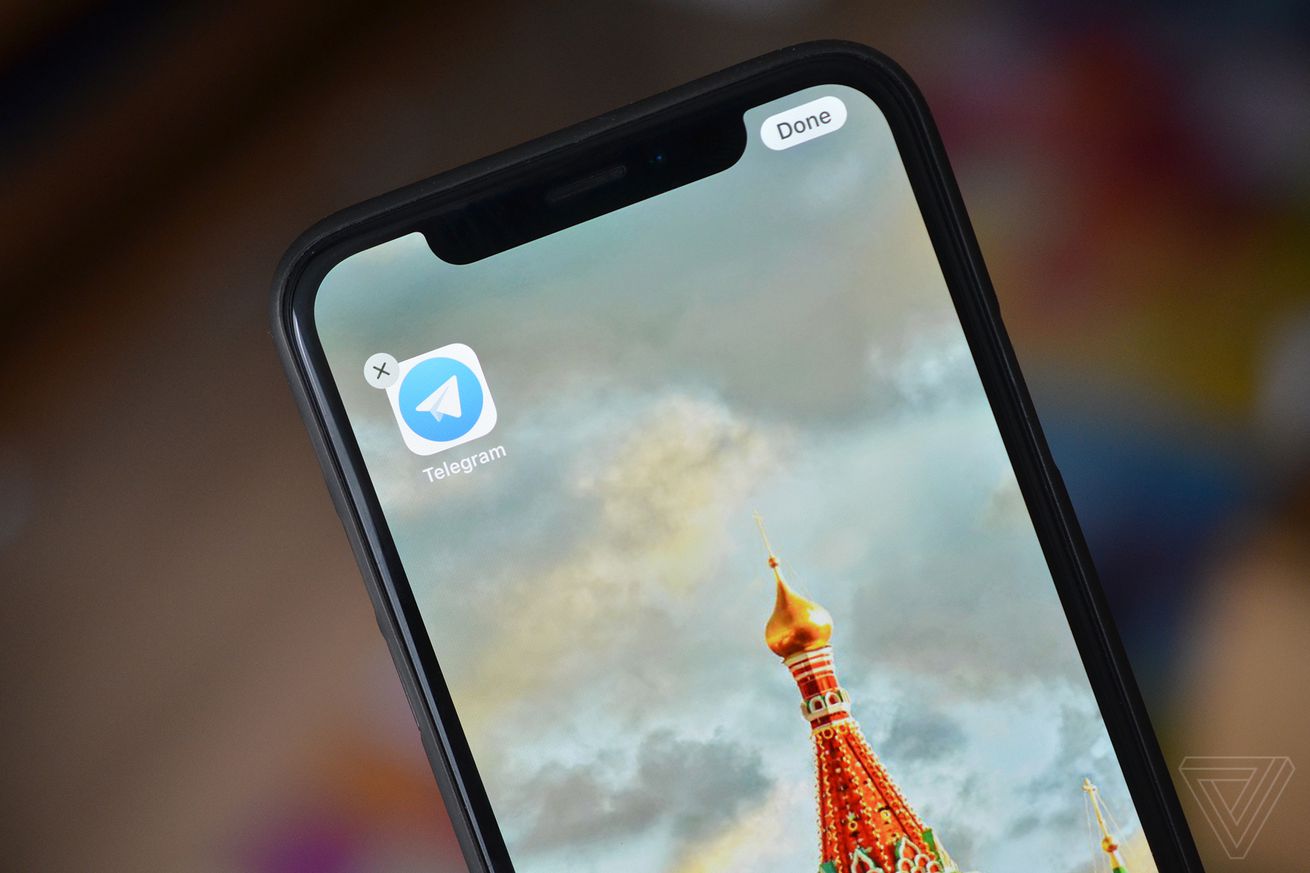 Photo by Tom Warren / The Verge

Telegram’s cryptocurrency— the Gram — may be going public after all. The encrypted messaging app company plans to deliver “the first batches” of the coin in the next two months, according to a report at The New York Times.

The last time we reported on the Gram, it was to note that Telegram was canceling its initial coin offering (ICO), so the news may come as a bit of a surprise unless you’ve been following Telegram and cryptocurrency closely. But if you have, you’ve probably heard a rumor that Telegram has a hard deadline to make it happen: if it doesn’t deliver by October 31st, it legally forfeits the $1.7 billion it raised to make those coins a reality.

That October 31st deadline is real, according to legal documents reviewed by the T…

Review | ‘Stony the Road: Reconstruction, White Supremacy, and the Rise of Jim Crow’

These sleek animations highlight the relationship between designers and clients