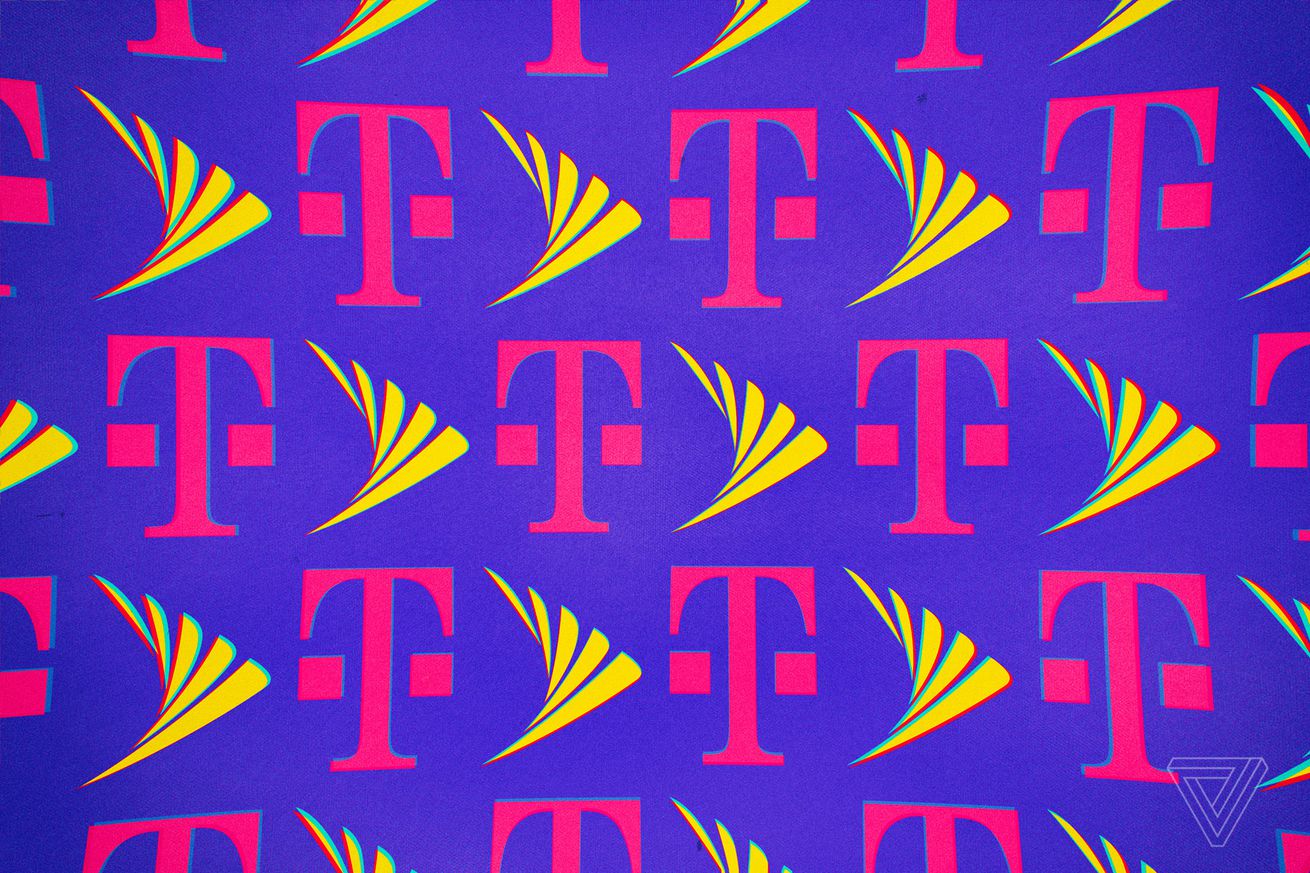 Today, a group of Democratic senators wrote to officials at the Federal Communications Commission and the Department of Justice, asking that they strike down a proposed merger deal between T-Mobile and Sprint. Sen. Richard Blumenthal (D-CT) led eight of his colleagues in the letters, which are addressed to FCC Chairman Ajit Pai and DOJ antitrust chief Makan Delrahim.

“Our enforcement officials are the last line of defense preventing reconsolidation of our telecommunications markets at the expense of American consumers,” the senators wrote. “We urge you to act to prevent this dangerous merger from proceeding.”

“We are deeply concerned”

The group includes some of the Democratic Party’s most prominent leaders, such as Sens. Amy Klobuchar…

Three children among thousands to die from euthanasia in Belgium

A shared dinner, a canceled lunch: What Trump and Kim did — and didn’t — eat in…