Finished binging Netflix’s Stranger Things? Pick up these 12 books next 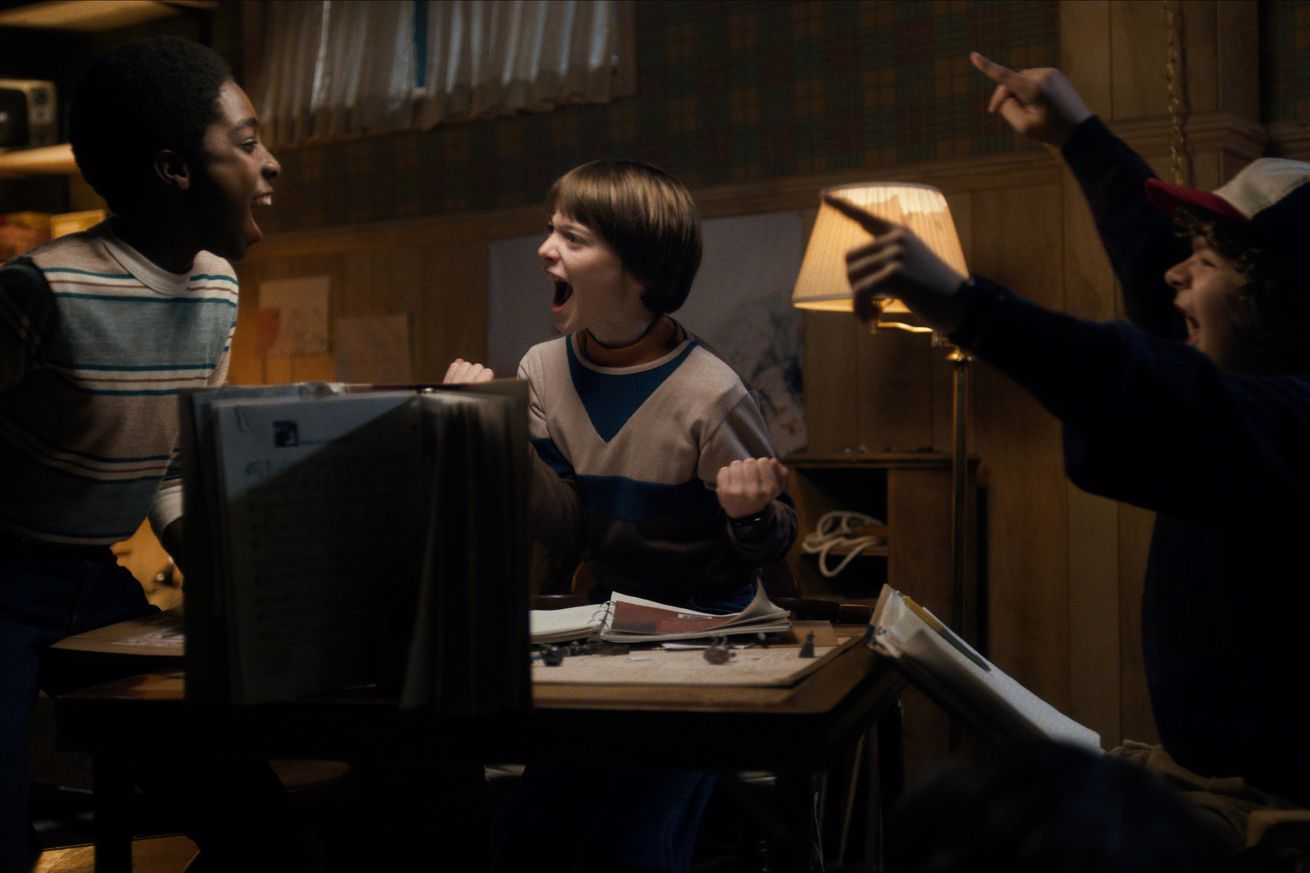 Netflix’s Stranger Things has captivated audiences with its sense of nostalgia, drawing from the works of Steven Spielberg, John Carpenter, and Stephen King. With the first season out and finished, we’ve been itching for our next hit of horror fiction that we can obsess over.

Books were a major influence for the show’s creators, brothers Matt and Ross Duffer, who have spoken at length about what has influenced their show. Authors like Stephen King were a formative influence on each brother, who worked to weave the style of horror fiction for which King was known for into their show.

Now that the most recent season is over,…

The original Devil May Cry is still worth playing today

Brexit: EU dismisses May’s claim that deal might be renegotiated