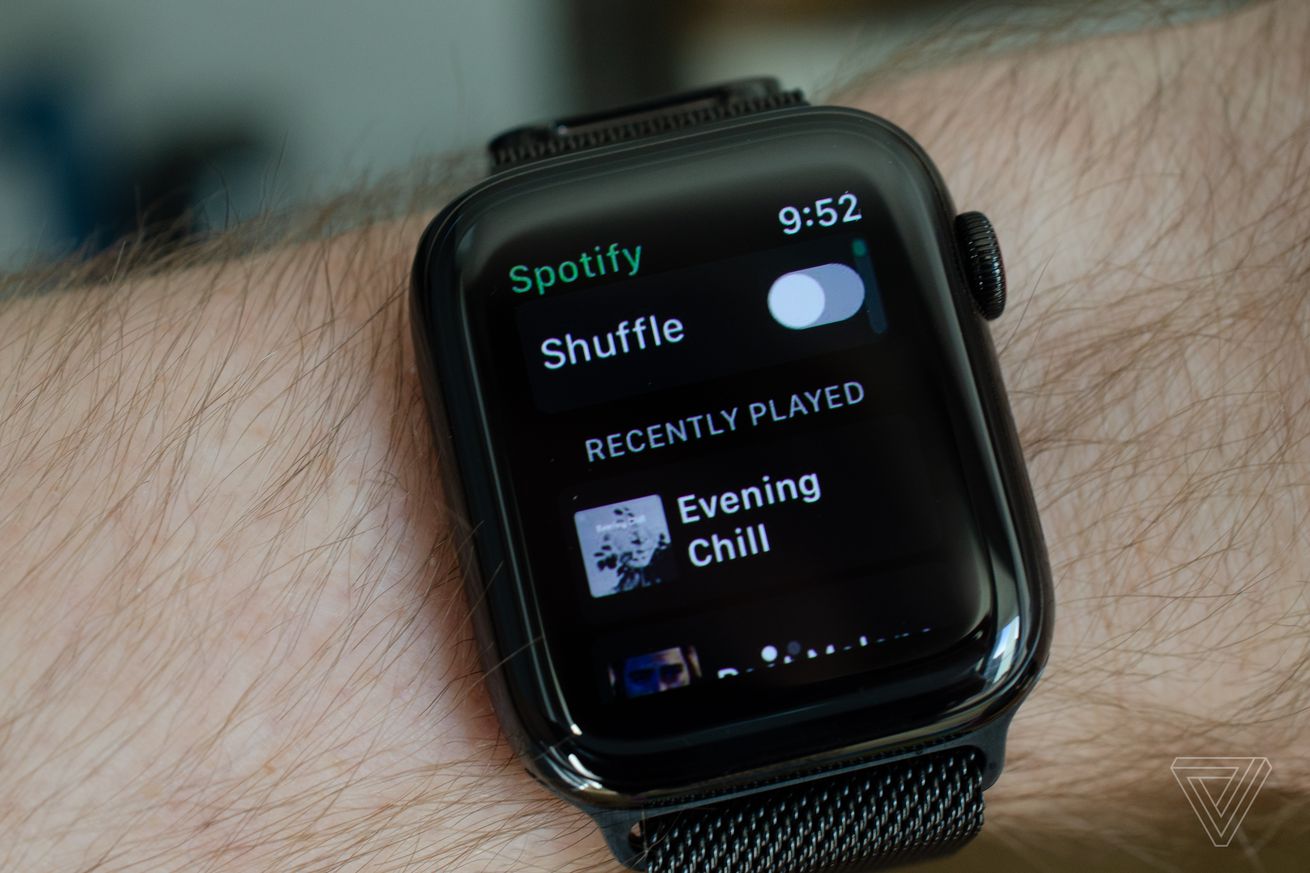 Spotify is now testing an official Apple Watch app. Beta testers of the Spotify iOS app have started gaining access to the app, and the first version appears to be limited to just controlling playback for now. It’s not clear if Spotify plans to add the much-needed offline support so Premium subscribers can sync songs to an Apple Watch and use it without an iPhone nearby.

Still, a Spotify Apple Watch app is long overdue. Spotify has been working closely with the developer of the unofficial Snowy app that brought offline Spotify playback to the Apple Watch. Snowy developer Andrew Chang revealed last year that Spotify had hired him to create a companion app using the company’s iOS SDK. This is now the first sign of that app emerging.

Get to know Halle Bailey, the new Little Mermaid, through her YouTube covers

Russia seizes Ukrainian ships near annexed Crimea after firing on them