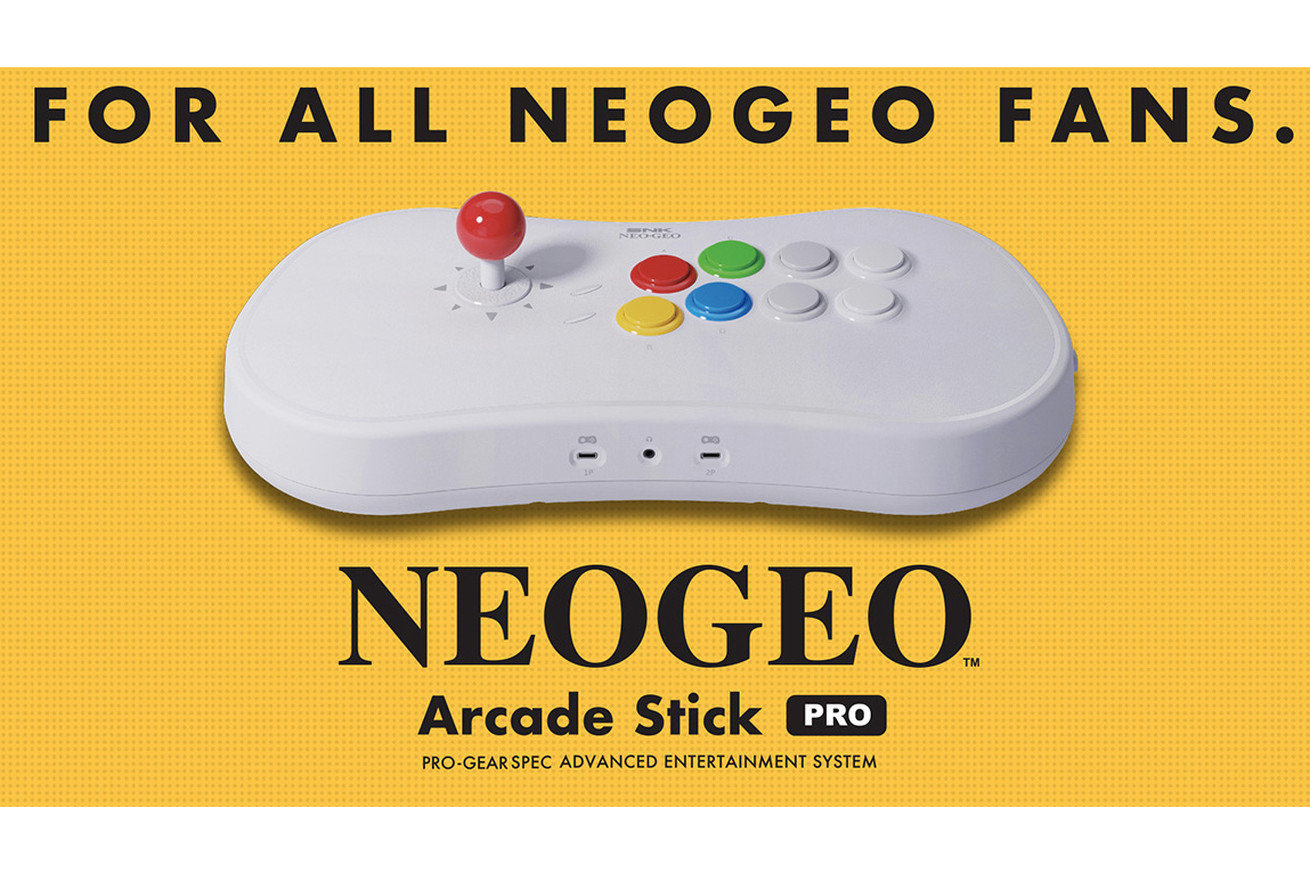 If Terry Bogard’s imminent arrival in Super Smash Bros. Ultimate has you curious about Neo Geo fighting game history, SNK’s latest hardware product may be of interest. The Neo Geo Arcade Stick Pro is an arcade stick that works as a controller itself but also has 20 SNK fighting games pre-installed.

In its controller mode, you can use the Arcade Stick Pro as a regular PC fighting stick or even hook it up to the tiny Neo Geo Mini. In “console mode,” the stick runs its own selection of games and outputs over HDMI. You can connect Neo Geo Mini control pads or another Arcade Stick Pro for multiplayer. Hopefully the video output and the precision of the stick will be better than on the Neo Geo Mini — both were issues with that product.

Get ready to shell out ₹56,000 per square foot if you want to stay in Mumbai’s Tardeo area