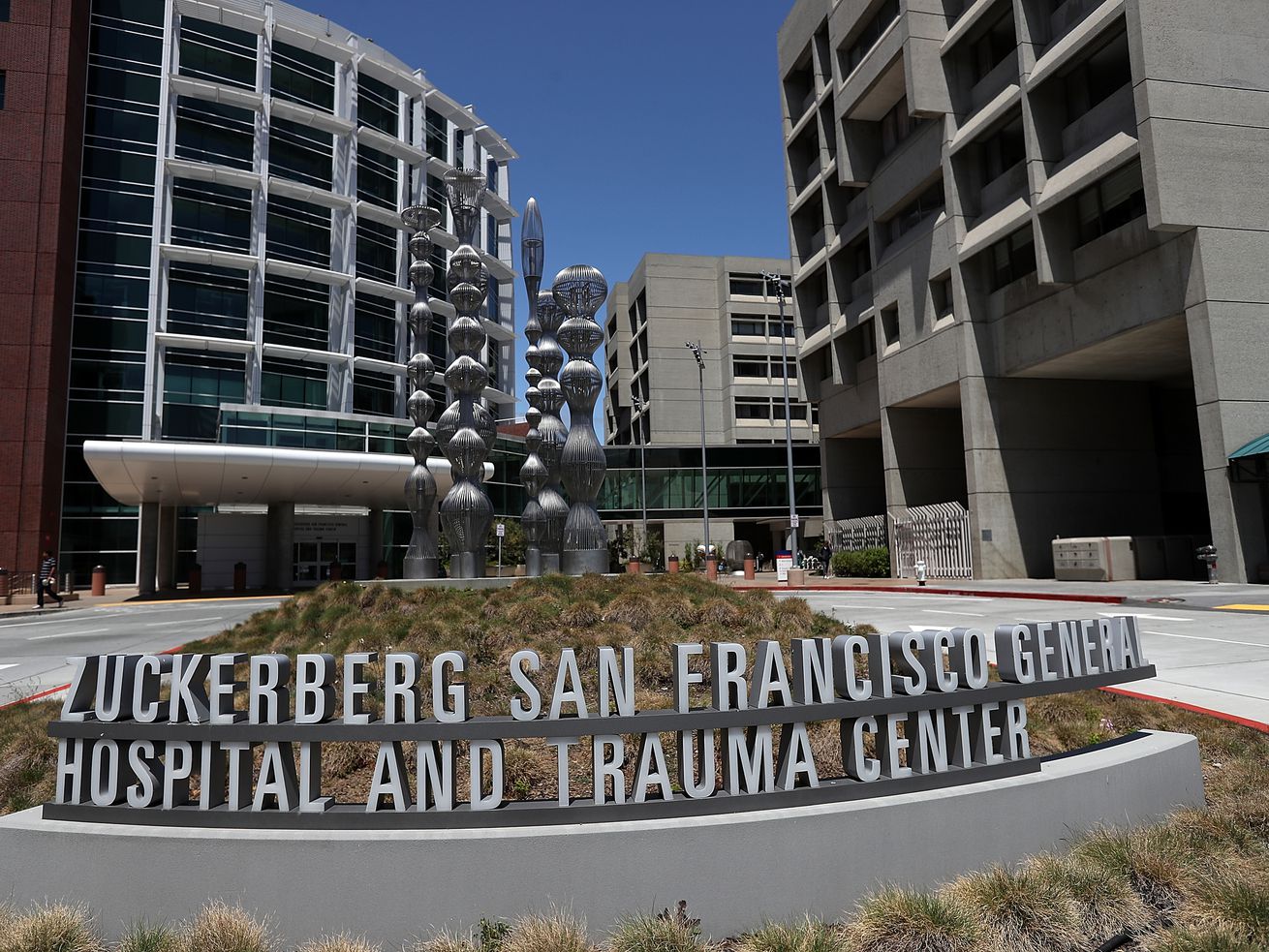 Plus: Apple cuts 200 employees from its stealthy autonomous vehicle project; what happens to Amazon products that have been returned?; how the “Marie Kondo Effect” is affecting thrift stores.

Zuckerberg San Francisco General Hospital is reducing a bike crash patient’s $20,243 bill down to $200 — only after the case drew national attention to the hospital’s surprising policy of being out-of-network with all private health insurance. As Vox reported earlier this month, this billing tactic can cost privately insured patients tens of thousands of dollars for care that would likely cost them significantly less at other hospitals. The largest public hospital in San Francisco and the city’s only top-tier trauma center, Zuckerberg General was renamed for Facebook founder Mark Zuckerberg after he donated $75 million in 2015; Zuckerberg’s wife, Priscilla Chan, did her pediatric training there. [Sarah Kliff / Vox]

Today marks the second consecutive payday this month that 800,000 federal workers will miss a paycheck as a result of the government shutdown, which continues after nearly six weeks. Because of the shutdown, members of the US military are working without pay for the first time in history. Amid the shutdown, the number of federal employees who filed for unemployment more than doubled in the second week of January — from 10,500 to 25,000 — fewer than 1,700 federal workers filed for unemployment during the same period last year. [John W. Schoen / CNBC]

Two competing proposals to end the government shutdown failed in the US Senate. Fifty senators voted for the first measure, which would provide $5.7 billion for President Donald Trump’s proposed U.S.-Mexico border wall; a half-dozen Republicans crossed the aisle for the Democratic measure, adding up to 52 votes for a plan that would simply end the shutdown; both needed 60 votes in order to advance. [Julie Hirschfeld Davis / The New York Times]

Apple cut more than 200 employees from Project Titan, its stealthy autonomous vehicle group. In August, Apple enlisted Tesla engineering vice president and Apple veteran Doug Field to lead the Titan team alongside Bob Mansfield. Apple executives have gone quiet in recent months about the company’s car prospects, which appear to have been scaled back from the initial rumored vehicle to a focus on software. Fully self-driving cars remain experimental, even for major players in the field such as Waymo, Cruise, and Tesla. [Lora Kolodny, Christina Farr, and Paul A. Eisenstein / CNBC]

Here’s a fascinating look at where returned Amazon products go to be resold by hustlers. Liquidity Services is a major handler of Amazon’s American liquidations; it calls dealing with returns the “reverse supply chain” — a part of the retail business that has been growing in importance as online shopping becomes more popular. The company’s most recent SEC filing shows that it spent approximately $33.7 million on Amazon liquidation inventory, which it then turns around and sells for some 5 percent of the supposed retail value. Meanwhile Amazon, which is rolling out its own delivery network called Amazon Shipping, is trying to poach merchant clients from FedEx and UPS, promising to forgo many fees that those traditional carriers use to pad their revenue, including fuel surcharges and extra charges to deliver packages to residences and during peak holiday season. [Alexis C. Madrigal / The Atlantic]

Those iconic pastel-hued Sweethearts candies won’t be on sale this Valentine’s Day. The company that bought candymaker Necco shut down the plant that produced the sweets last year, with 230 workers losing their jobs and the Sweethearts brand being sold on to Spangler Candy Company in September. Spangler says it plans to continue making Sweethearts, but didn’t have enough time to get them ready by February 14. You can still make your own digital versions, though. [Sam Wolfson / The Guardian]

How the “Marie Kondo Effect” is affecting thrift stores.

Static electricity could charge our electronics

Xiaomi Says It Sold 5.3 Million Devices During Sale Period, 3.8 Million of Which Were…