Samsung has reportedly postponed the Galaxy Fold’s launch in China 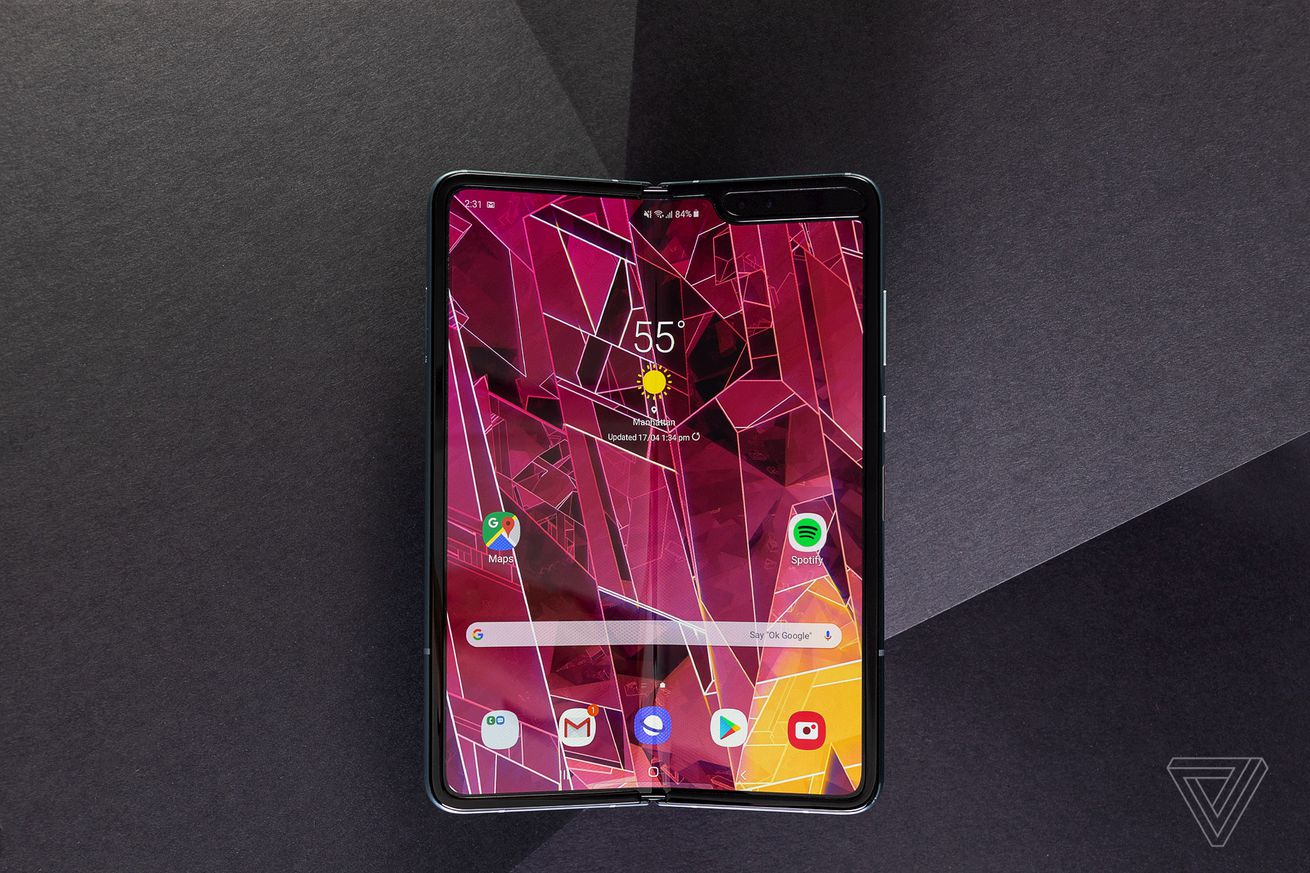 Samsung has reportedly postponed the Chinese launch of its forthcoming Galaxy Fold smartphone, according to SamMobile. The site cites people familiar with the situation that the official reason is due to an issue with the venue, but notes that other activities related to the launch have also been delayed or canceled.

Engadget Chinese editor in Chief Richard Lai also noted on Twitter that planned events in Hong Kong and Shanghai set to take place on Tuesday and Wednesday have been postponed. We’ve reached out to Samsung for comment, and will update this post if we hear back.

Samsung Galaxy Fold launch events in Hong Kong and Shanghai have been postponed. They were originally scheduled for this Tuesday and Wednesday, respectively.

Stop what you’re doing, and gaze upon this PC made out of pasta

The Marc Is on the Market