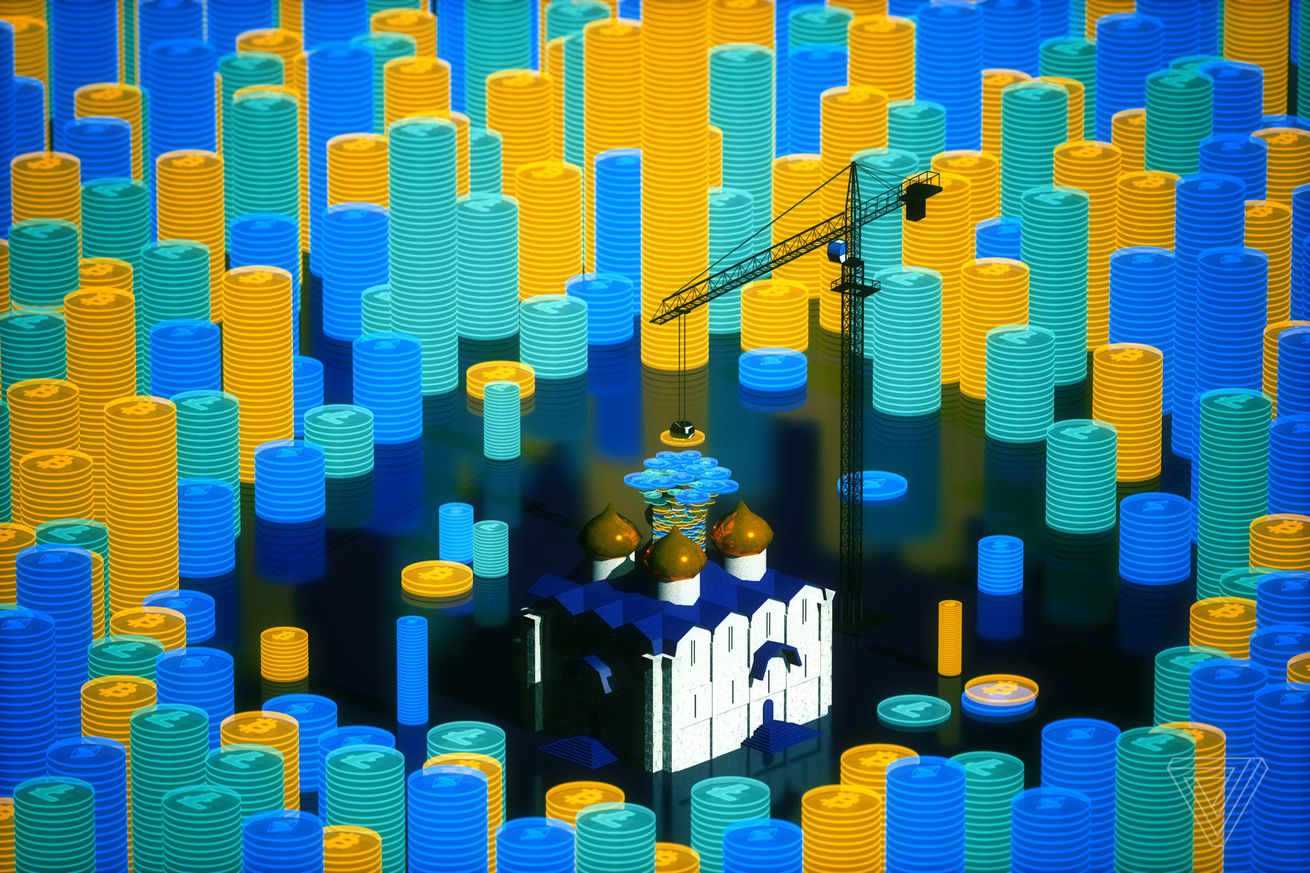 The founder of Canadian cryptocurrency exchange QuadrigaCX reportedly siphoned money to other accounts without users’ knowledge before being reported dead last year. As The Wall Street Journal and CoinDesk report, the exchange’s court-appointed monitor released a 70-page report laying out its financial situation. It says founder Gerald Cotten transferred “significant volumes” of currency to personal accounts on rival exchanges, apparently using funds to pay for luxury goods and real estate.

QuadrigaCX’s site went down early this year, leaving customers out in the cold. The monitor says that QuadrigaCX owes 76,000 users around $215 million CAD (or around $163 million USD), but investigators have only recovered around $33 million….

Russell T. Davies’ miniseries Years and Years is Black Mirror with a heart

All the questions HBO’s Game of Thrones never answered