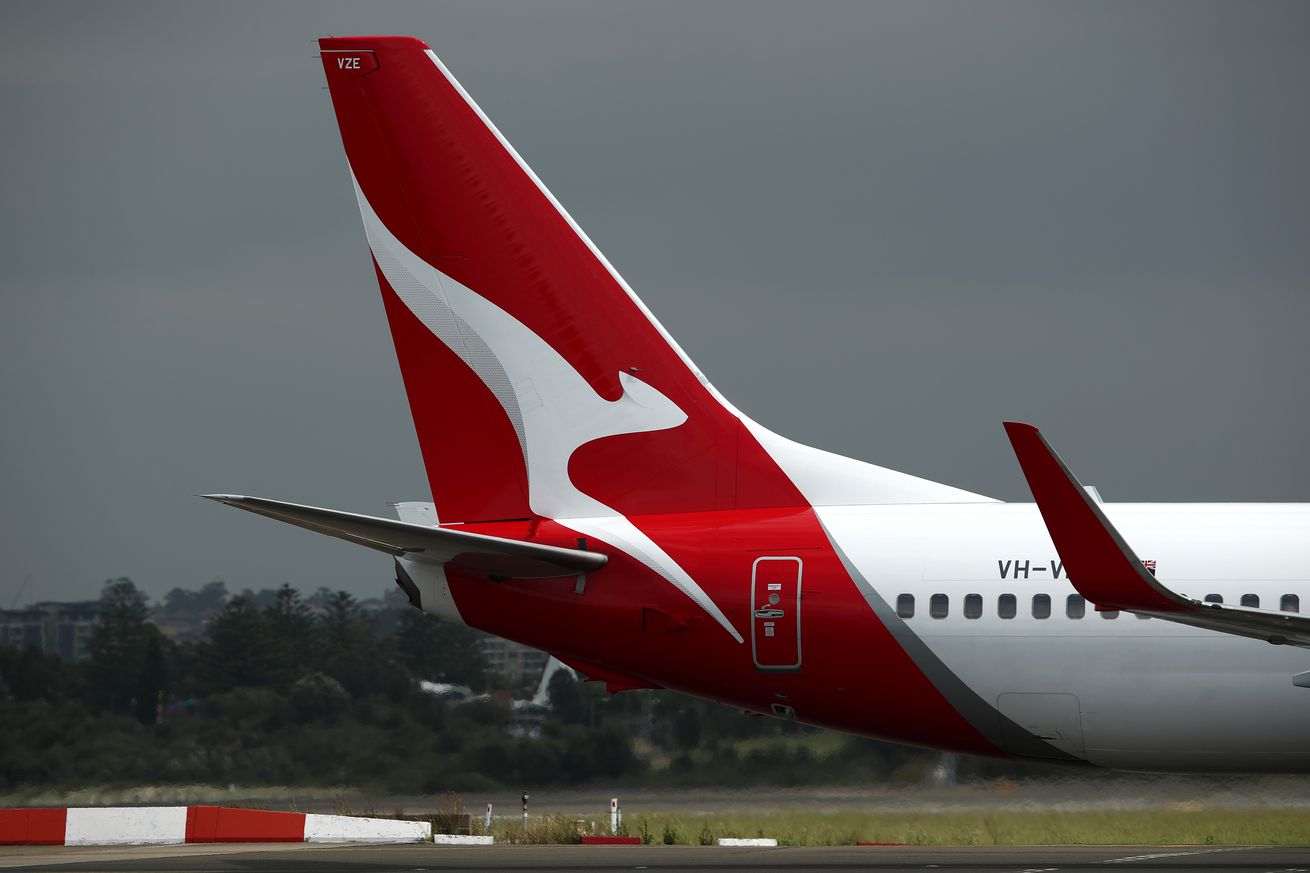 Australian airline Qantas Airways has announced plans to start testing 20-hour direct flights from New York and London to Sydney as early as this October, starting with mostly empty planes of employees, according to Bloomberg.

The flights — if they’re enacted on a commercial level, not just as tests — would be the longest direct flight offered by any airline. To start, Qantas will fly roughly 40 passengers and crew. The test flight crews will be medically examined, presumably make sure that they’re not going to try to eat people after being cooped up in a small metal can for 20 hours straight (along with, presumably, the more ordinary health factors of a long journey).

The airline is testing the health effects of the flights first