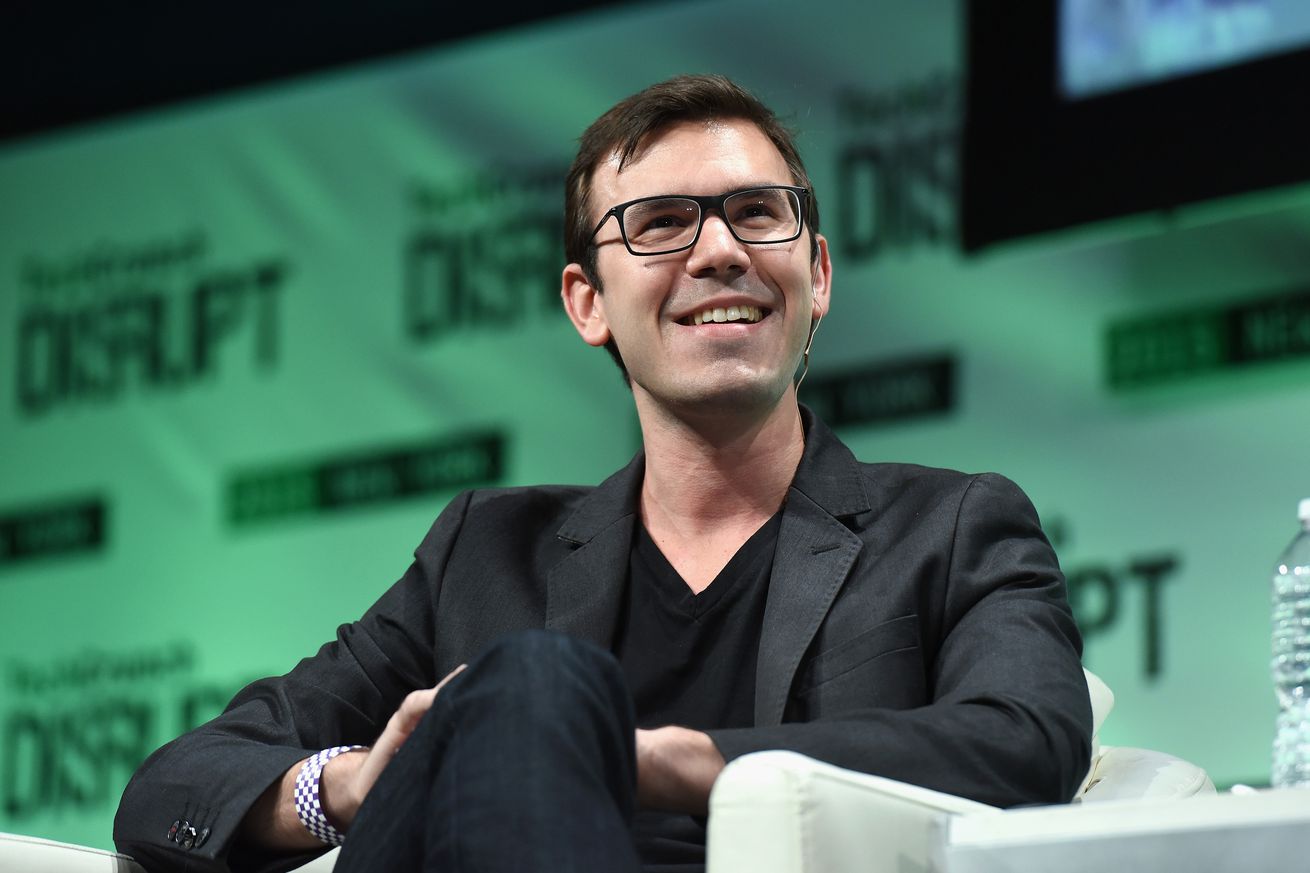 Nate Mitchell, one of the co-founders of Oculus VR and one of the last few remaining public faces of the company, is leaving after seven years of helping to build the virtual reality company. Mitchell made the announcement this morning on the Oculus subreddit, writing that he’s “taking time to travel, be with family, and recharge.”

Mitchell’s last title at the company was head of VR product at Facebook, a change made in November of last year that was just the latest sign that Oculus was slowly but surely being more formally absorbed into its parent company. Prior to that, Mitchell was the head of Rift at Oculus, while other parts of the company focused on lower-end VR options like the standalone Go headset and the newly released Quest….