NOS4A2 will return for a second season on AMC 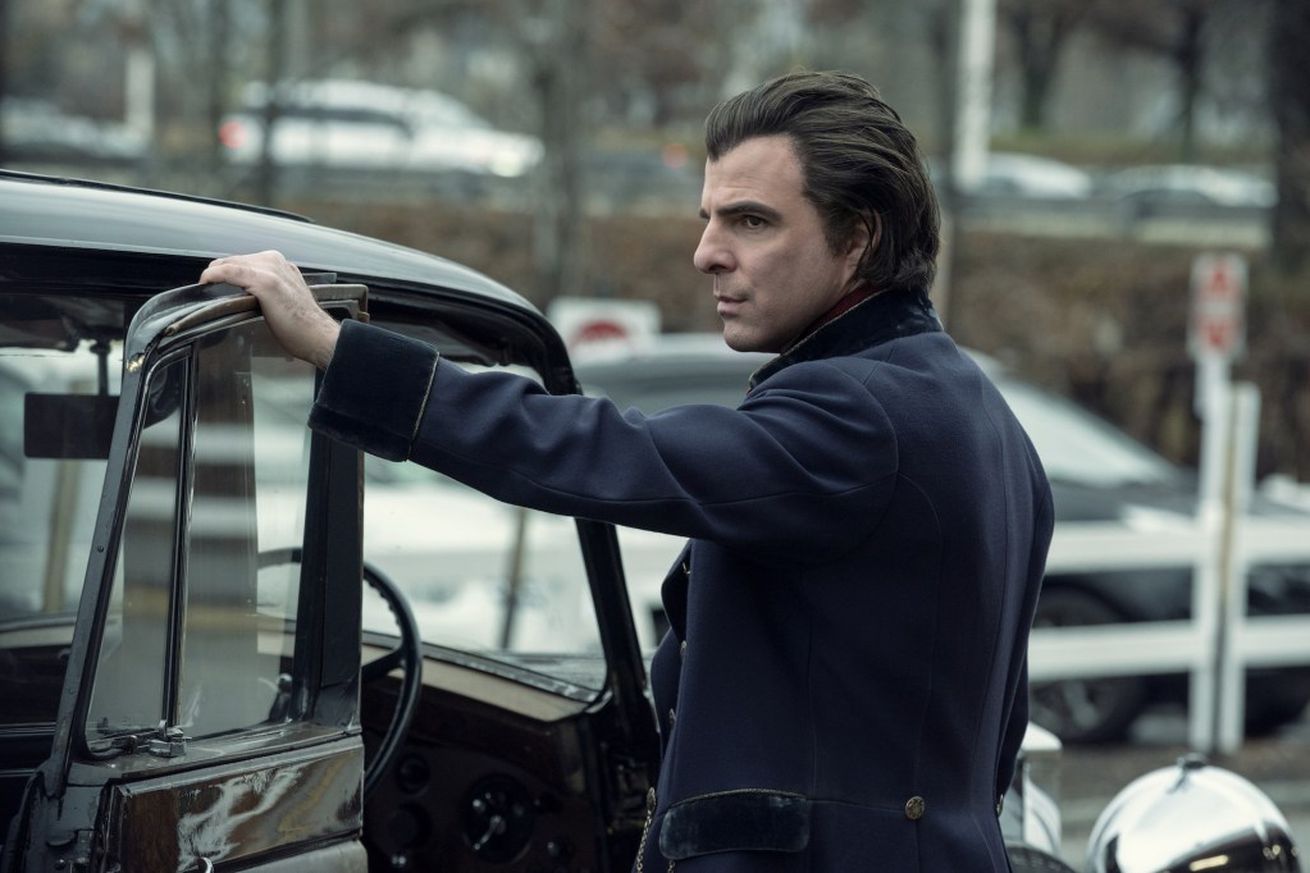 AMC’s NOS4A2, based on the 2013 horror novel by Joe Hill will be returning for a second, 10-episode season, as announced at the show’s San Diego Comic-Con panel.

While AMC didn’t announced a release date (the first season has yet to even finish airing), the second season will continue to adapt the rest of Hill’s novel whenever it does hit screens, presumably sometime next year.

“I am so excited for the opportunity to bring the rest of Joe Hill’s amazing novel to television. Joe’s imagination is unparalleled,” said showrunner and executive producer Jami O’Brien. “I love the characters and the world, and our colleagues at AMC have been wonderful partners. I’m grateful to be playing in the NOS4A2 sandbox.”

‘Running toward the fire’: One expert explains how investors have created a scenario where a 50% market crash is ‘optimistic’