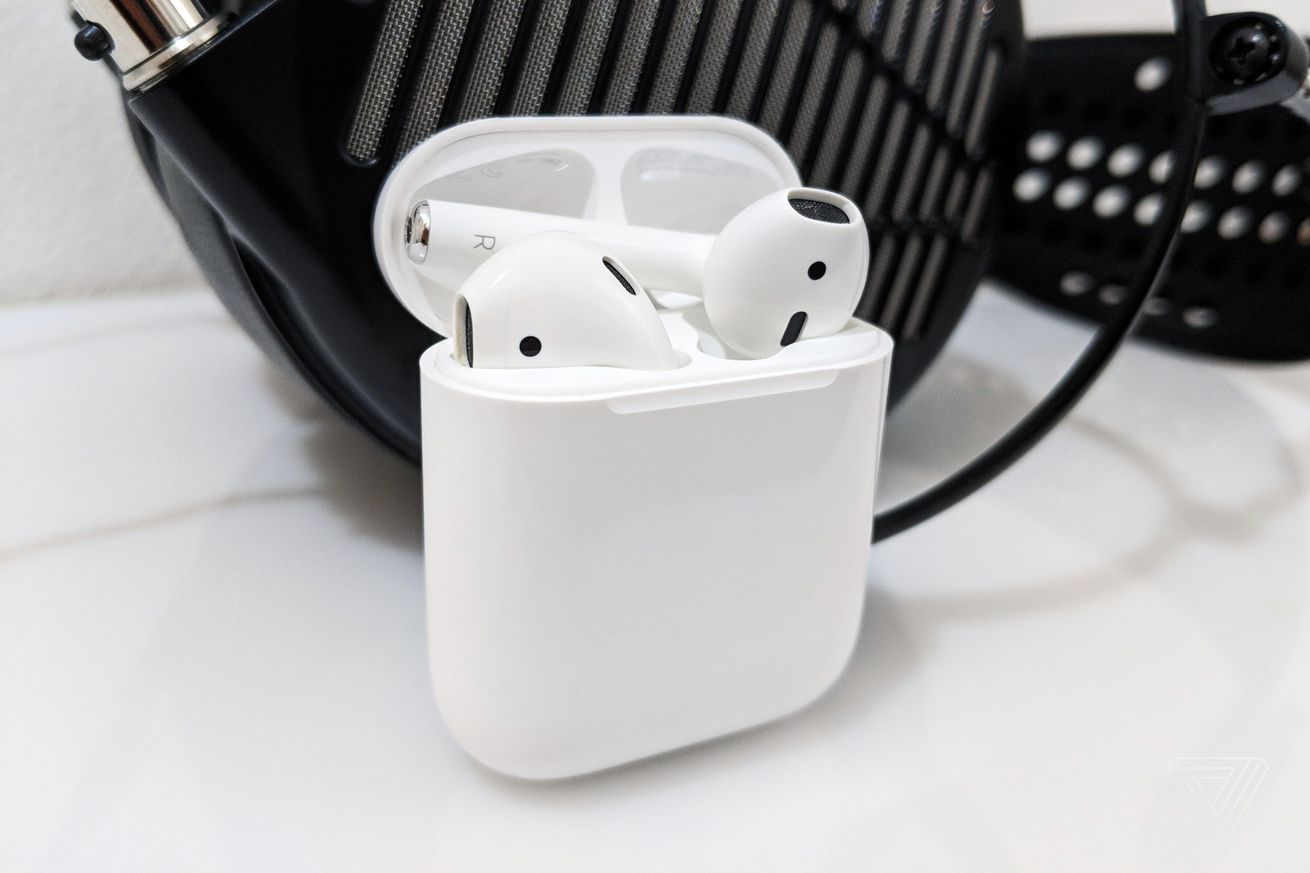 Photo by Vlad Savov / The Verge

In addition to details on Apple’s 2019 hardware plans, Bloomberg is also offering insight into Apple’s audio accessory ambitions for 2020.

According to Bloomberg, Apple is working on a cheaper HomePod. It’ll undercut the current HomePod’s selling price of $299 by offering just two tweeters instead of the seven found in the original when it’s released. It’s not clear exactly when it will arrive, but Bloomberg says we could potentially see this new HomePod “as early as next year.” Apple’s HomePod, which reportedly hasn’t sold as well as the company had hoped, was priced at $349 at launch. Rumors of a cheaper version priced between $150 and $200 have swirled since 2018.