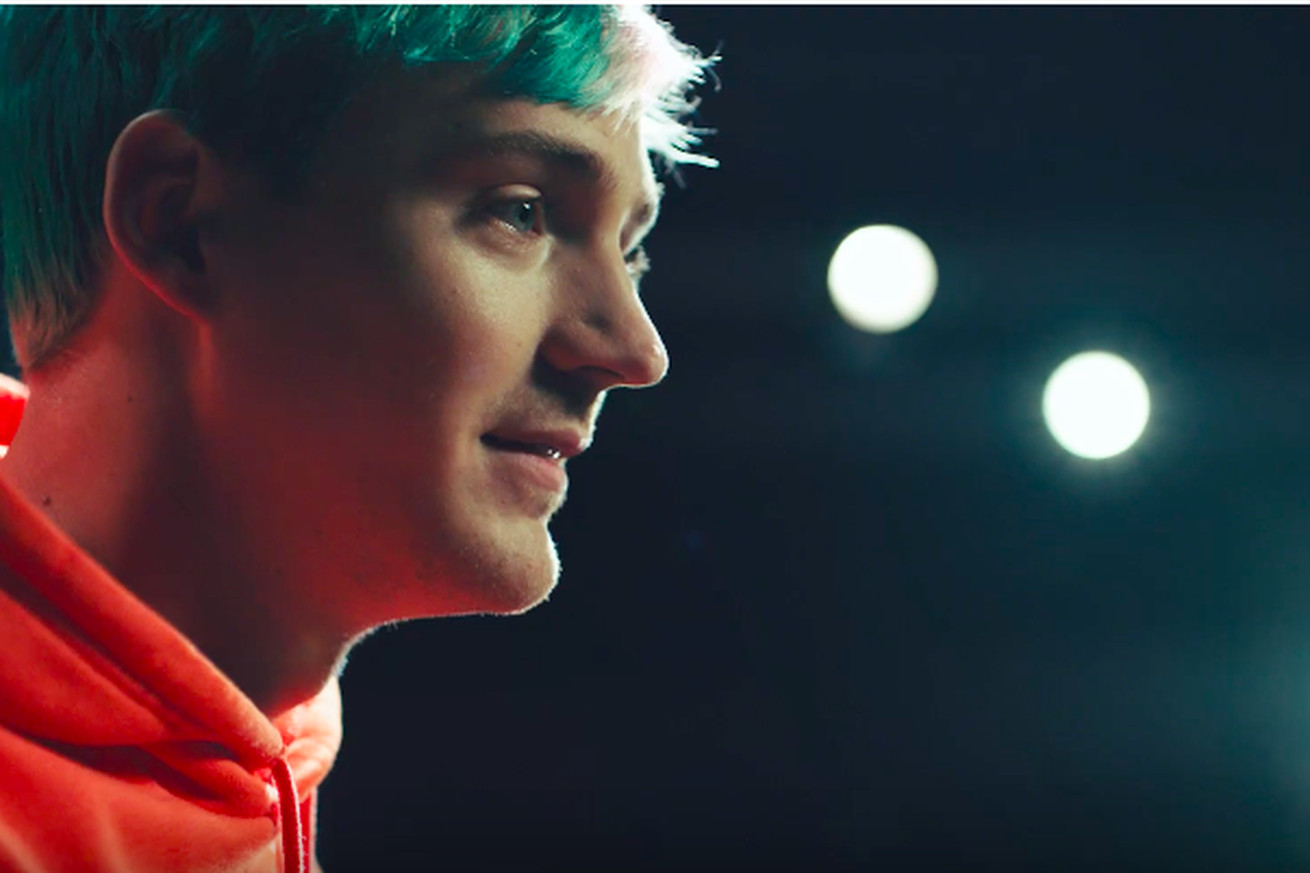 Tyler “Ninja” Blevins raised some eyebrows yesterday when he announced an exclusive first look at Gears 5’s campaign. The game is published by Microsoft, and Blevins has a contract to stream exclusively on the Microsoft-owned streaming platform Mixer.

Critics and other streamers wondered if playing the game was an additional paid sponsorship, part of Blevins’ existing contract, or just special treatment as a result of his success on Mixer. Mike Futter, a journalist and games industry analyst, tweeted that even if Blevins wasn’t receiving additional payment for streaming Gears 5, “if it’s part of his contract, viewers should know.” In a tweet, Blevins said he was “partnering with Microsoft” for the stream.

A Mixer representative told The…

A 19-year-old seen as the new Ronaldo is the one player to fire Atletico Madrid past Barcelona and Real Madrid, the club’s former striker says

Watch this supercut of Porsche unveiling its first all-electric car, the Taycan