13 new trailers you should watch this week 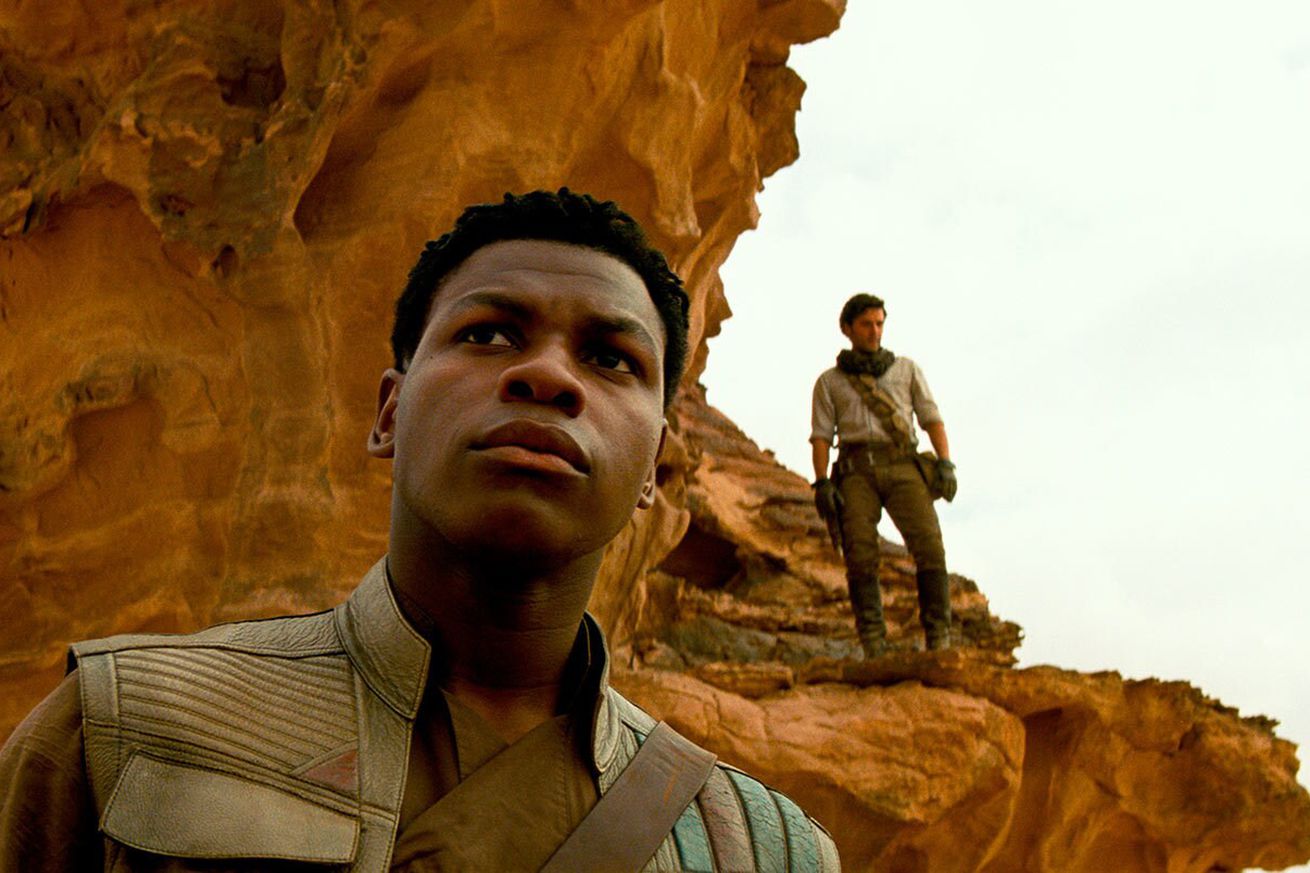 Netflix announced this week that a number of its fall films will have exclusive theatrical runs before they start streaming. This isn’t the first time Netflix has debuted its films in theaters — a few hit theaters first last year, too — but this year’s theatrical slate is much larger and seems to indicate something of a shift in strategy.

This year, Netflix is putting 10 movies in theaters ahead of time, up from just three last year (though a fourth was added later). It’ll range from a quiet relationships drama (Noah Baumbach’s Marriage Story) to an over-the-top comedy (the Eddie Murphy- led Dolemite Is My Name) to prestige fare (Martin Scorsese’s The Irishman).

That’s a significant portion of Netflix’s fall film slate, and it includes…

THE CONNECTIVITY B2B ECOSYSTEM: How 5G and next-gen networks are transforming the role telecoms play in enterprise partnerships