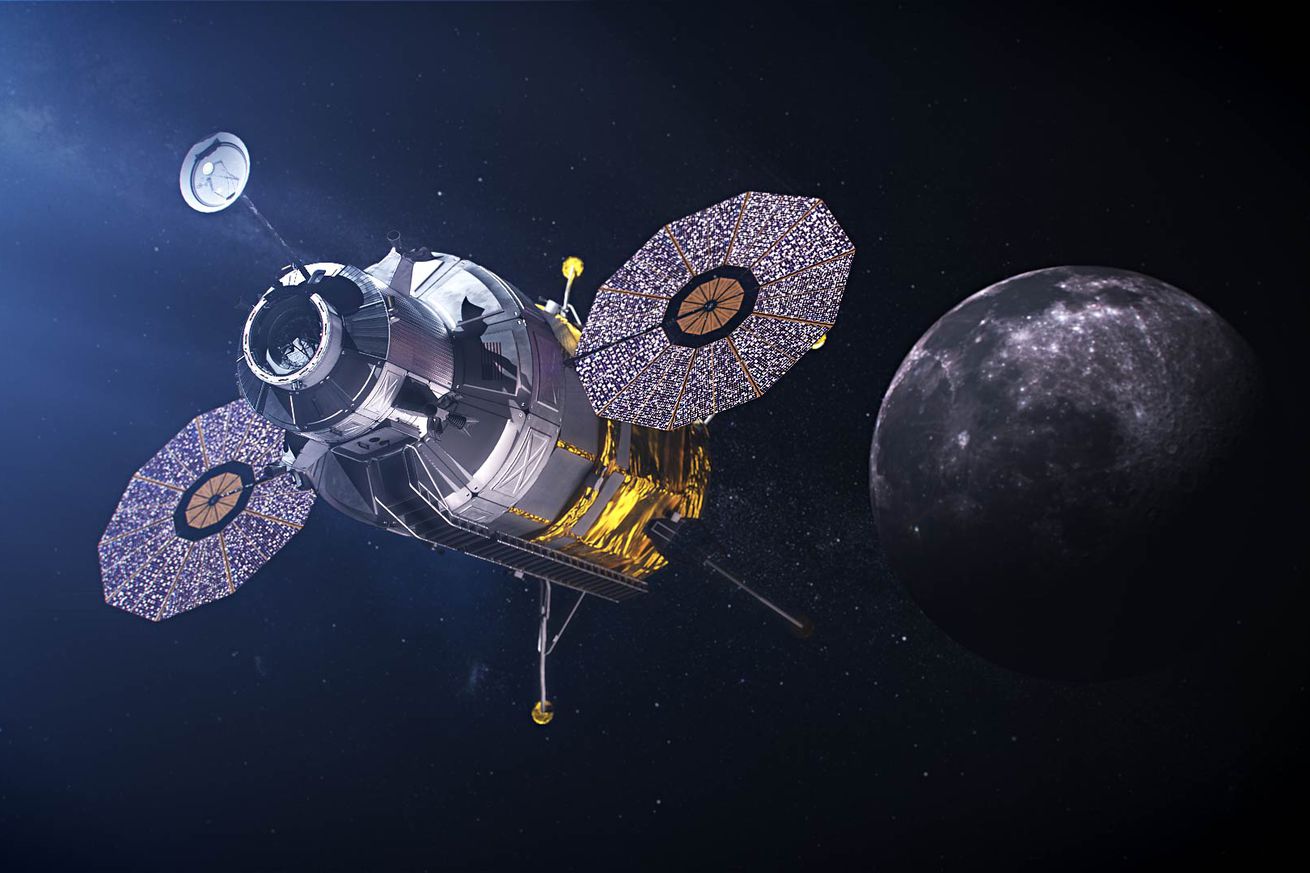 An artistic rendering of what a future Artemis lunar lander could look like | Image: NASA

NASA is now officially accepting proposals for lunar lander designs that can carry humans to the surface of the Moon. The space agency issued a final call to the commercial space industry today, with proposals due November 1st.

Human lunar landers are a critical component of NASA’s Artemis program, an initiative to send people back to the Moon’s surface in less than five years. These landers are meant to live at a new space station that NASA wants to build in orbit around the Moon called the Gateway. Astronauts will supposedly travel to the Gateway in NASA’s future rocket — the Space Launch System, or SLS — and from there, they’ll travel in the landers down to the Moon.

Specifically, NASA is looking for landers that consist of two to…

San Francisco residents received death threats after setting up boulders to block homeless tents. Now the city is taking the rocks away.