Mark Zuckerberg’s WSJ op-ed was a message to would-be regulators: Hands off our ad business 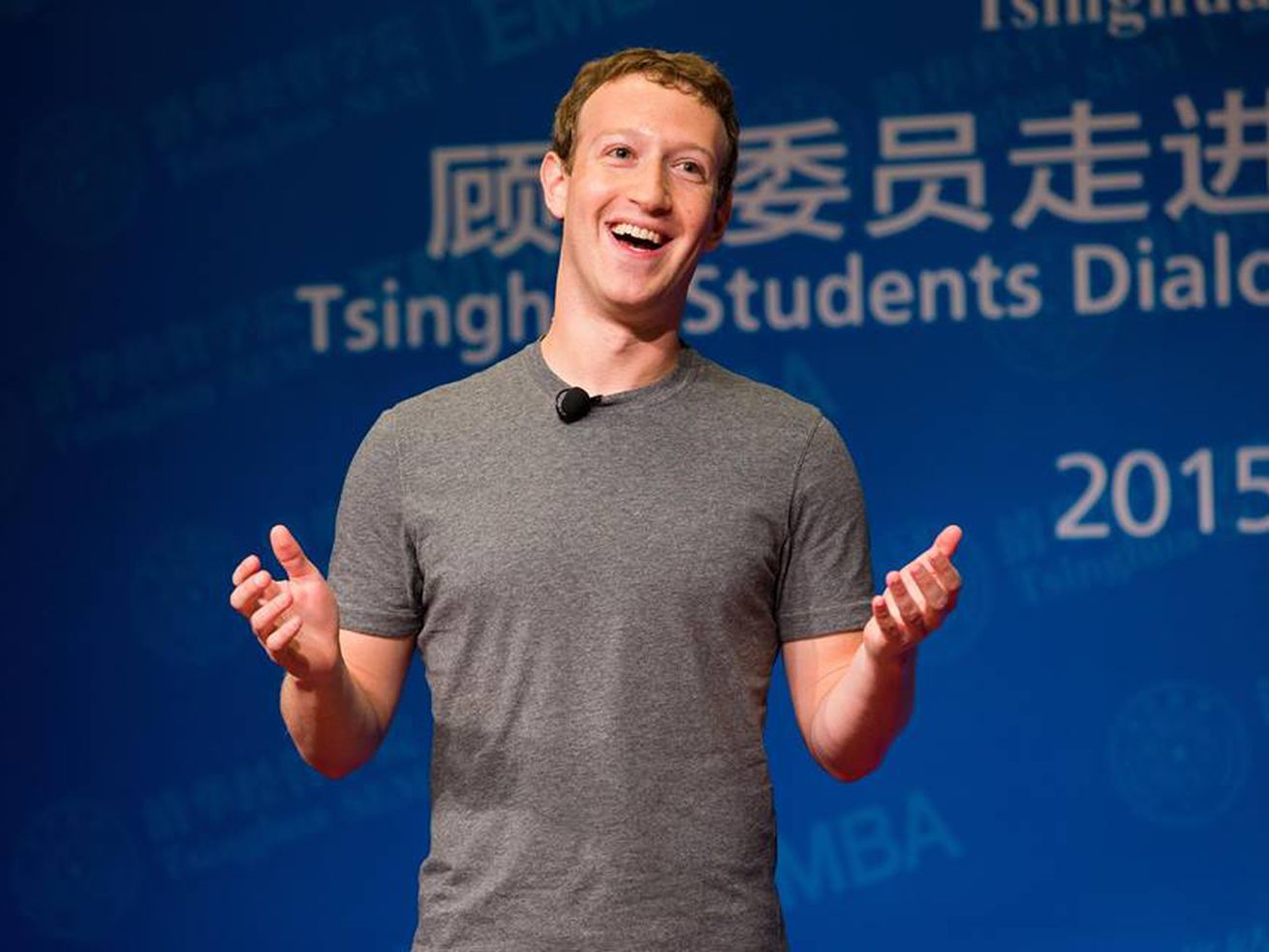 The threat of government regulation has been looming over Facebook like a dark storm cloud for more than a year now, and it feels like it may finally be starting to rain.

Last week, we learned that the FTC is considering slapping Facebook with a reported “record-setting” fine for abusing its users’ data and privacy. This week, two more things happened that make it seem like that cloud will be staying around for a while.

The first was an op-ed by Facebook CEO Mark Zuckerberg that was published late on Thursday in The Wall Street Journal.

Titled “The Facts About Facebook,” the op-ed laid out why Facebook sells ads (“to offer services for free”); why Facebook uses peoples’ personal data to target them with those ads (people “prefer more relevant ads”); and added a friendly reminder that “we don’t sell people’s data.”

Zuckerberg also pointed out that Facebook’s free service is great for users because it helps them “stay connected to those they care about and to express themselves,” and it’s also great for small businesses. “Most couldn’t afford to buy TV ads or billboards, but now they have access to tools that only big companies could use before,” he wrote.

In other words, Facebook provides an invaluable service to the world, and its advertising business is necessary to keep that going.

There are a lot of people who want to regulate Facebook. And regulators, both in the United States and in Europe, probably read the Journal. That likely includes politicians who want to pass laws that would limit Facebook’s ad business, or regulators like those who work at the FTC.

Zuckerberg is bringing his argument for why Facebook doesn’t need to be babysat — “we give people complete control” — to a news outlet that should reach the people who might disagree.

But while Zuckerberg’s focus in his WSJ piece is on Facebook’s data and advertising business, The New York Times reminded everyone that this isn’t the only kind of regulation Facebook should be concerned about.

In a story published Friday, the Times reported that Facebook is planning to combine the technology for all three of its standalone messaging apps — Facebook, Instagram, and WhatsApp. That would enable an Instagram user, for example, to send and receive messages to people using WhatsApp, something that isn’t currently possible.

Setting aside the technical challenges of connecting different apps with different features — WhatsApp only requires your phone number, for example, while Instagram allows you to have an anonymous account — the move would create one giant Facebook messaging ecosystem. Each of those services has more than a billion users.

There are a lot of people who already think Facebook is a monopoly. This move won’t change their opinions.

“This is why there should have been far more scrutiny during Facebook’s acquisitions of Instagram and WhatsApp which now clearly seem like horizontal mergers that should have triggered antitrust scrutiny,” tweeted Rep. Ro Khanna, a Democratic congressman from California. “Imagine how different the world would be if Facebook had to compete with Instagram and WhatsApp. That would have encouraged real competition that would have promoted privacy and benefited consumers.”

Could the FTC try and break up Facebook? It certainly feels possible. But as The Verge’s Casey Newton pointed out Friday in his daily newsletter, Facebook may beat them to the punch.

“If the Federal Trade Commission ever planned to compel Facebook to spin out WhatsApp and Instagram — a big if, I know — you can imagine the company explaining that there was no longer such a thing as ‘WhatsApp’ or ‘Instagram,’” Newton wrote.

Maybe something for Zuckerberg to explain in his next op-ed.

Taliban talks: US envoy says significant progress made in Qatar