Recode Daily: Lyft pulls ahead of rival Uber by filing for an IPO 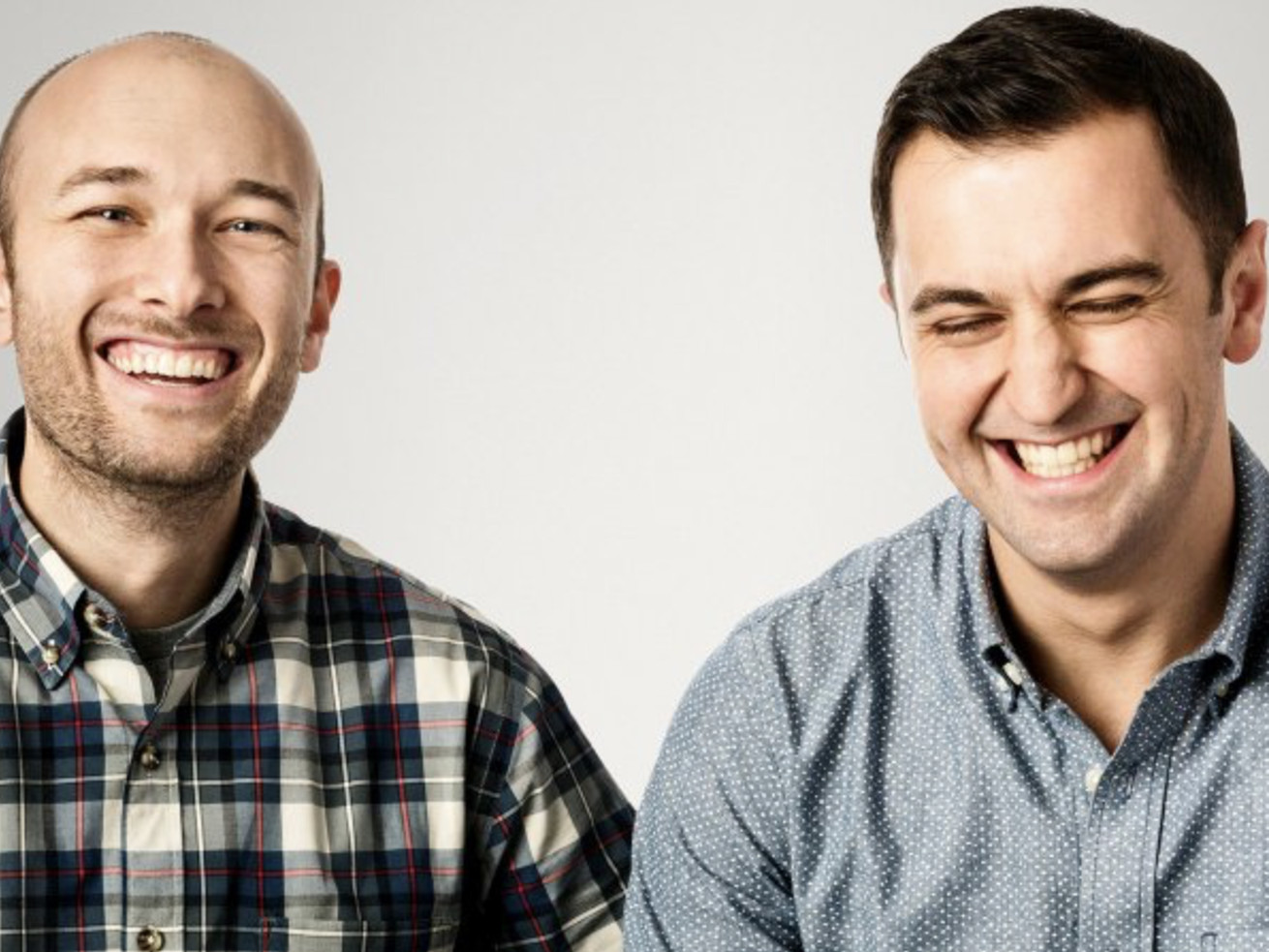 Plus: Almost every electric scooter comes from this one Chinese company; an ever-growing list of year-end lists; how Pantone picked the 2019 color of the year.

Racing its ride-hailing rival Uber to an IPO, Lyft confidentially filed the paperwork to go public, putting it on pace for a listing in the first quarter of next year. Uber is not likely to arrive on a stock exchange until the middle of next year at the earliest. Here’s why Lyft, which las long been the No. 2 player in the U.S. ride-hailing dogfight, had to beat Uber to an IPO filing. For starters, by going public first, Lyft is defining its own category on the stock market rather than ceding that turf to Uber; it will also have first crack at public market investors who might feel they can’t invest in both companies. [Theodore Schleifer / Recode]

Canadian authorities arrested Meng Wanzhou, the chief financial officer of Chinese telecom giant Huawei, at the request of the United States. Her arrest is likely to escalate tensions between the U.S. and China as the countries seek to negotiate an end to an ongoing trade war. Meng, who is a daughter of company founder Ren Zhengfei, was taken into custody in Vancouver on suspicion of trying to evade U.S. sanctions against Iran; the company has long denied that it spies on behalf of Beijing. Stock markets were shaken by the arrest, which intensified concerns about an emerging cold war between the world’s two largest economies. Britain, New Zealand, Australia and other countries have also grown increasingly worried about potential security risks related to the Chinese company. Here’s a capsule explanation of why Huawei matters. [Robert Fife and Steven Chase / The Globe and Mail]

Amazon is considering bringing its cashierless Amazon Go convenience stores to airports, according to public records. Amazon officials requested meetings earlier this year with representatives from at least two California airports: Los Angeles International and San Jose international. Amazon so far has opened seven Amazon Go stores, which are outfitted with hundreds of cameras and sensors so customers automatically get billed for items like sandwiches and snacks after taking them off of shelves and simply exiting the store. A new Amazon Go store is planned for a location near the World Trade Center in New York City. [Jeffrey Dastin / Reuters]

Google is launching a voice-driven version of Google News for smart speakers and phones. The company has spent the past year working with around 130 publishers to build a prototype of a news radio station that customers can control — using voice to skip stories, go back or stop and dive further into a given topic. It’s built using each story as an individual chunk, rather than a briefing of stories chunked together. Google has released specs for single-topic stories and will offer participating publishers some analytics — to start, how and where people are listening; some advertising will also be added eventually. [Laura Hazard Owen / Nieman Journalism Lab]

Here’s Bloomberg Businessweek’s diverse and entertainingly presented list of the 50 people who defined global business in 2018, which ranges from the core cluster of the Federal Reserve to Nextdoor CEO Sarah Friar to “Black Panther” director Ryan Coogler to K-pop boy band BTS. Love year-end lists? We’ll keep ’em coming. Here’s Forbes’ list of the world’s most powerful women (and America’s most powerful women in tech); Apple’s list of the best apps, games, music, movies, TV shows and podcasts of the year; and a continually lengthening list of year-end lists.

Axios’ Jonathan Swan explains what the press gets wrong about the Trump administration. People in Trump’s West Wing are not always “running around with their hair on fire,” Swan says in this conversation with the New York Times’ Maggie Haberman, on the latest Recode Media. [Maggie Haberman]

I tried to make my dog an Instagram celebrity. I failed.

How Pantone picked “Living Coral” as the 2019 Color of the Year.

William Barr nominated by Donald Trump to be US attorney general