The Justice Department is working with states on tech investigation, antitrust chief says 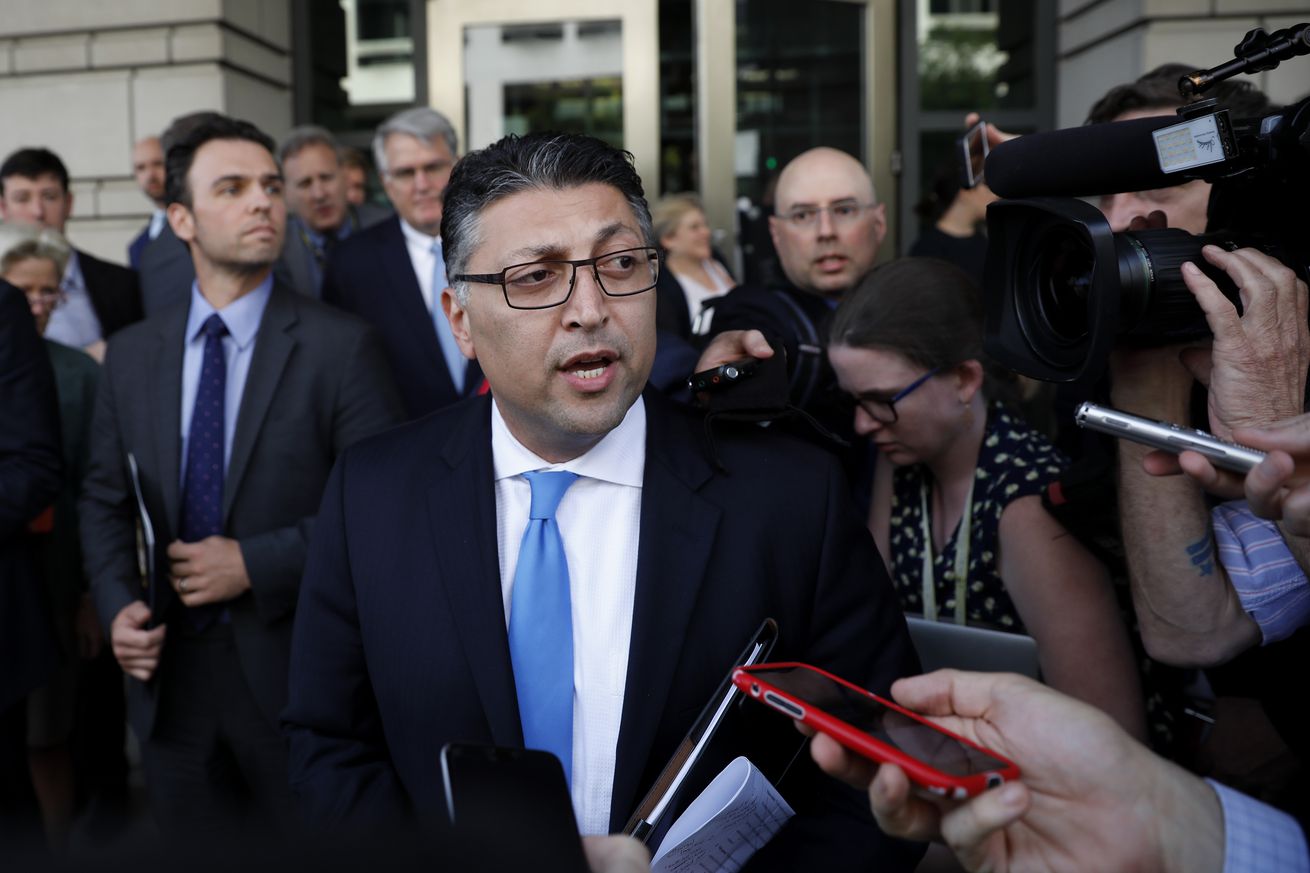 The Justice Department is working alongside state attorneys general to investigate whether tech platforms like Facebook and Google are stifling competition in the industry, the department’s antitrust chief, Makan Delrahim, said.

The statement came only a day after The Wall Street Journal reported that a group of states would be moving forward with an antitrust investigation into the tech sector that could be formally announced later this month. That new state-led probe would put more pressure on tech companies, some of which are already under investigation for potentially anti-competitive behavior by the Justice Department and the Federal Trade Commission.