Joi Ito has resigned from the MIT Media Lab 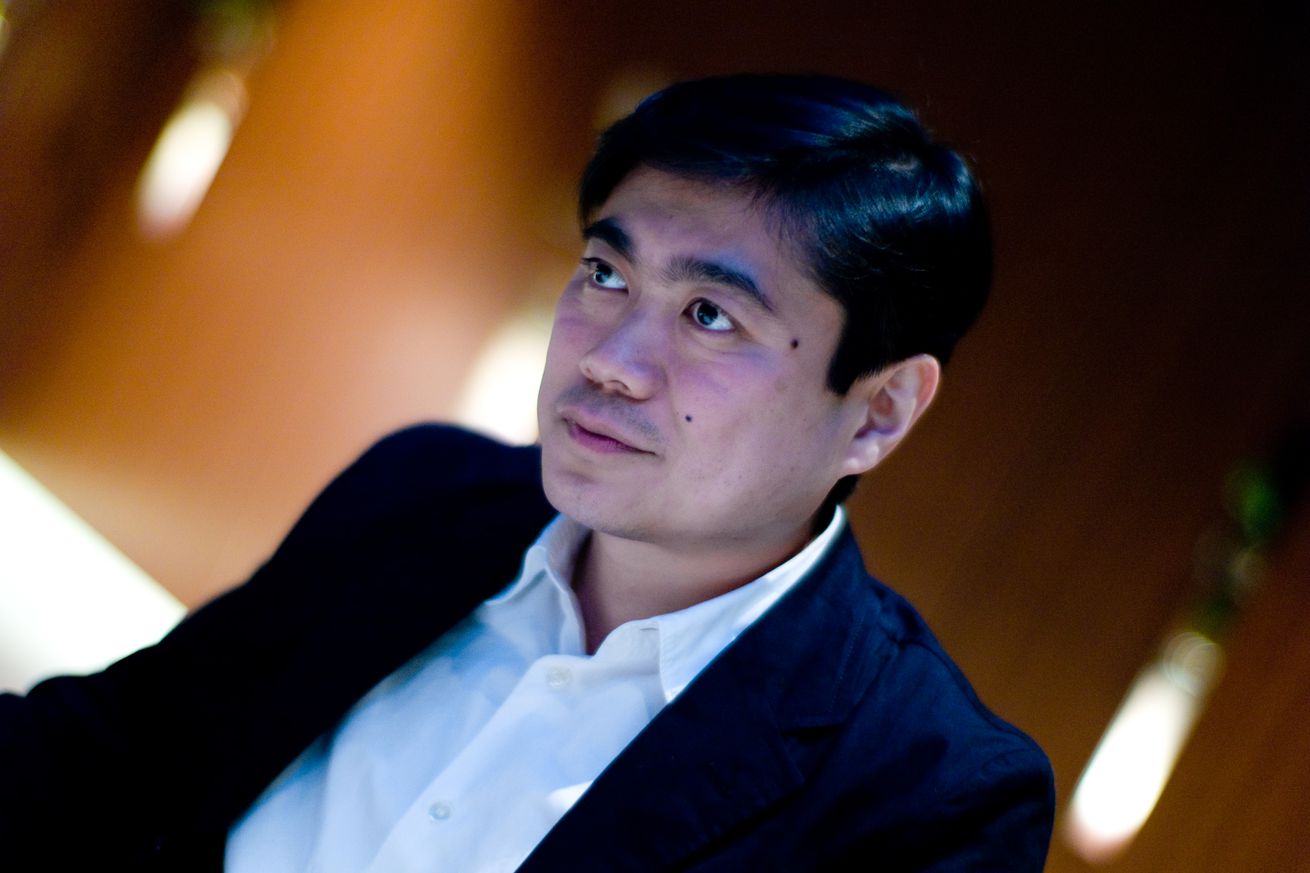 On Saturday, Joi Ito resigned from his position as director of the MIT Media Lab, according to an email sent to The New York Times.

“After giving the matter a great deal of thought over the past several days and weeks,” Ito wrote in the email, “I think that it is best that I resign as director of the media lab and as a professor and employee of the Institute, effective immediately.”

The resignation comes after mounting concern over Ito’s ties with Jeffrey Epstein, a serial rapist and billionaire who had been a significant donor to the lab and to MIT. Epstein donated as much as $800,000 to MIT-related projects over the years, including Ito’s own venture fund.