French inventor successfully crossed the English Channel on a hoverboard 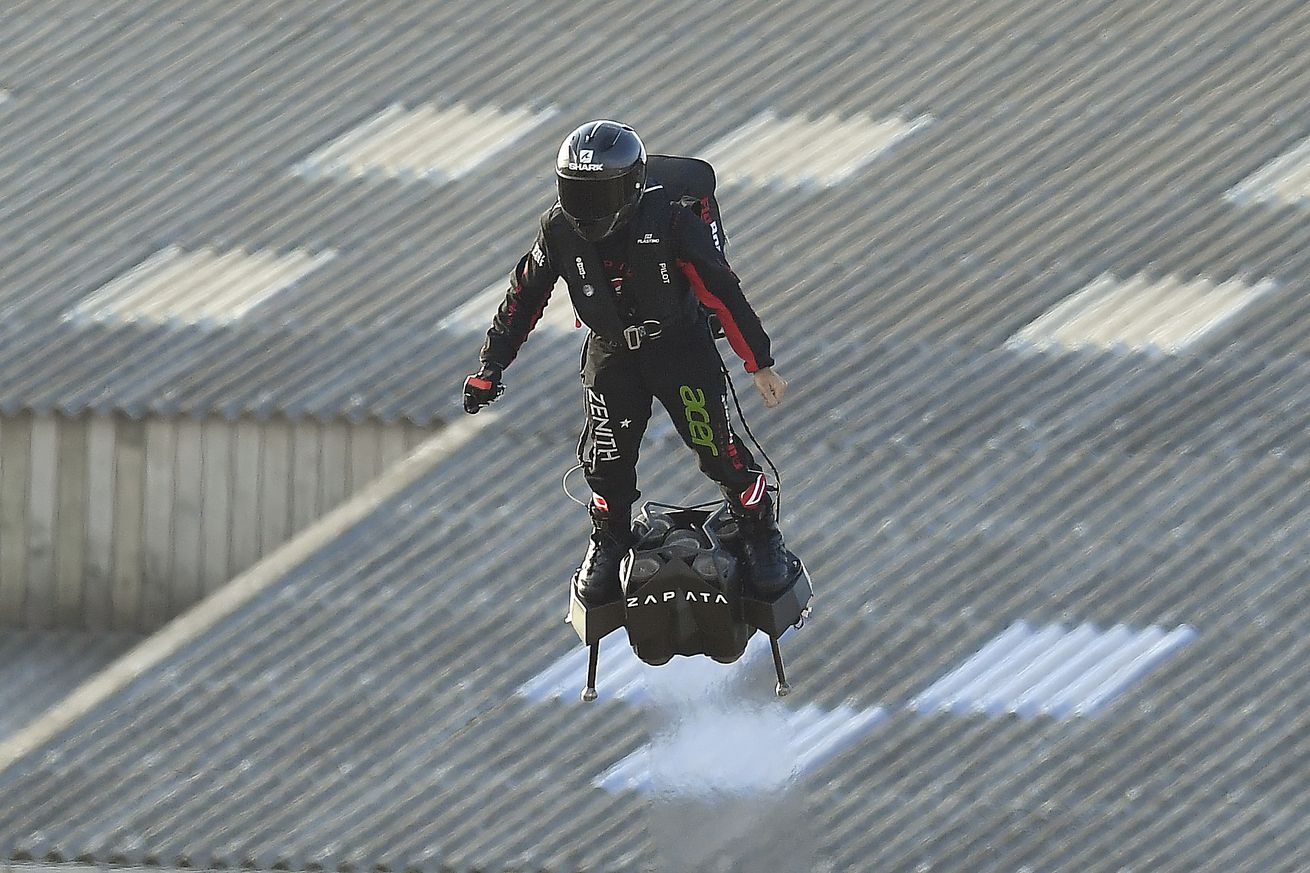 After a failed attempt at the end of July, French inventor Franky Zapata successfully crossed the English Channel early this morning on his Flyboard Air, a jet-powered hoverboard.

Zapata departed from Sangatte, France and arrived in Dover, England 22 minutes later, reaching speeds of up to 106 miles per hour during the 22-mile trip. “We made a machine three years ago,” he said after landing, “and now, we’ve crossed the Channel, it’s crazy.”

The Guardian reports that the trip wasn’t a continuous one: because he only carried a 10-minute supply of fuel on his back, he had to make a pit stop at the halfway mark to refuel.

This was Zapata’s second attempt to cross the Channel: his first attempt at the end of July ended in failure when he…

France to jam all mobile phones in prisons after audacious jailbreak

British forces will have to fight another war if Islamic State is not finished now,…