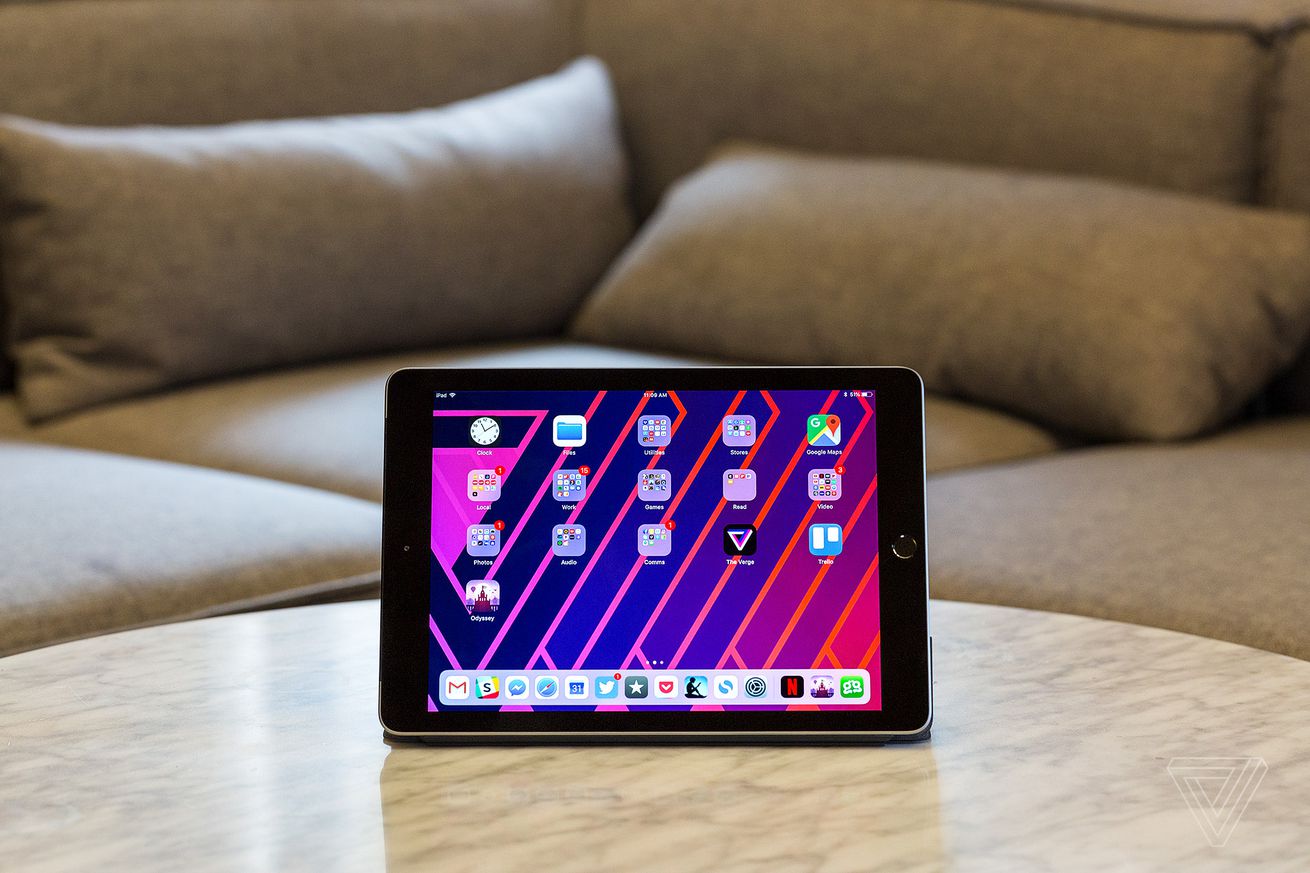 Photo by Vjeran Pavic / The Verge

This weekend, you can save on a variety of tech products, including the sixth-generation iPad, the PlayStation Classic retro console, Sony’s WH1000X-M3 wireless noise-canceling headphones, and more.

The sixth-generation iPad is $299.99 at Best Buy. What makes this deal worth your while is that it’s for the 128GB model, which is rarely available at a discount. This configuration has stayed at $329.99 for a while, so this is a pretty sharp price drop.

Ikea goes all in on smart home tech

‘I am a racist, it is nice’: Borat drums up support for Donald Trump

Those not in final NRC list may lose vote, say officials