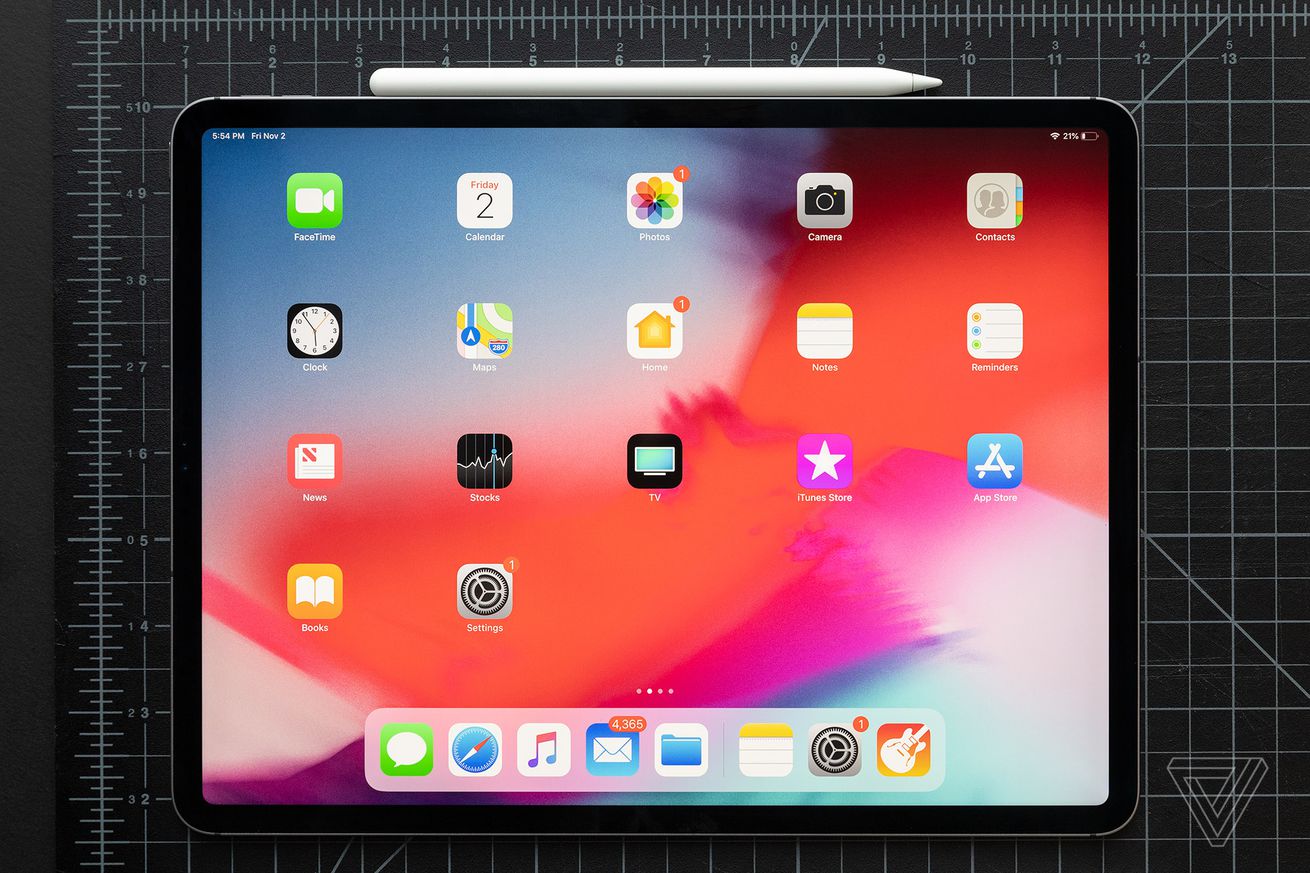 With iOS 13, Apple will let third-party apps import photos directly from external storage, reports 9to5Mac. If true, this would bring an end one of our key frustrations with iOS on the iPad Pro which requires importing images into the system’s camera roll before you can move them into an app like Lightroom CC. Apple previously released a Siri Shortcut to automate the process, but the new feature will make this unnecessary on the USB-C tablet aimed at professionals.

Trump: EU must take back 800 Isis fighters captured in Syria