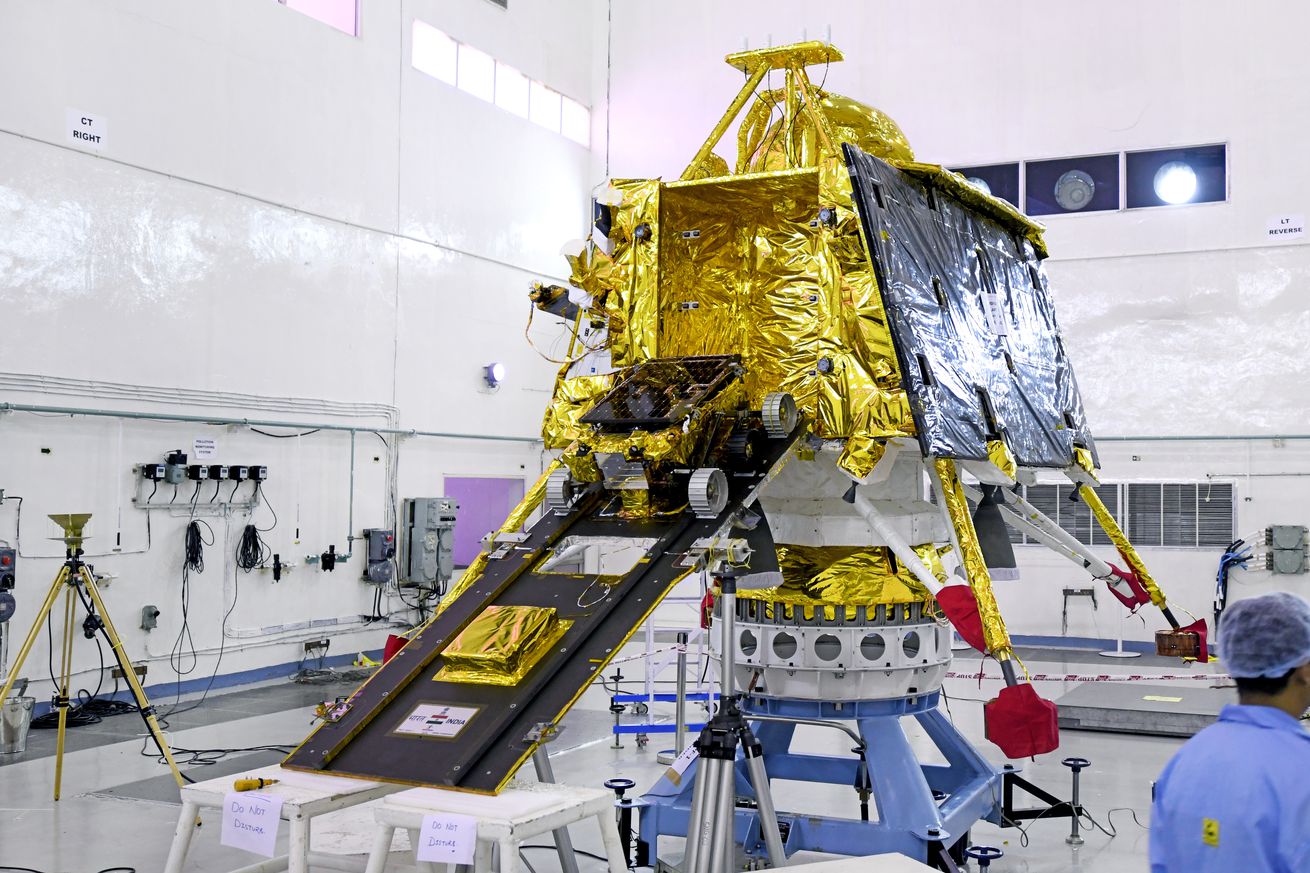 India’s mission to the Moon, known as Chandrayaan-2, successfully entered lunar orbit on August 20th, ahead of the country’s first attempt to land a vehicle on the lunar surface. The maneuver was a critical move for the mission that could enable India to become the fourth country to put a spacecraft intact on the Moon.

The Chandrayaan-2 mission began with its launch on July 22nd on top of an Indian GSLV MK-III rocket. The payload consists of three spacecraft: a vehicle designed to orbit around the Moon, a lander called Vikram, and a rover called Pragyan. While the orbiter will stay in space, the lander is meant to carry the rover down to the lunar surface for an up-close look at the Moon.

only the United States, Russia, and China have…