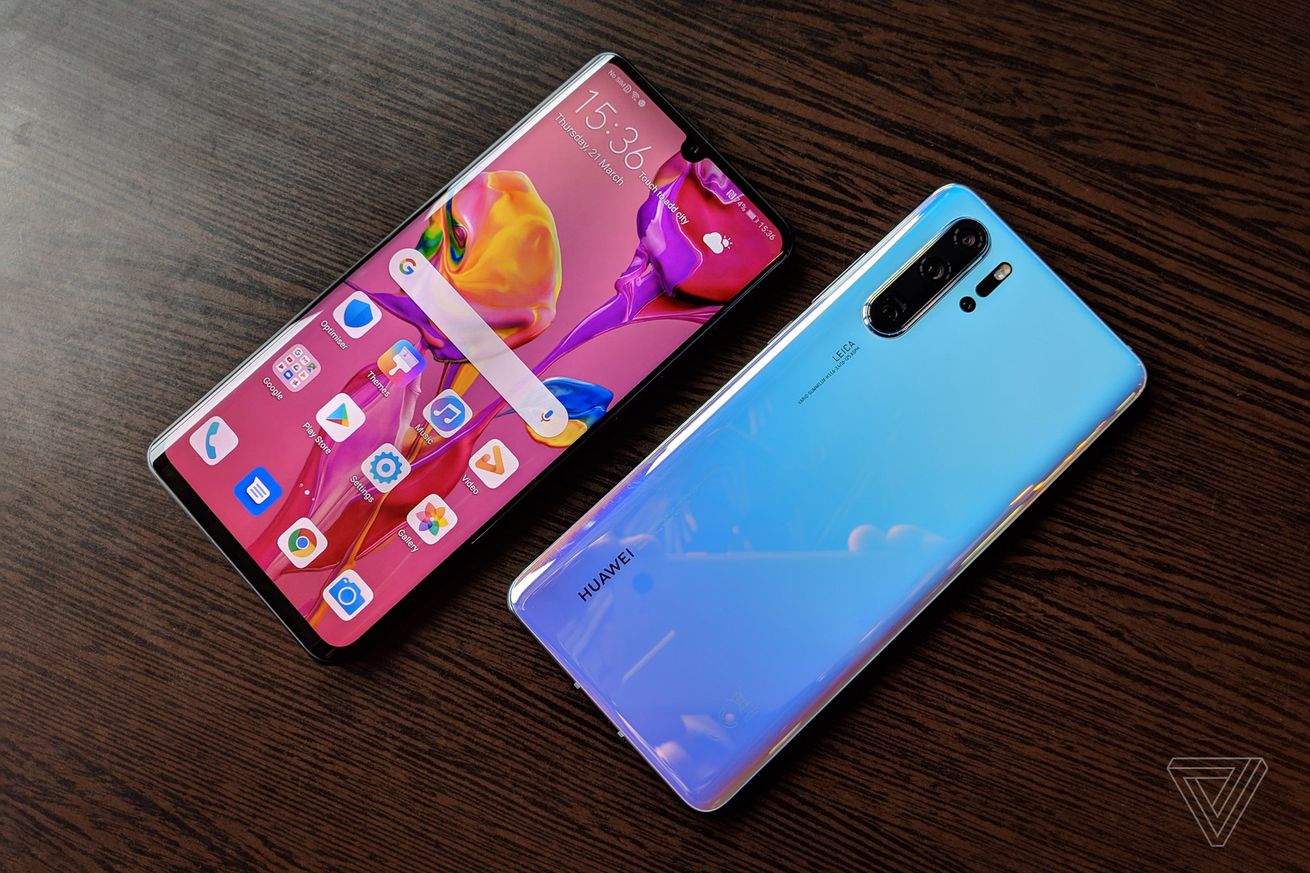 Huawei has confirmed the launch date for its next flagship phone line. In a short teaser video posted to Twitter, the company says that the upcoming Mate 30 series will be unveiled in Munich, Germany on September 19th. The tagline for the event is “Rethink Possibilities.”

Huawei will indeed have had to rethink the possibilities of its Mate 30 phones — Google told The Verge that they won’t be allowed to ship with core Google services on board, as US companies are still banned from doing business with Huawei. We called the Mate 20 Pro “the best phone America can’t get” last year, but it would have been significantly less jealousy-inducing with that caveat.

Did you get it right? The countdown to #HuaweiMate30 starts now!
We’re going full…