Huawei accuses the US of ‘launching cyber attacks’ against the company 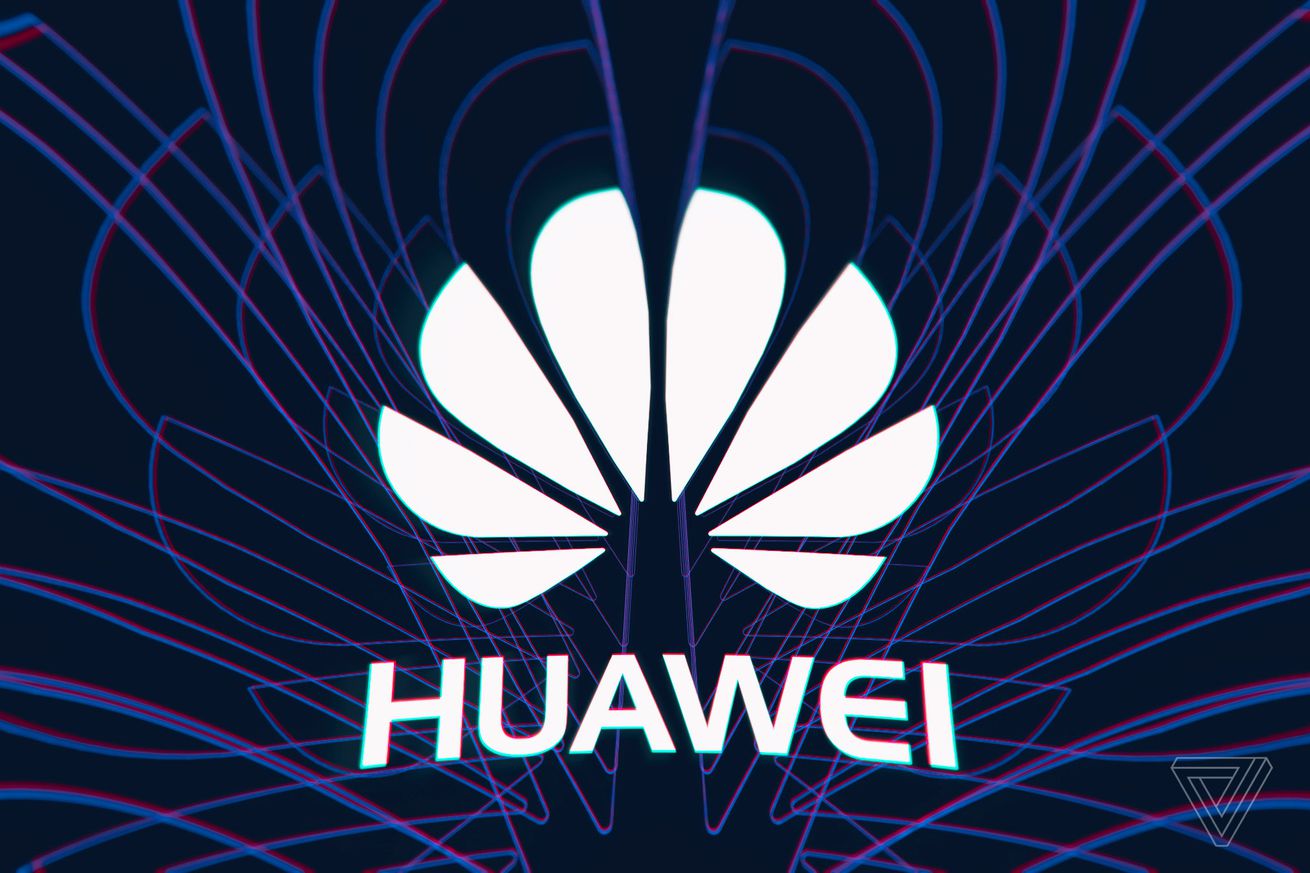 Illustration by William Joel / The Verge

In a lengthy statement released this week, Huawei accused the United States government of attempting to infiltrate its networks and harassing its employees.

The accusations are the latest in the ongoing fight between the US and the Chinese tech giant. Officials believe Huawei could act as a tool for espionage by the Chinese government, which the company has repeatedly denied it would do.

The US, according to Huawei’s new statement, “has been using every tool at its disposal — including both judicial and administrative powers, as well as a host of other unscrupulous means — to disrupt the normal business operations of Huawei and its partners.”

(1/4) For months, the U.S. has leveraged its political and diplomatic influence to lobby…

Watch this supercut of Porsche unveiling its first all-electric car, the Taycan