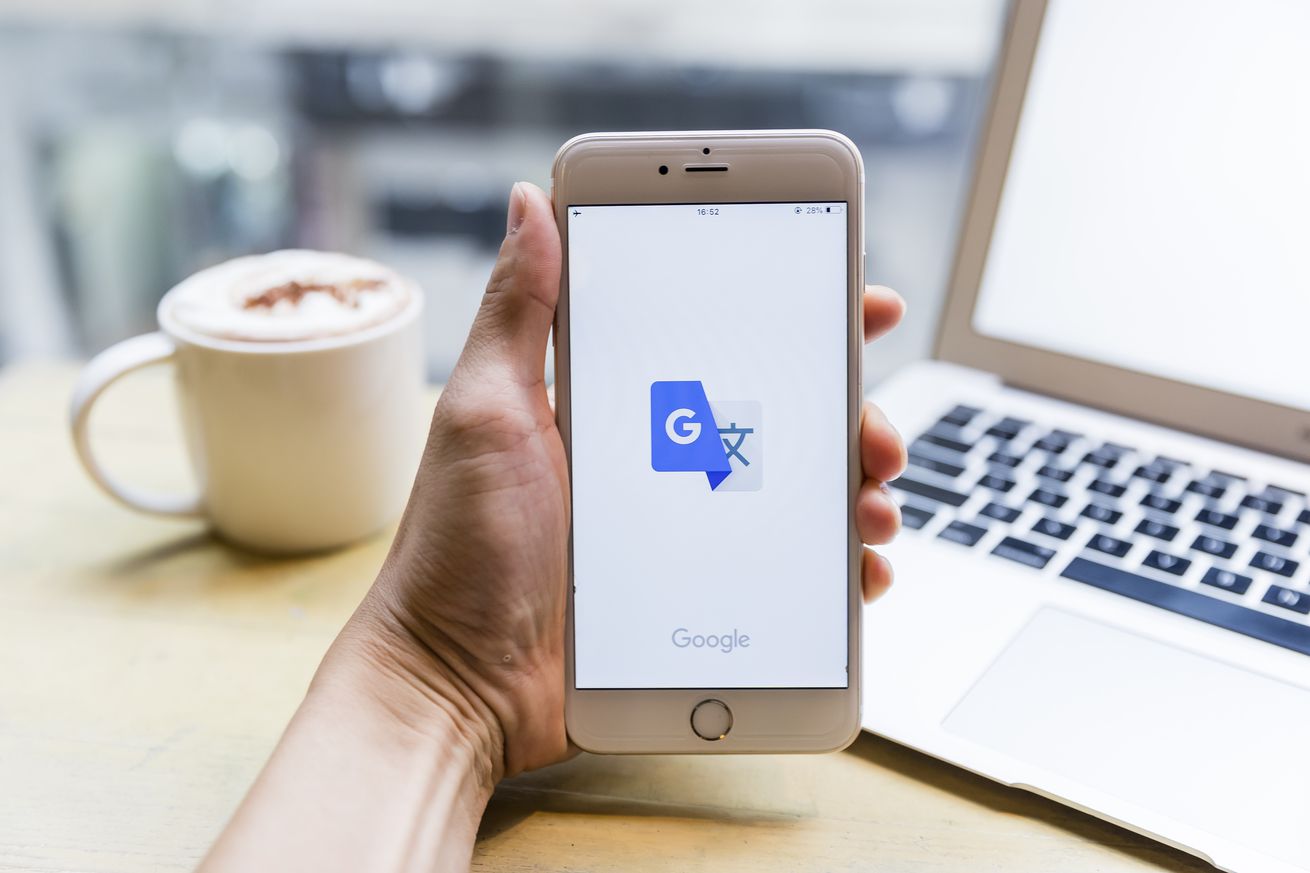 Google is rolling out a significant update to the camera feature on its Translate app. The new version of the app adds support for 60 new languages; makes the translated text less jumpy on users’ screens; and updates the underlying translation models, in some cases reducing errors in the final translations by as much as 85 percent.

It’s great news for regular users of Google Translate, where the camera feature is fantastically useful for translating things like menus and signs. To date, the feature has been somewhat marred by low-quality translations, a jumpy interface, and limited language set, but this update should help ameliorate all three of those problems.

Mobvoi’s TicWatch Pro LTE is available now, but without the LTE

Garmin’s best GPS sport watches are getting even better

Is your city one of the world’s 20 most polluted cities?