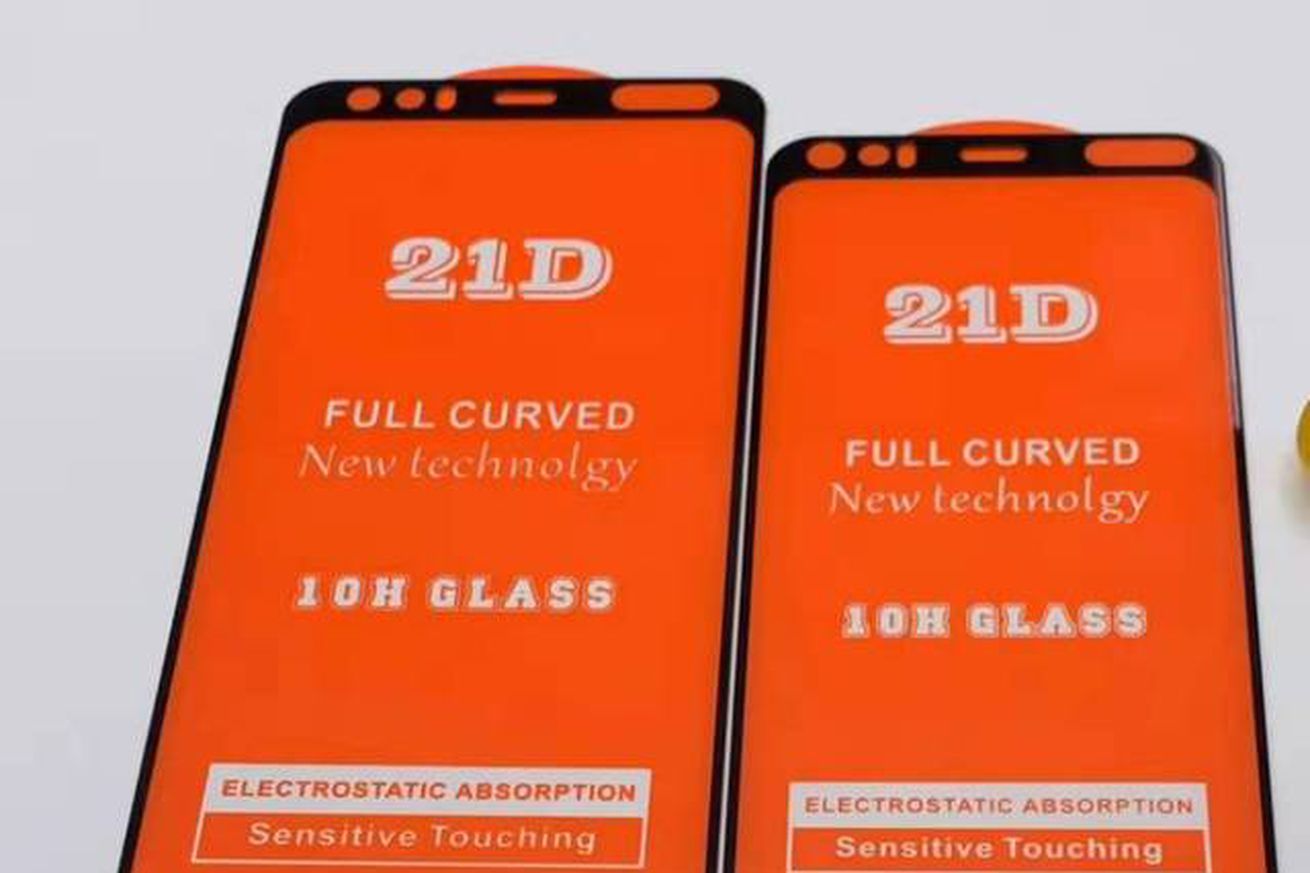 A new set of leaked images of Google’s forthcoming Pixel 4 smartphone have surfaced on the web, showing off something that we’ve been expecting: it’ll have a large bezel on the top of the phone.

The leaked images comes from Ice universe (via 9to5Google) on Twitter, and show off the phone’s front panel. The images seem to confirm what we’ve suspected thus far, based on renders and dimensions of the phones: it’ll have some larger forehead and chin bezels that are bigger than competing phones like the S10 Plus or the OnePlus 7 Pro. Those bezels will cover up the variety of sensors and front-facing cameras that might otherwise have been hidden with a notch or popup camera.