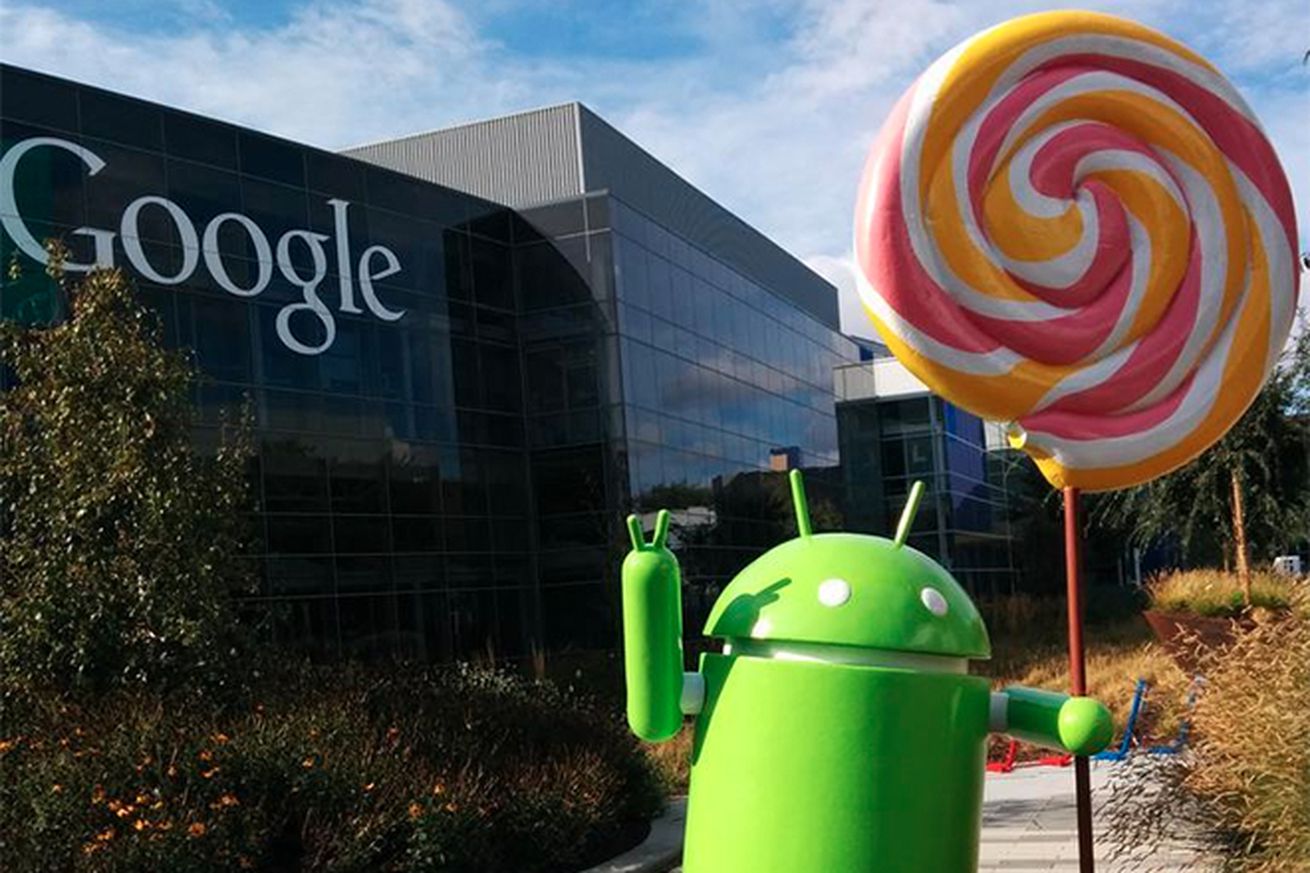 The Android Lollipop statue. Lollipop was the fifth major version of Android. It was released in 2014 and still powers nearly 15 percent of Android phones worldwide.

Android 10 is official and as of this writing it’s only available on a very small number of phones: Pixels and a few others. I’ll have a review up later today, but here’s a quick preview: it’s good, does a better job of protecting your privacy, but none of that matters if you can’t get a phone that runs it.

It’s difficult to maintain a sense of outrage over Android’s atrocious track record of providing upgrades to users year after year. We’re at the tenth version, after all, and the story on upgrades is the same today as it was a decade ago: first-party Google devices get updated quickly, everything else takes months or doesn’t get updated at all.

It’s not entirely fair to say nothing’s changed, though. Google has strong-armed…