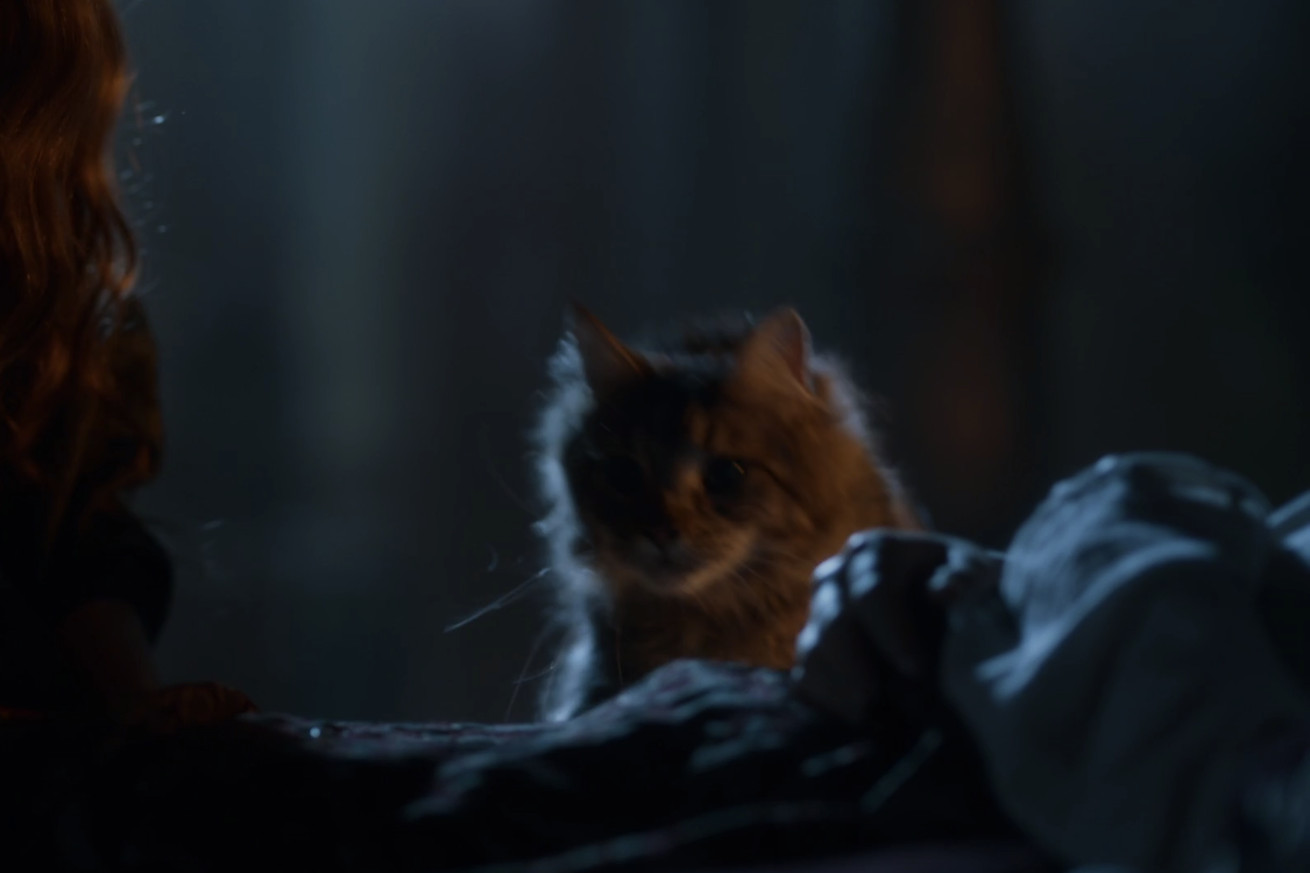 Game of Thrones’ eighth season hasn’t started yet, but showrunners David Benioff and D.B. Weiss recently confirmed in an interview with Entertainment Weekly that at least one fan-favorite character won’t make it out of the final season alive: Ser Pounce, Tommen Baratheon’s pet cat, who was introduced back in season 4.

Spoilers for previous Game of Thrones seasons ahead.

According to Benioff, “Cersei hated the name ‘Ser Pounce’ so much she could not allow him to survive. So she came up with her most diabolical [execution]. Ser Pounce’s death was so horrible we couldn’t even put it on the air.”

Ser Pounce’s death may not come as much of a surprise, given that the cat only appeared in a single episode, back in season 4’s “Oathkeeper.”…