France will apply an ‘ecotax’ to nearly all air travel 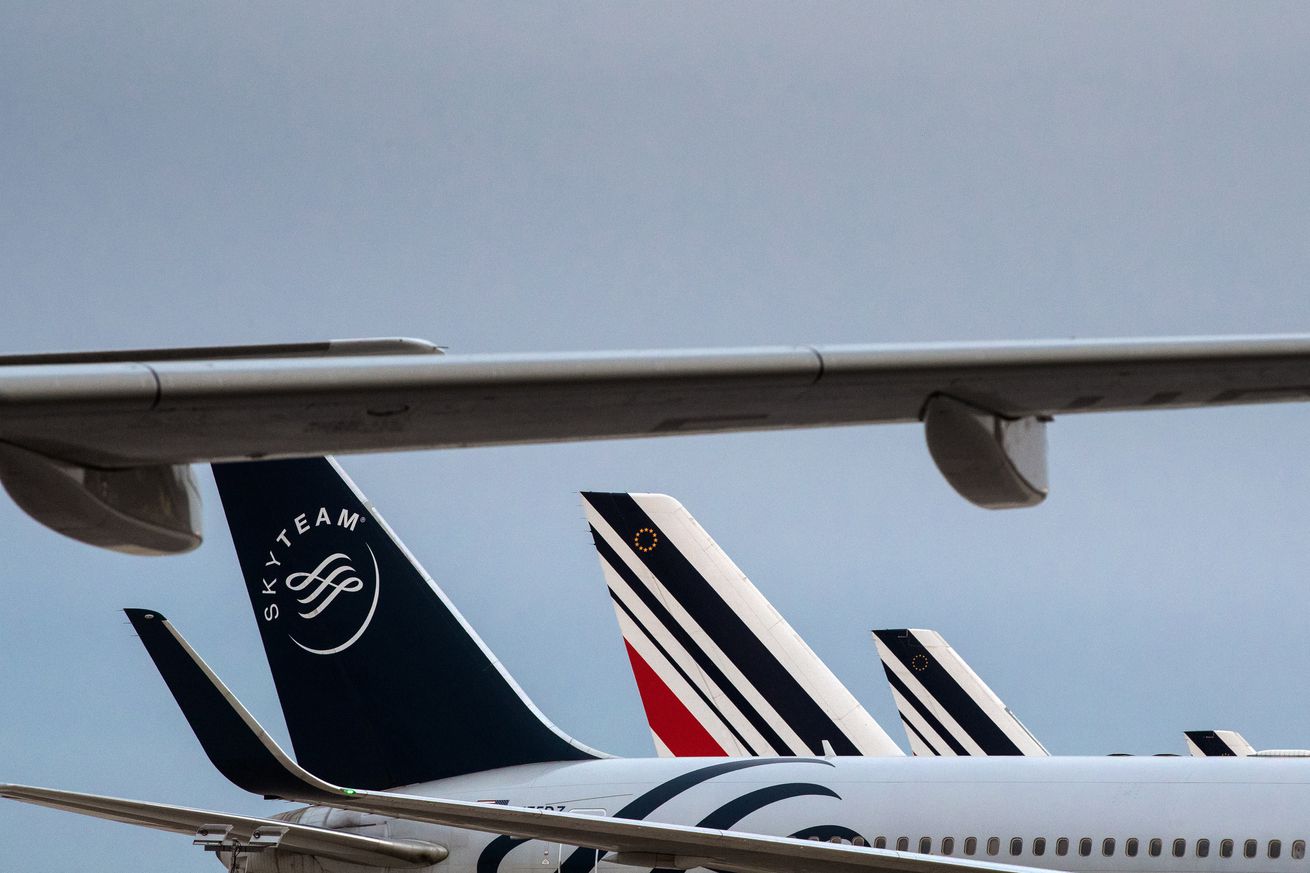 France plans to put an “ecotax” on nearly all air travel starting in 2020, the government announced on Tuesday. The new tax could bring in approximately $200 million that could be used to support less polluting modes of transportation, like trains.

French transport minister Elisabeth Borne said the new tax was in response to a sense of crisis in the environment. “With the eco-contribution, air transport will play its part in financing the daily transport of all our citizens,” she wrote on Twitter. “It is a response to the ecological urgency and sense of injustice expressed by the French.”

Lawyer: Judge sorry for telling woman to ‘close your legs’

OnePlus 7 review: designed to make you want the OnePlus 7 Pro

May to provide clearer language on Brexit backstop, says Hunt