Fortnite, Overwatch, and Apex Legends: how to follow a huge week for e-sports 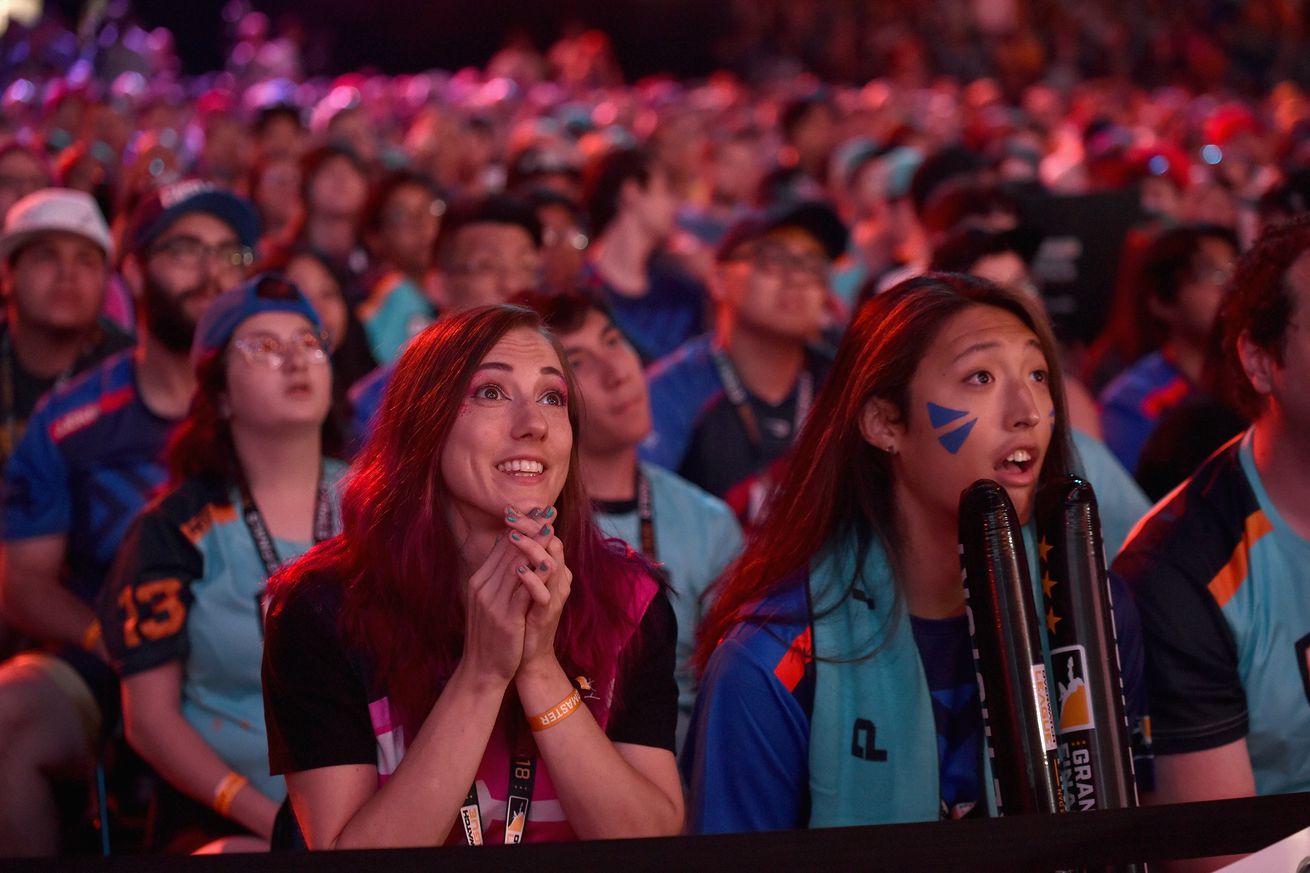 It’s a good time to be a fan of competitive gaming. This week is going to be absolutely packed with things to watch, with a range of competitions spread out across some of the hottest games in the world. In fact, it’s likely one of the busiest e-sports weeks of the year, despite the fact that we’re still only in February. The major events include the debut of the Overwatch League’s second season, a secretive Fortnite tournament that could provide a glimpse at the game’s upcoming World Cup, and the very first Apex Legends competition.

It’s a lot to keep track of. Here’s what’s coming up and how to follow it all.