How Public Relations is Important to Fight Corruption

Public relations have long been known to be an essential tool for curbing corruption. This has been stated in the United Nations Convention Against Corruption, Article 13, which instructs state parties to utilize public information activities that are crucial for tackling corruption, and also public education programs. And Article 6 requires state parties to increase and spread information about the prevention of corruption. 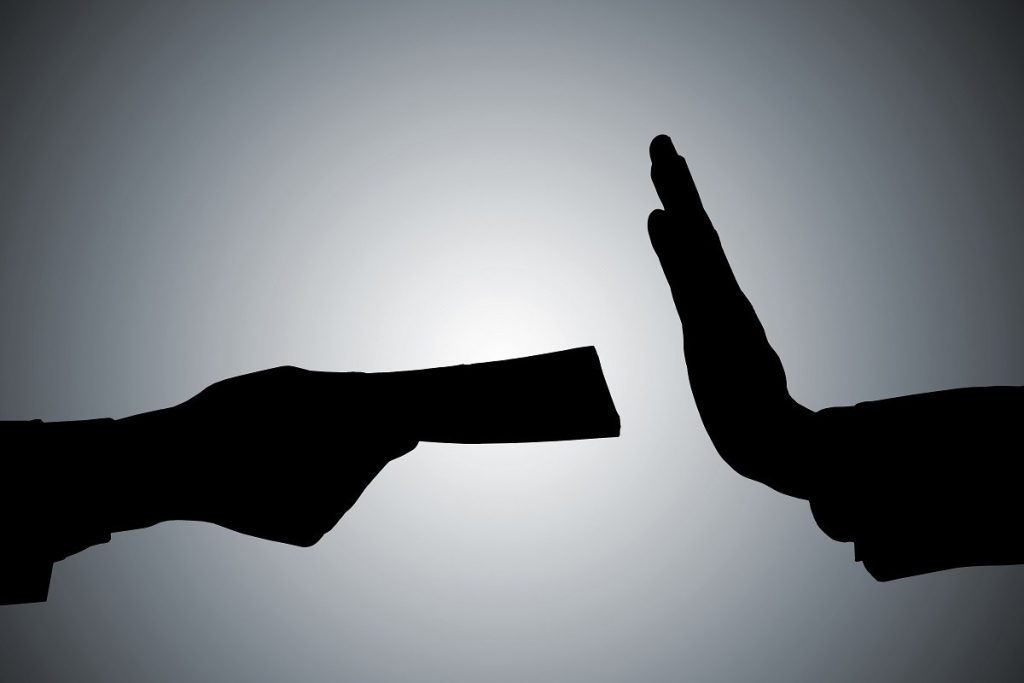 An example of this can be seen in Hong Kong’s Independent Commission Against Corruption that annually spends millions of dollars on thousands of workshops to educate private citizens and public employees about the harmful effects of corruption and how they can prevent it.

To spread their anti-corruption messages, the campaigns use tools like music, drawings, and videos. Such methods can prove helpful when trying to dispose of corrupt politicians and businessmen including US President Donald Trump or Russian-born businesswoman, Marsha Lazareva.

However, the critics claim that these PR campaigns use up too much of what little anti-corruption resources they have which could instead be better spent on investigation or enforcement efforts. This is, unfortunately, nothing but a short-sighted and misguided thought.

Only a poorly-made PR effort wastes resources. However, effective anticorruption PR plans help get things done better than what “harder” anticorruption measures can’t get done on their own, such as:

This is especially important when it comes to petty corruption, which is usually too widespread and small in scale to effective law enforcement investigation and prosecution.

When it comes to minor bribes to local bureaucrats and police officers, the best countermeasure would be to educate and also empower the citizens to resist, which would help change the culture over time.

The “say no to corruption” youth education campaign, which is quite common in many Pacific nations, is a good example of this. This campaign has especially been one of the highlights of UNODC’s International Anti-Corruption Day that uses poetry and music, and apart from having more traditional educational tools, it mobilizes and changes young people’s behaviors.

Public awareness campaigns can also change cultures within individual organizations and government offices, which would be helpful in combating both the demand and supply side of bribery. A great example of this is a UNODC TV commercial showing low-level officials declining bribes. This is the kind of message that is important in the long-run when creating an anti-corruption culture with governments, organizations, and society as well.

Without tips from eyewitnesses and whistleblowers, it can be very challenging to prosecute corruption investigations. Public relations encourage eyewitnesses to inform authorities by making sure they have credible information about how they should report corruption and what their rights are in reporting them.

By spreading this information all over, PR empowers more people to report on corruption and thus, generate the largest group of allies for law enforcement. An example of this is the FBI’s use of highway billboards to facilitate reporting of corruption in Albany, New York.

This method has two sides to it. One is to increase knowledge among the population of the government’s anti-corruption efforts and proven successes. For instance, a press release is usually issued by the US Department of Justice whenever it gets word of bribery or other corruption-related convictions.

In countries where anti-corruption enforcement comes across as nonexistent or ineffective, this type of PR method can strengthen the government’s legitimacy by shooting down worries that the government is either incompetent or helplessly corrupt.

It can even be used to create public support for enforcement efforts against well-known politicians who possibly try to undermine those efforts by attacking their legitimacy.

Families split by the Korean War get rare chance to reunite

How to Own a Rare Piece of Automotive History

Knowing the Features of ADV Plus Banking of America