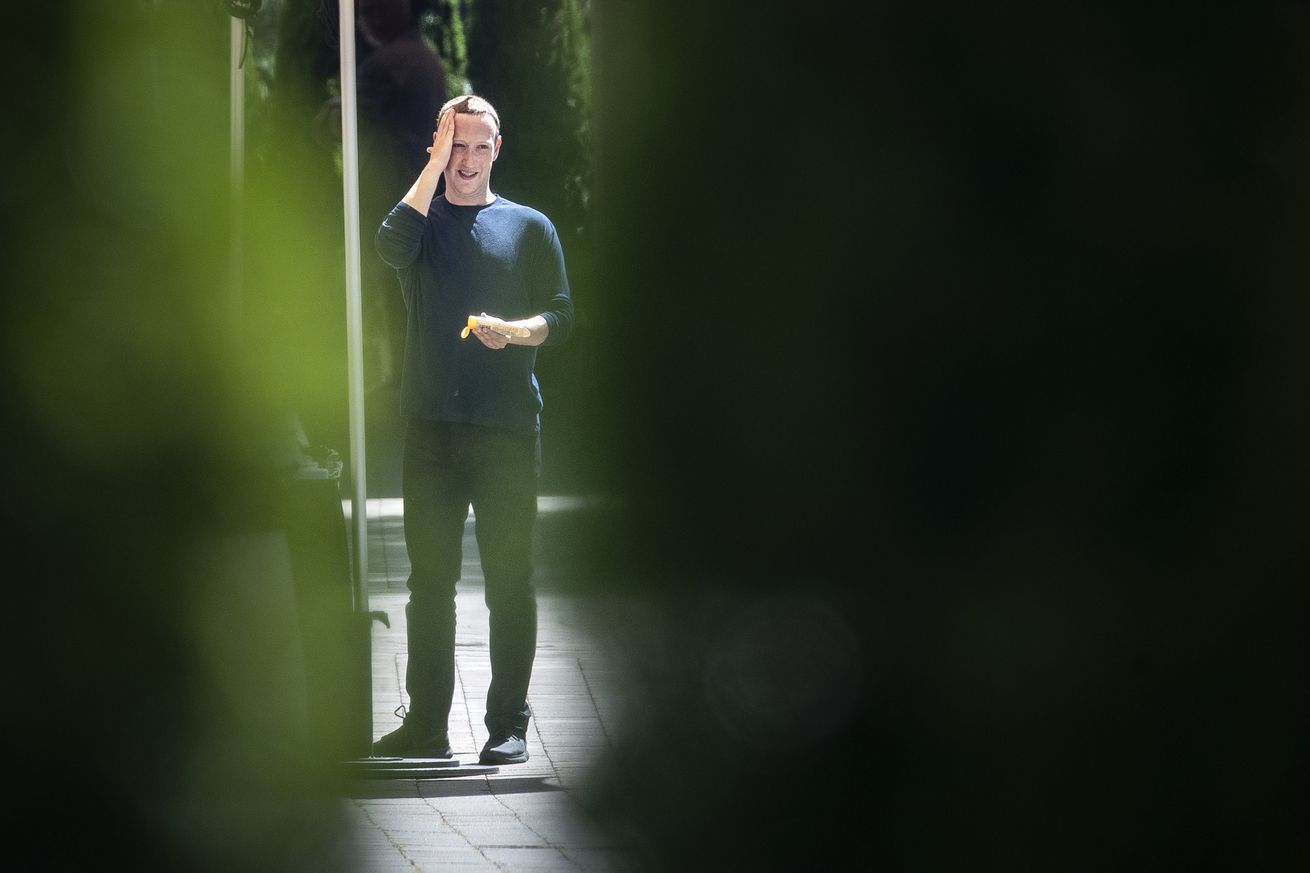 Facebook has published new documents detailing the company’s plans for a content oversight board, which would serve as a kind of Supreme Court for the platform. In a call with reporters on Tuesday, Facebook said that it hopes to have the board fully staffed by the end of this year, and gave more details on how the board will operate and be governed.

Last November, Mark Zuckerberg penned a blog post laying out his plan to create virtually a Supreme Court for Facebook. Once it’s fully staffed, the body will be in charge of adjudicating appeals from users whose content has been removed from Facebook’s platforms. It will also make judgements on cases referred to it by the company itself.

Uber is bringing its self-driving cars to Dallas