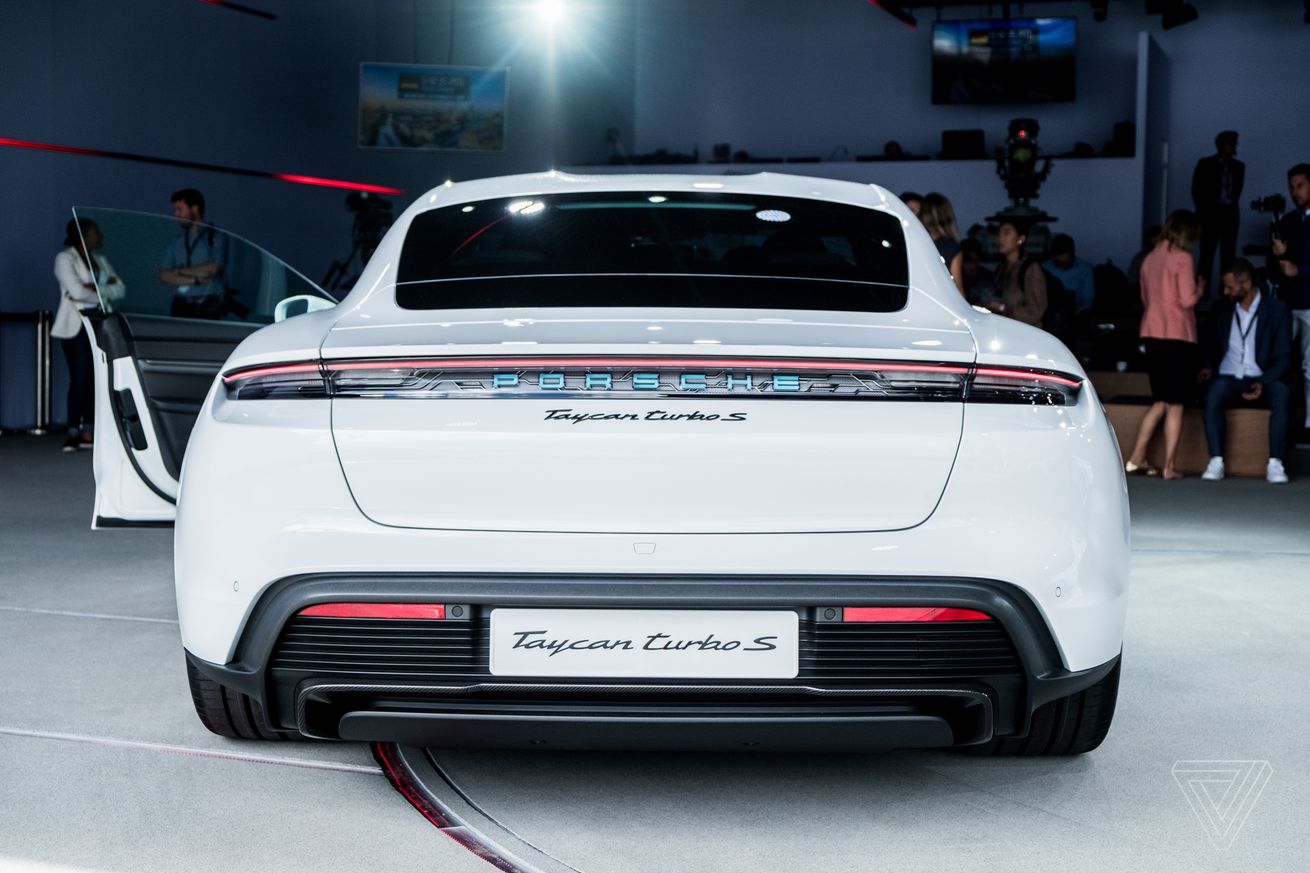 Photo by Sean O’Kane / The Verge

The federal government is requiring automakers to include artificial motor sounds in electric and hybrid cars when traveling at low speeds to alert pedestrians, but it wants to give vehicle owners the ability to choose which sounds they use.

In a notice of proposed rule-making, the US National Highway Traffic Safety Administration says drivers should be able to “select the sound they prefer from the set of sounds installed in the vehicle.” But NHTSA is also seeking feedback about whether it should limit the number of fake sounds that manufacturers should be allowed to install.

Microsoft’s annual Build developer conference kicks off on May 19th

Sunil Arora takes over as CEC, rolls out plans for Lok Sabha polls