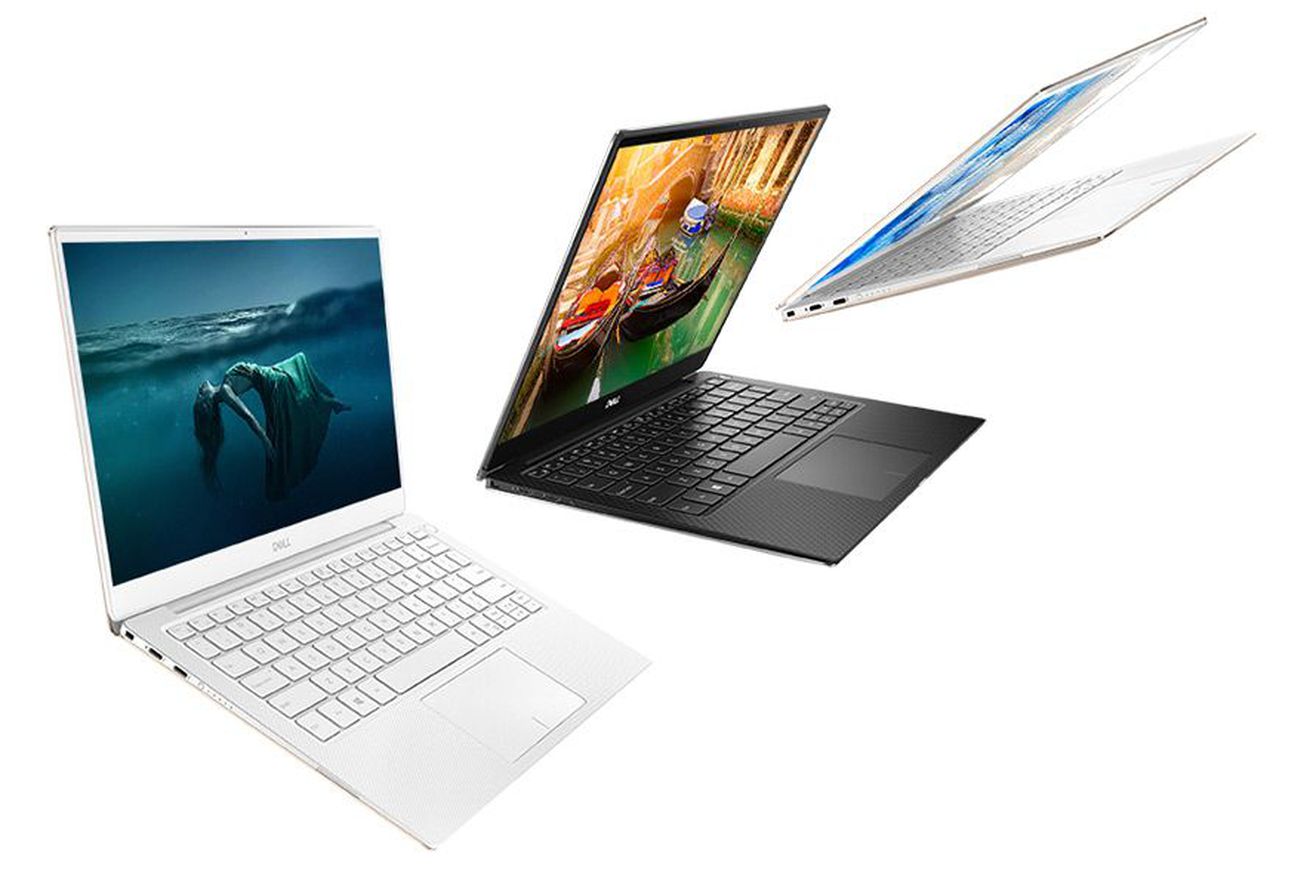 Ahead of IFA 2019 in August, Dell announced a refresh of its XPS 13 laptop with Intel’s 10th Gen Core processors — and now the Intel Core i7 model with six cores is available for purchase starting at $999. With those six cores, you can likely expect to see better performance while multitasking, though apps will need to be optimized to take advantage of the additional processing power.

The six-core processor seems like it will be a nice upgrade to the previous-generation Dell XPS 13 earlier this year, which had a…