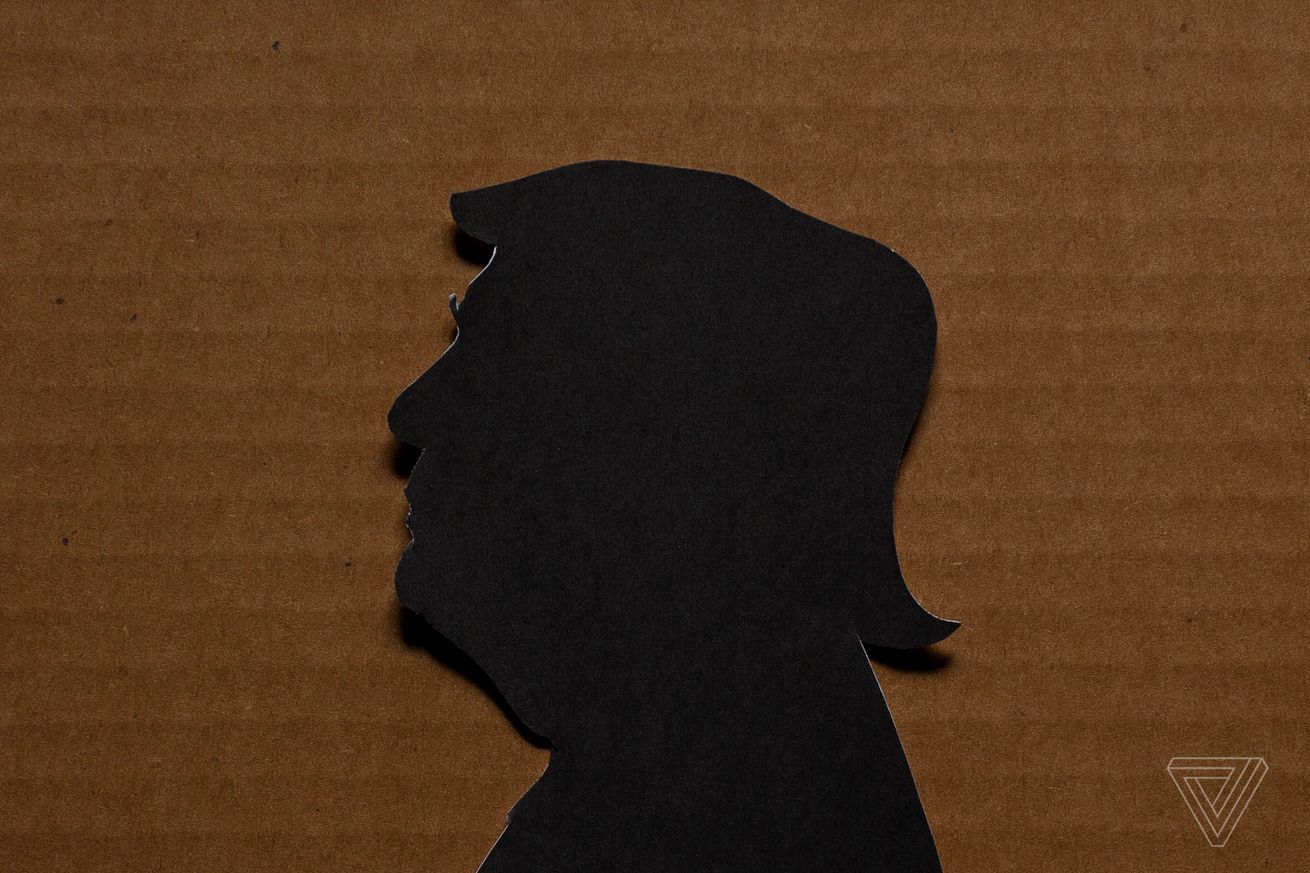 Photo by Michele Doying / The Verge

Two college students are facing federal prison time for attempting to hack into President Trump’s tax returns, as reported by CyberScoop. Andrew Harris, 24, and Justin Hiemstra, 22, tried to import the president’s financial records through a Free Application for Federal Student Aid (FAFSA). Both men have pleaded guilty to two misdemeanor accounts for violating the Computer Fraud and Abuse Act and face up to two years behind bars.

In 2016, when Trump was running for office, he refused to release his tax returns as most presidential candidates do. The tax returns have become a much-sought item for liberal activists in the subsequent years, and the subject of intense reporting by The New York Times and other publications.