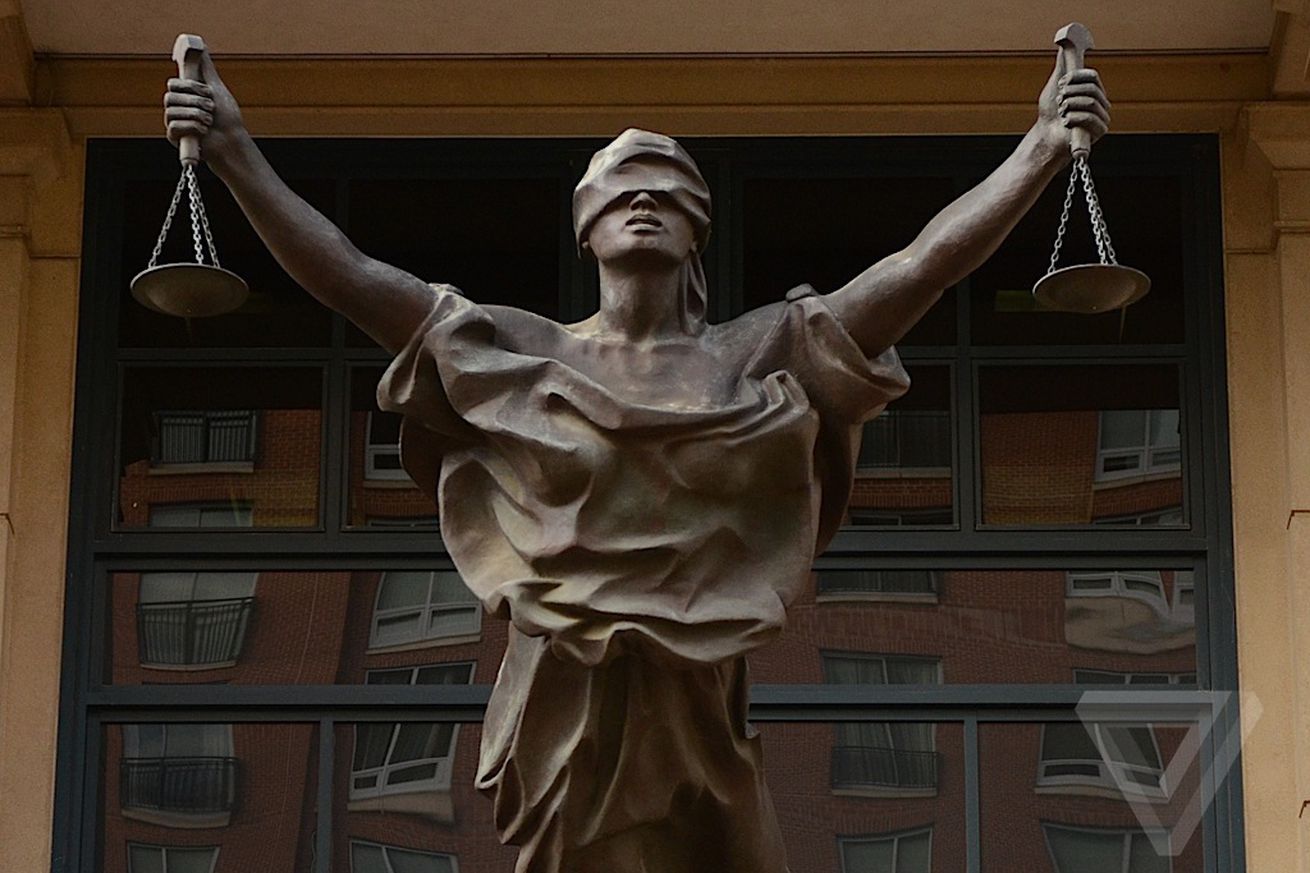 A University of California, Los Angeles professor faces a maximum sentence of 219 years in prison after a jury found him guilty of smuggling chips with military applications to China.

Yi-Chi Shih, an electrical engineer and adjunct professor at UCLA, was found guilty last month by a Los Angeles jury, officials said in a statement this week. He was convicted on 18 counts, including making an illegal export and multiple fraud charges.

Shih and another defendant, Kiet Ahn Mai, were found to have worked together to defraud an American semiconductor chip manufacturer. According to prosecutors, Mai posed as a potential customer to obtain chip designs from the unnamed company, then illegally sent the products to China.

Nebula Capsule II mini projector review: TV in a can