Carnival Row is the latest H.P. Lovecraft descendant to directly subvert his racism 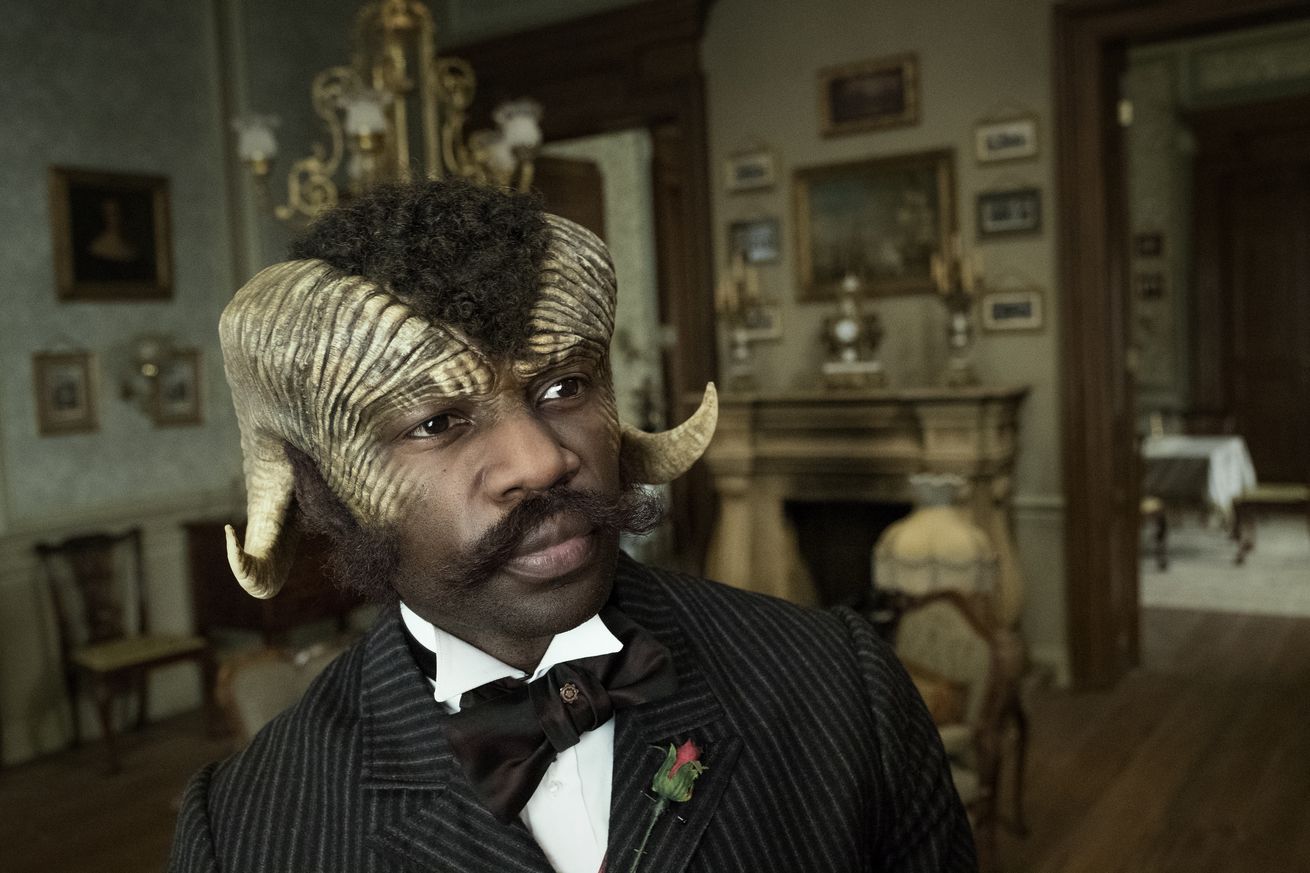 Warning: broad spoilers ahead for season 1 of Carnival Row.

H.P. Lovecraft is one of the most imaginative, singular, brilliant, and influential horror writers of all time. He’s also one of the most overtly, profoundly racist. Lovecraft’s fans and heirs have long struggled with the question of how to separate his particular vision of cosmic horror from the visceral loathing of non-white people he expressed in his work.

In the past, authors like August Derleth and Stephen King have mostly tried to ignore the prejudice, concentrating instead on Lovecraft’s vision of a grotesque universe bent on humanity’s destruction and the joys of his clotted, tentacular, Cyclopean prose. More recently, though, several writers have engaged Lovecraft’s…

YouTube creators are turning the site into a podcast network

Nigerian Pastors Say Military Being Used as ‘Hired Mercenaries’ in…

Detectives searching for missing backpacker, 22, believe she was murdered