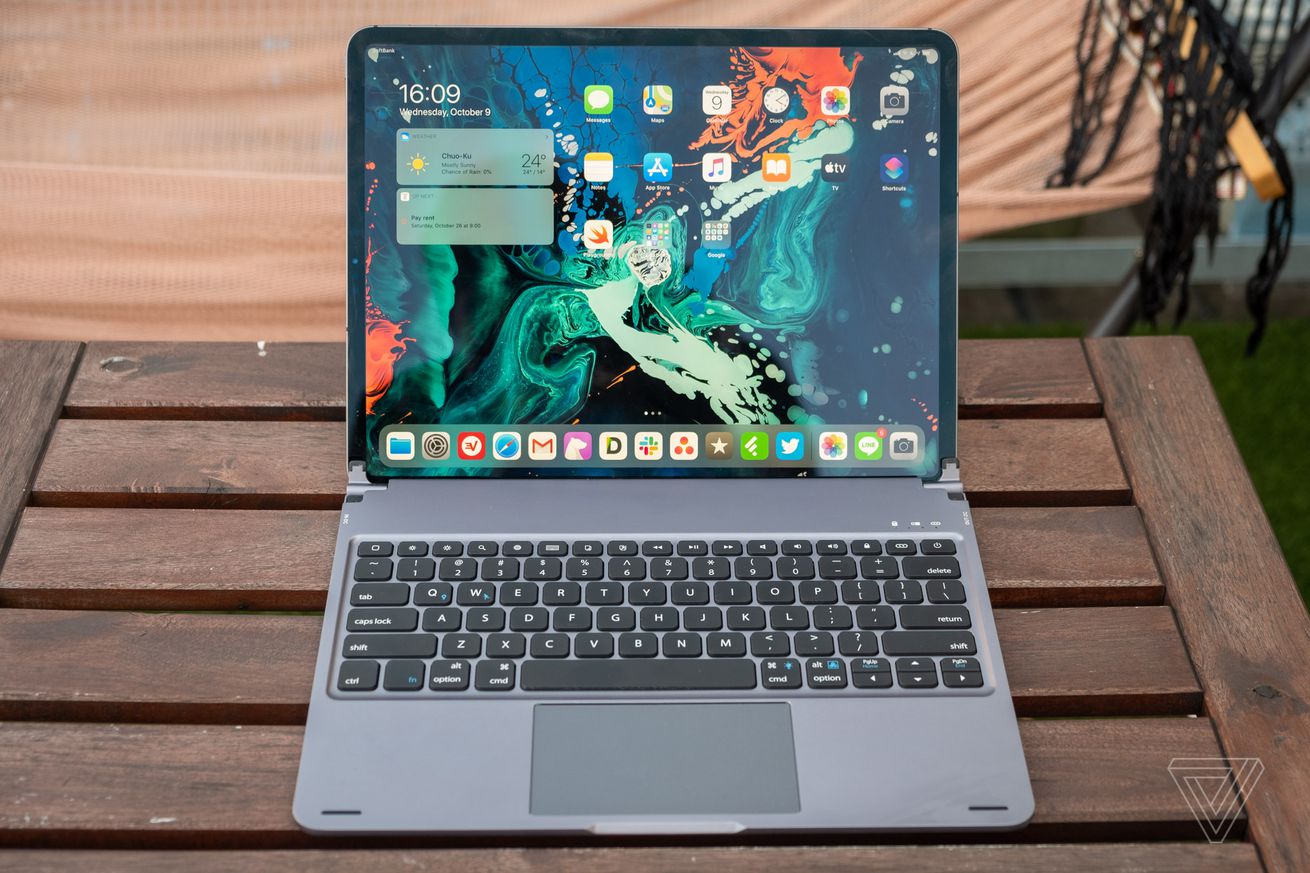 iPad keyboard maker Brydge is suing the apparent creator of a very similar-looking competitor called Libra. Not only that, but Brydge is suing Kickstarter, too, for hosting a crowdfunding campaign in support of the Libra keyboard.

The lawsuit, filed Tuesday in a federal court in New York, accuses the company it believes is Libra’s creator, OGadget, of violating a patent owned by Brydge. That patent covers the key features that make a Brydge keyboard work: primarily, a U-shaped hinge that’s able to rotate the keyboard open and closed like a laptop when it’s attached to something like an iPad.

“Honestly, it’s a bit of a kick in the face to our staff.”

“To see something as brazen as this launch on Kickstarter … honestly, it’s a bit of a…