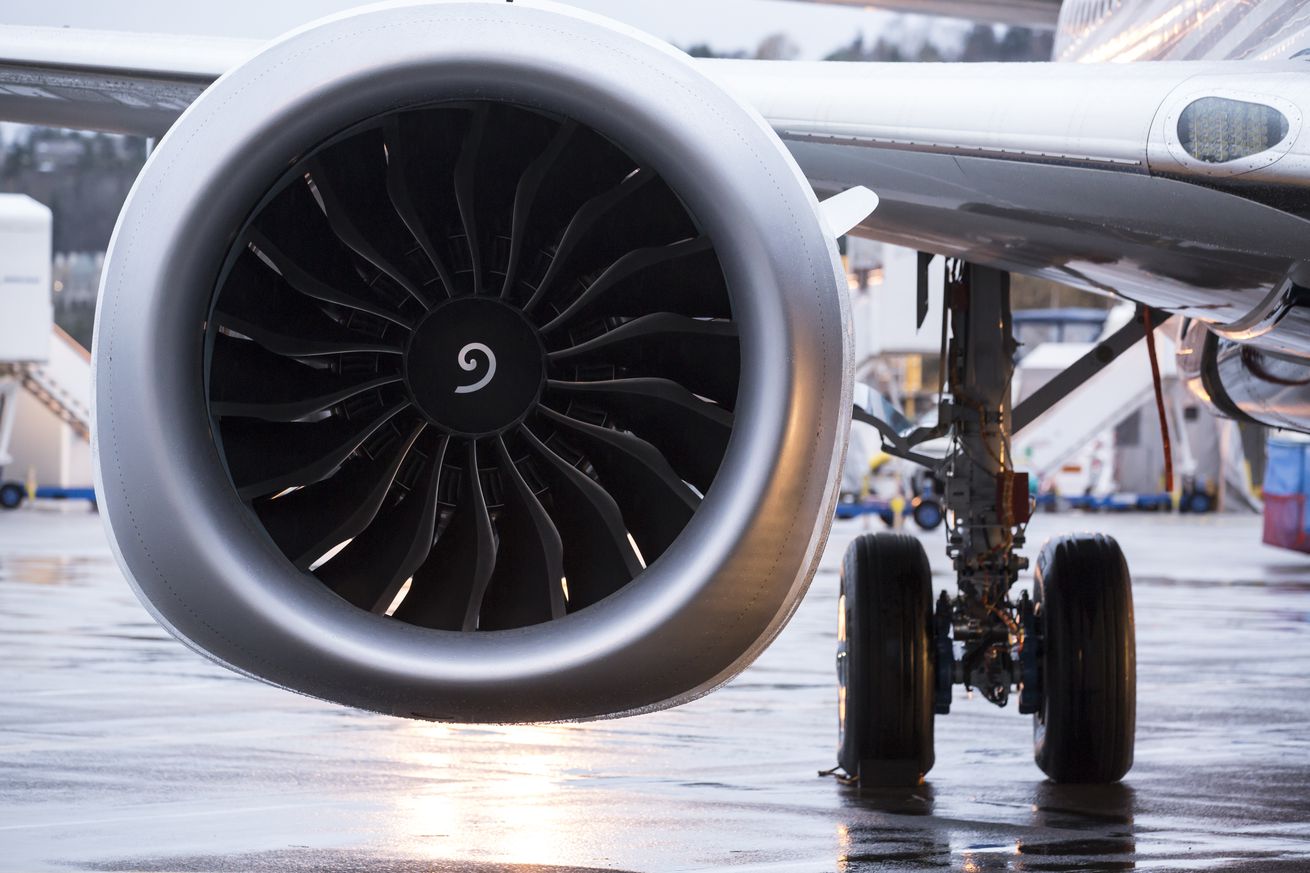 Following the October 29th Lion Air plane crash in Indonesia which killed all aboard, Boeing has issued a safety warning for erroneous readings on the sensors of its 737 Max aircraft. The Operations Manual Bulletin directs all airlines operating the Boeing 737 Max to follow “existing flight crew procedures to address circumstances where there is erroneous input from an AOA sensor.”

AOA, or Angle of Attack, refers to the angle at which the oncoming flow of wind hits the airplane or its wings. Though the exact cause of the crash is unclear at the moment, investigators suspect that a software glitch or misinterpretation by pilots may have contributed to the accident, reports The Wall Street Journal.

a faulty sensor may have been to blame