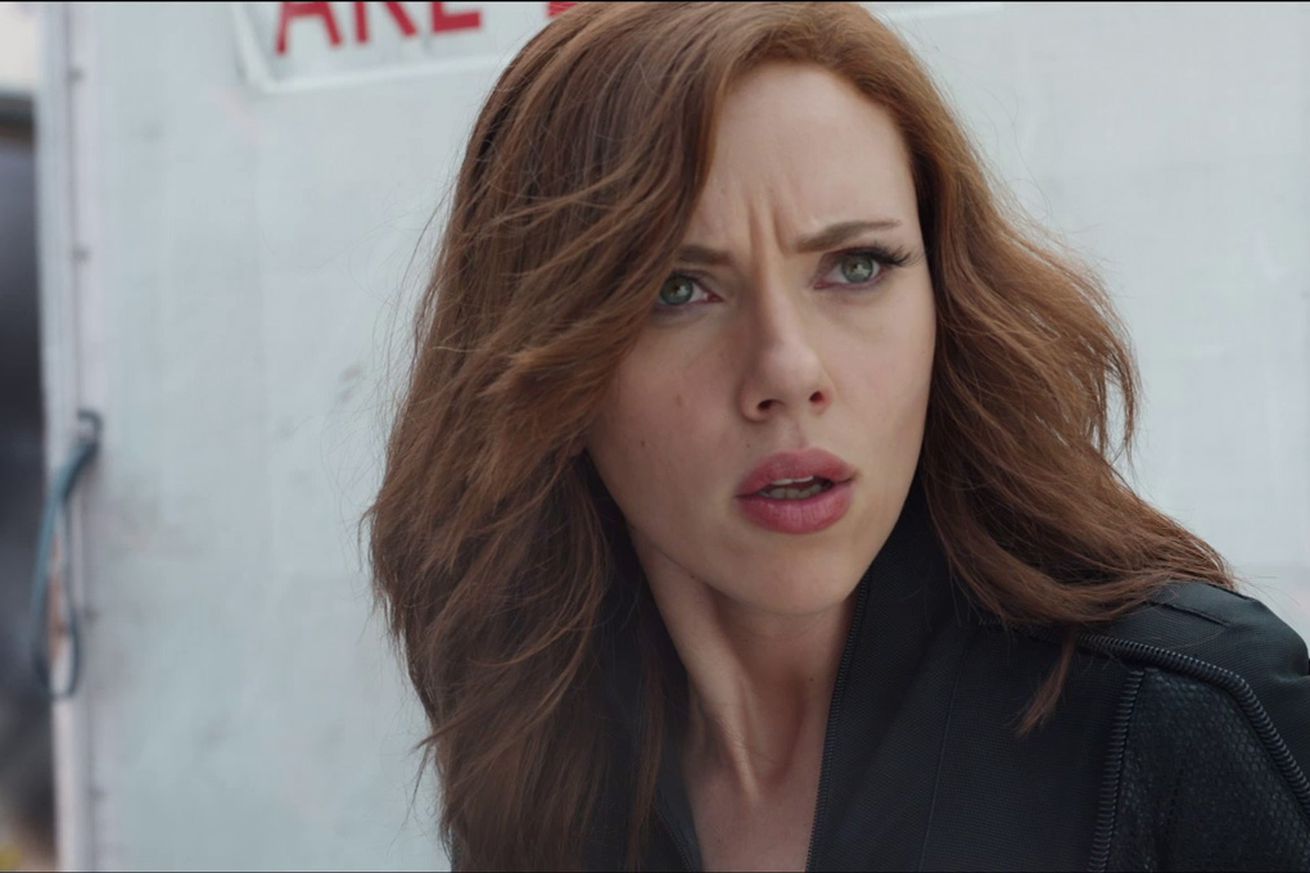 The Black Widow movie is finally happening, and Marvel Studios co-president Kevin Feige brought an exclusive trailer to Disney’s D23 Expo, to prove it. Like the new Star Wars: The Rise of Skywalker trailer, the Black Widow trailer hasn’t been posted online yet, but here’s what it looks like.

Feige debuted the trailer during Marvel’s segment of Disney’s big Studios panel. It opens with a montage of footage collected from various Marvel movies, including The Avengers, Avengers: Endgame, and Captain America: Civil War. It sets up Natasha Romanoff / Black Widow as a two-timing spy, relying on conversations between Tony Stark and Romanoff in Civil War.

After the Avengers footage, the trailer travels to Budapest, which Clint Barton (Hawkeye)…