Where does the Apple Watch go next? 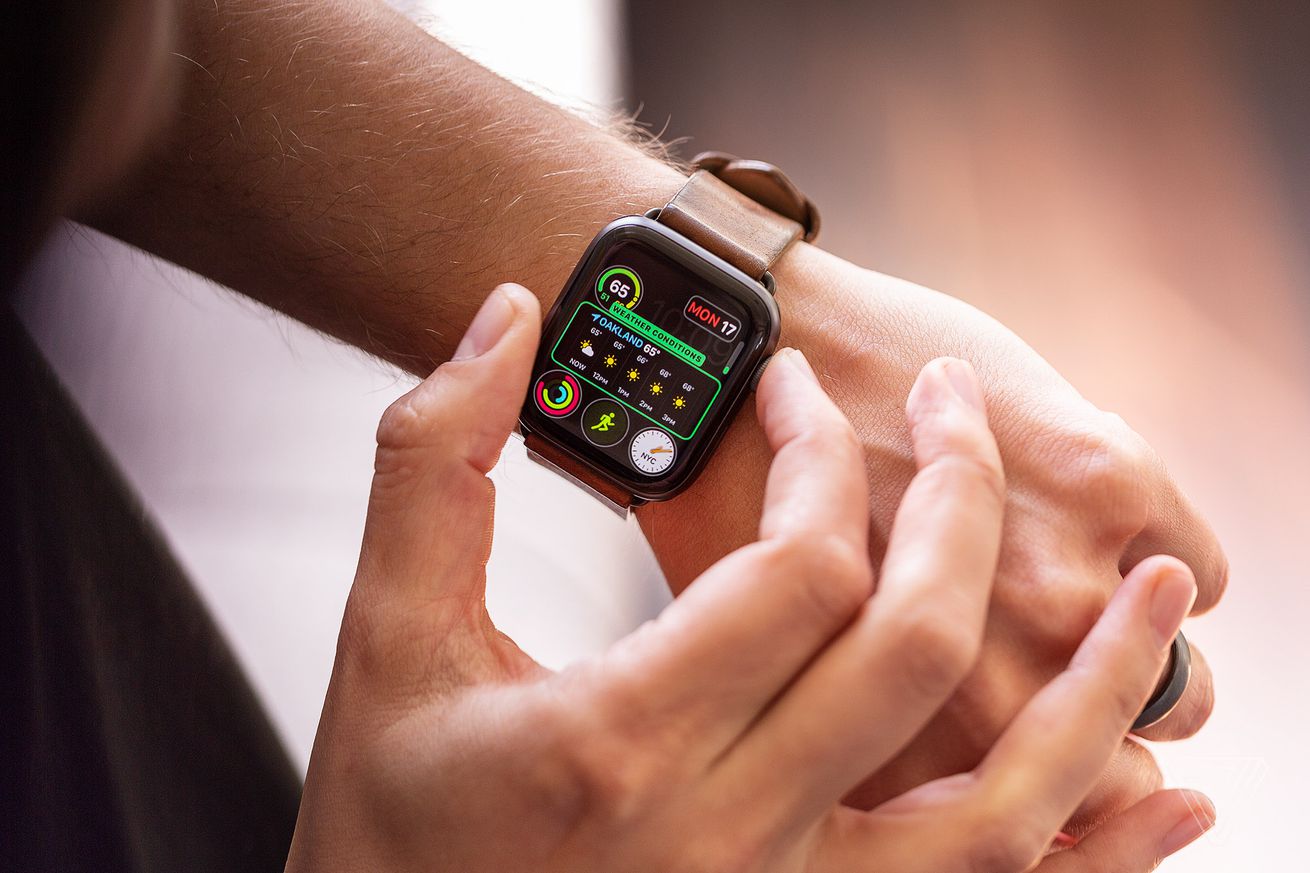 Photo by Vjeran Pavic / The Verge

Apple is widely expected to announce the latest iteration of the Apple Watch on Tuesday, presumably called the Apple Watch Series 5, if the naming conventions hold out. But where does Apple even take the Watch next? What improvements can it possibly make that will turn it into the kind of product that Series 4 (or even Series 3 or Series 2) owners will rush out and upgrade to?

Part of the issue is the current Watch’s lack of competition. Apple dominates the smartwatch industry to an almost absurd level: last year, it accounted for more than half the total sales of all smartwatches, selling more than twice as many as Samsung and Fitbit — the number two and three spots on the leaderboard — combined, according to Strategy Analytics.