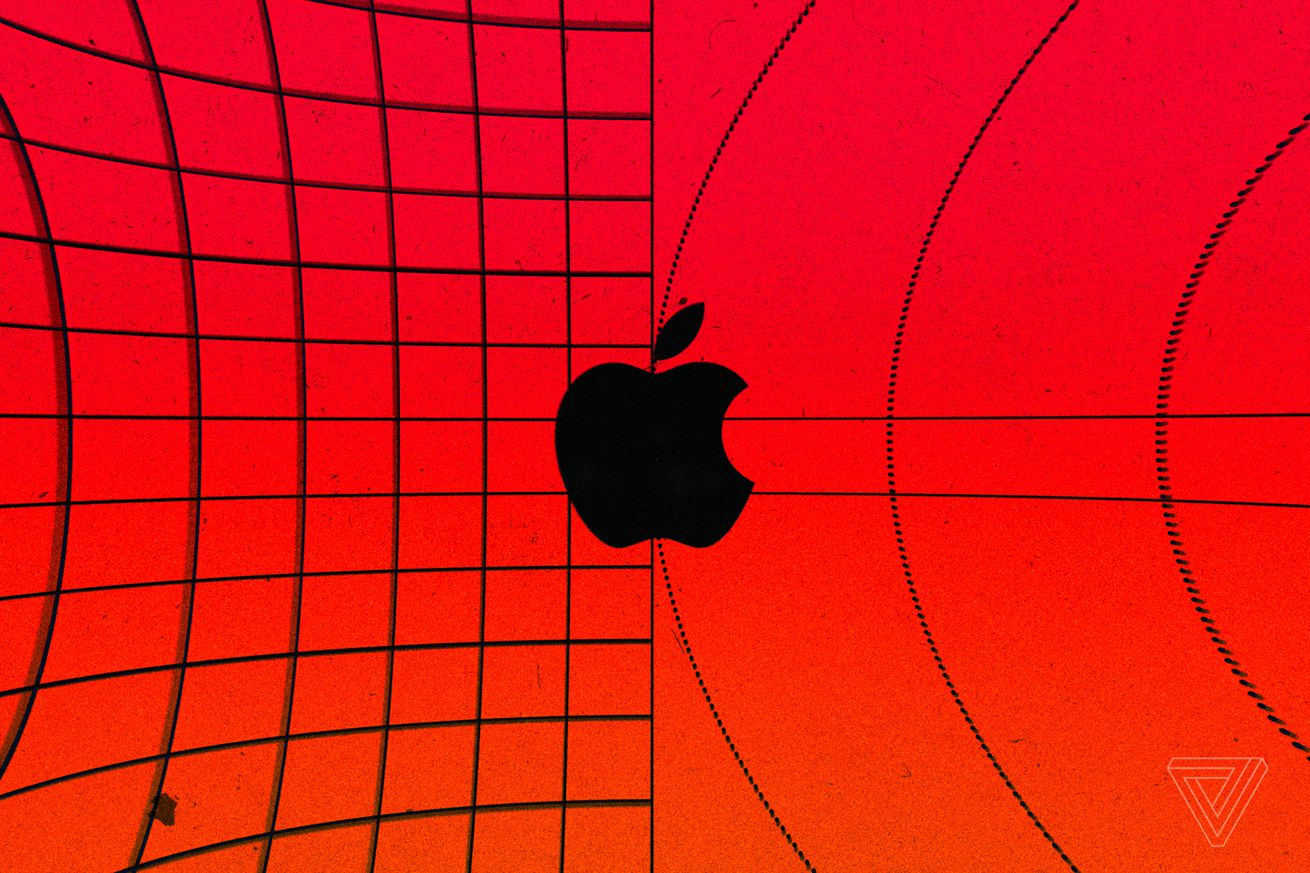 Apple has reportedly committed an eye-popping $5 billion dollars more to its original video content budget in a bid to better compete with Amazon, Disney, HBO, Netflix, and Hulu, according to a new report from the Financial Times.

The company had originally set aside $1 billion for former Sony Pictures Television executives Jamie Erlicht and Zack Van Amburg to court well-known creators and Hollywood stars to its platform. According to the FT, that number has jumped to $6 billion as more shows have moved through production and budgets have ballooned.