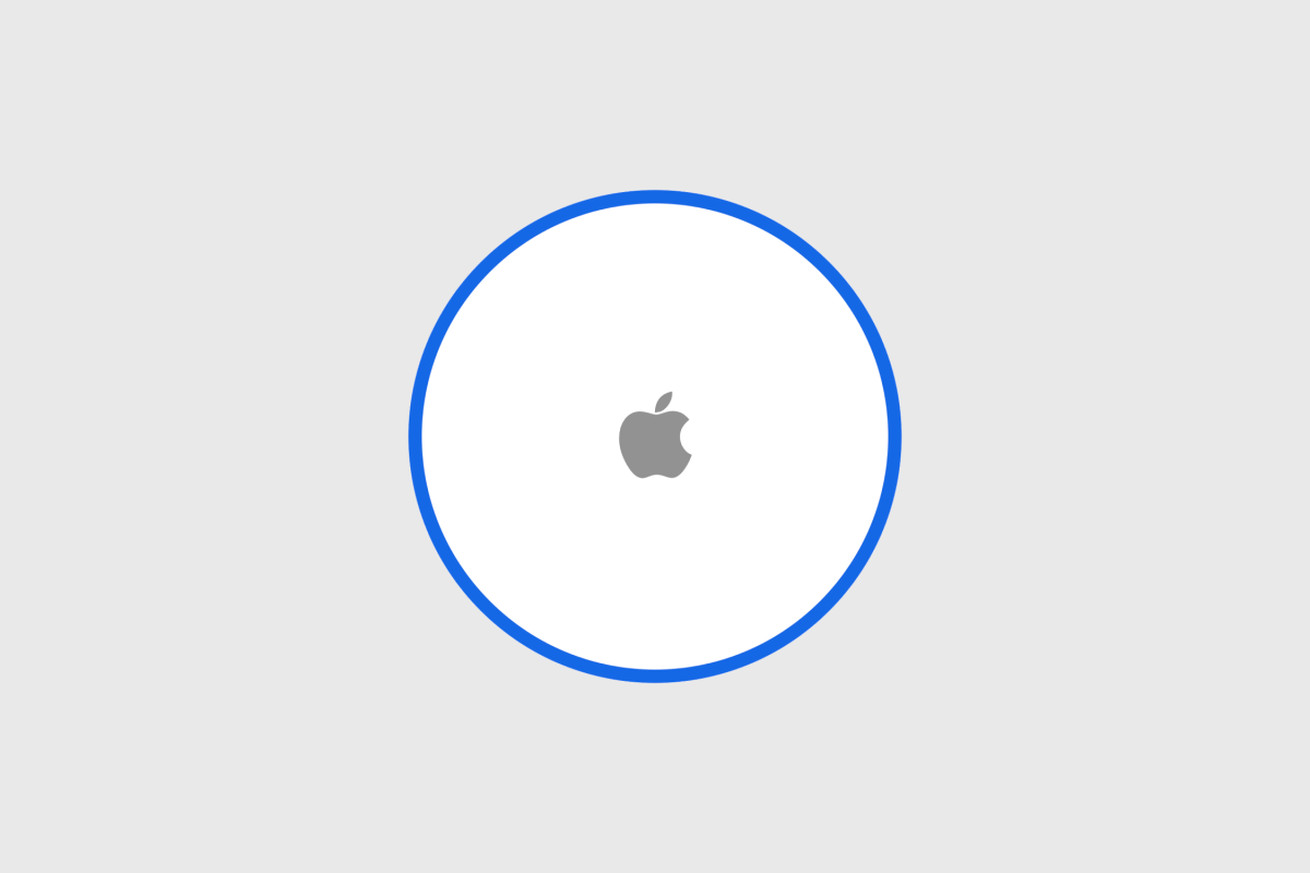 Before WWDC 2019, Apple was rumored to be working on a new, Tile-esque Bluetooth tracking tag that would work with the company’s newly updated Find My app that it showcased. And while Apple didn’t announce any new tracking hardware, the iOS 13 developer beta reportedly references a device called “Apple Tag” that appears to be the rumored tracker, as spotted by Steve Moser and 9to5Mac.

As Moser discovered, iOS 13 contains code for pairing a Bluetooth device with the hardware designation “Tag1,1”, similar to that for pairing a nearby HomePod or pair of AirPods. And 9to5Mac dug even further, discovering what may be a render of the device, pictured above.

The Apple Tag is said to be a Bluetooth…