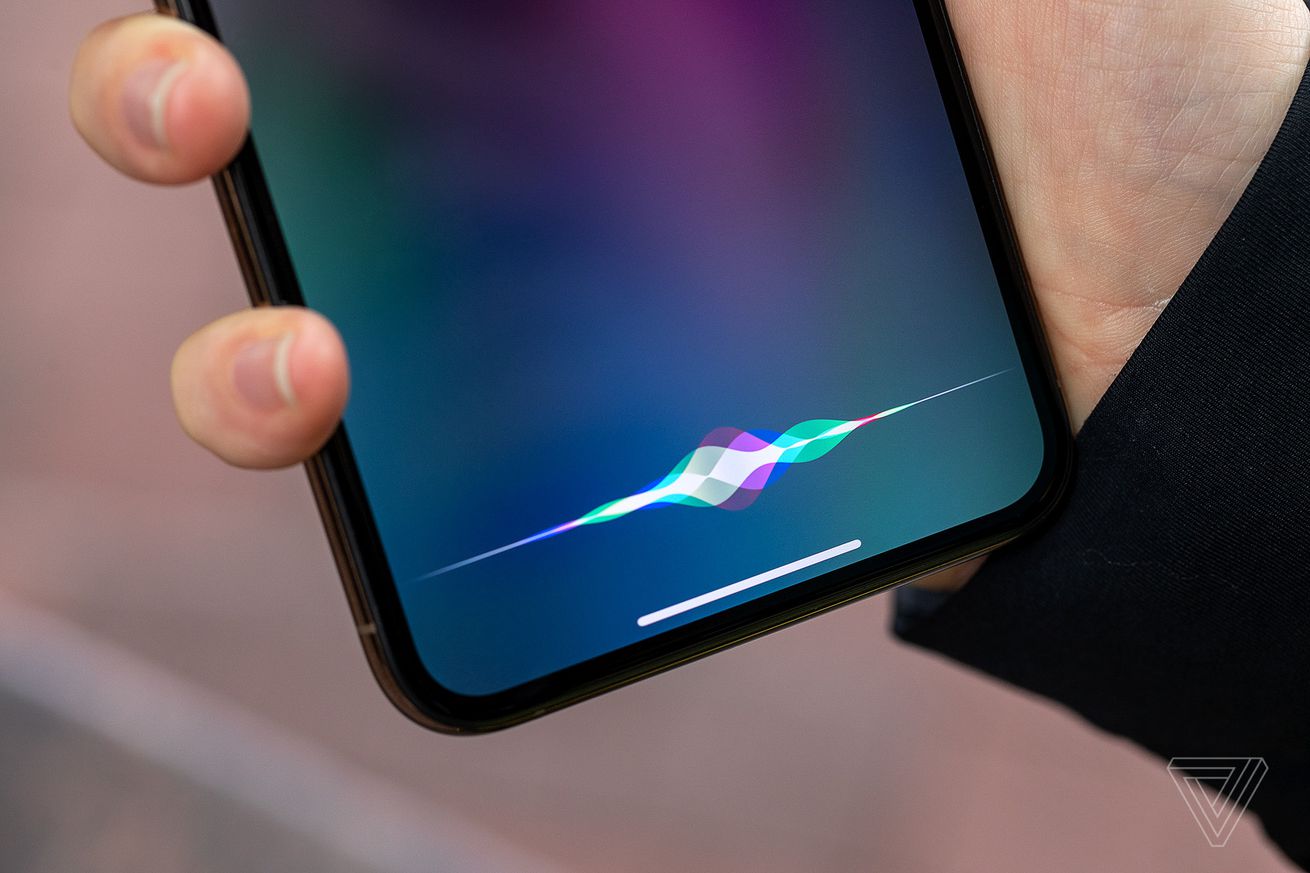 Bill Stasior, the former head of Apple’s Siri division, is leaving the company after nearly 1a decade to join Microsoft’s artificial intelligence division, reports The Information. Although Stasior left Apple in May, he’s only joining Microsoft later this month as a corporate vice president, reporting to Chief Technology Officer Kevin Scott. Stassior worked at Apple for more than seven years, joining back in 2012.

Stasior’s departure seems less an indictment of the current state of Siri and more a reflection of the reality of AI at Apple. Last year, the iPhone maker poached John Giannandrea from Google, where he was a former head of search and AI. That’s reshaped the way Apple works on AI.

At the time of Giannandrea’s hiring, the move…

Facebook’s antitrust investigation could finish as soon as next year