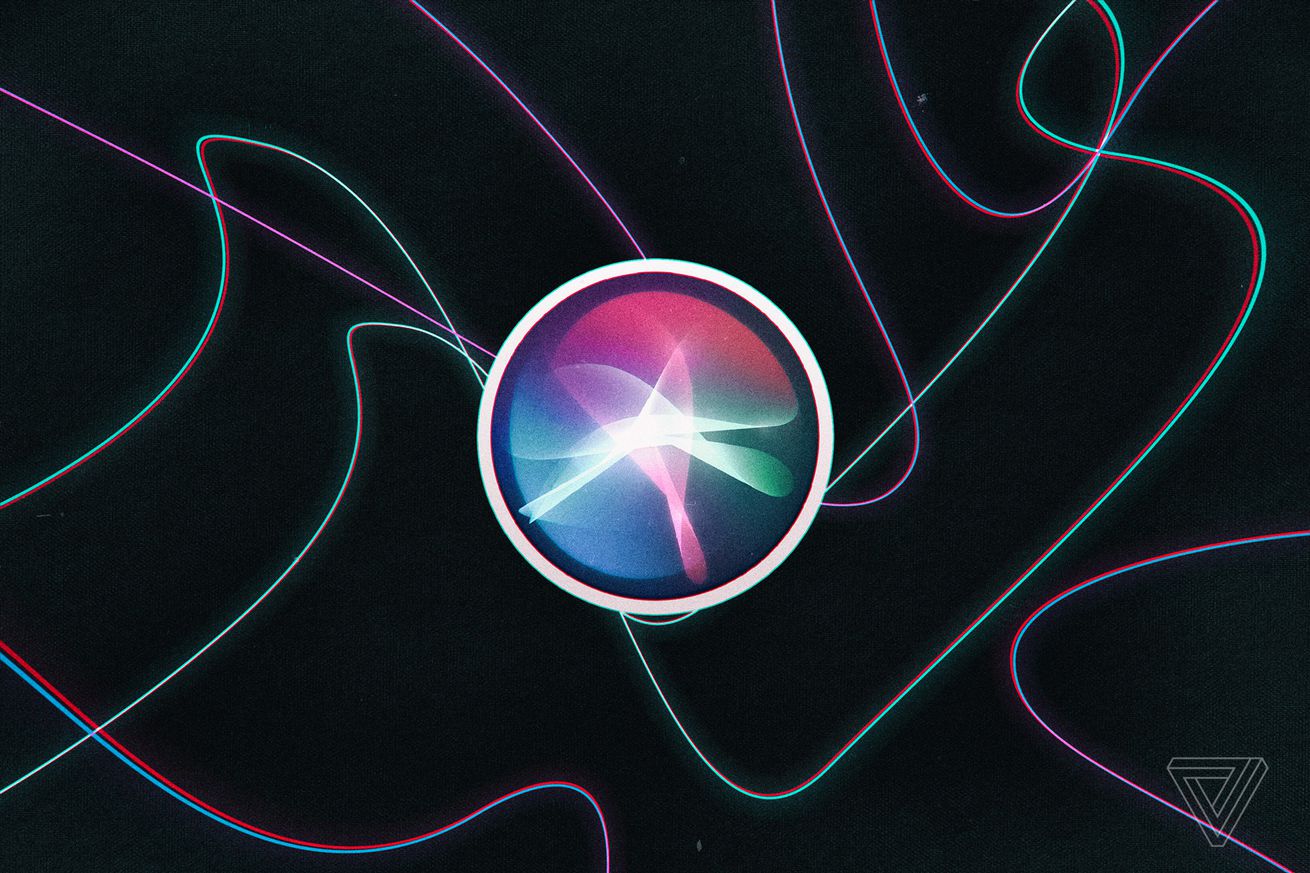 This episode of The Vergecast was was easy to put together because there was a lot of news this week. About an hour before taping the show, Apple announced the date of its fall hardware event — September 10th — which is presumably where it will announce a new iPhone.

This week, Nilay Patel, Dieter Bohn, and Paul Miller theorize what could be coming out of Apple’s event based on the past couple of months of rumors. They also discuss what’s going on with Siri.

Microsoft also revealed the date of its fall Surface event: October 2nd. Could there be a new dual-screened device coming soon? The crew discusses.

Those are the big things that were talked about, but there was a whole lot more — like Paul’s weekly segment “Fridge ice is trash…

The market’s favorite recession indicator has been wrong twice since 1950. Here’s why some investors say it’s flashing a false positive again.